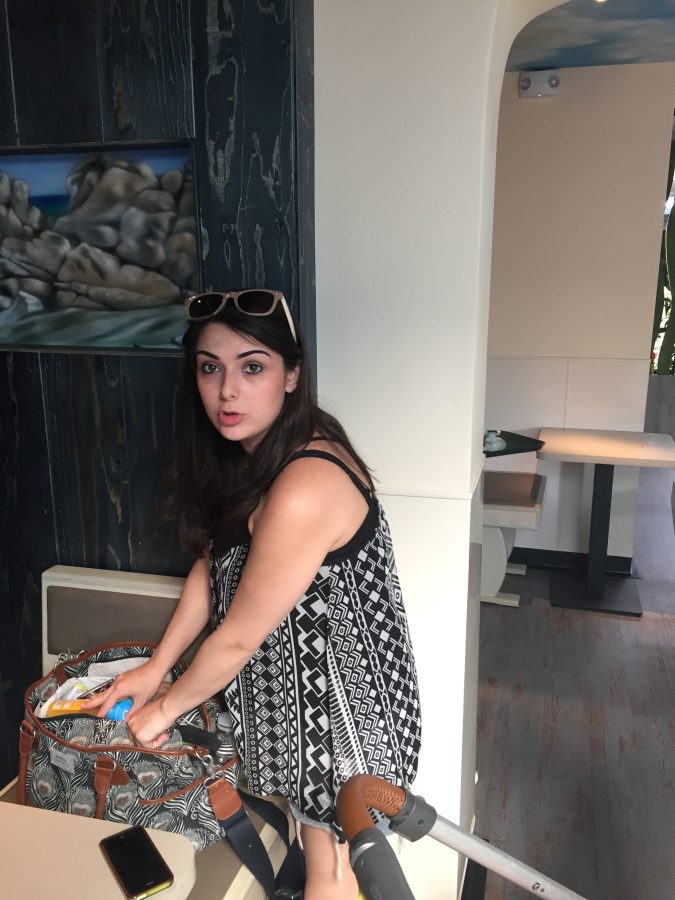 A petition has been launched urging the Home Office to grant a missing mum amnesty after she fled with her three-year-old son.

The pair’s disappearance sparked a desperate appeal from Olly’s father Patrick Sheridan on December 20 last year, pleading for the return of the toddler.

Appeals have been made by Mr Justice Williams, the judge overseeing Miss Yarrow-Sanders’ case, and her family for her to return home so Olly can live a normal, happy life.

Now, her family have started a petition calling on the Home Office to give Miss Yarrow-Sanders amnesty for all charges in relation to the court litigation, and ensure she will still be able to care for her son and “feel safe enough” to return home.

The petition was started on Change.org yesterday by her mother Donna Yarrow, 47, and within 24 hours, it has gained more than 700 signatures.

Miss Yarrow-Sanders disappeared with Olly a few weeks before she was due to give evidence in a “critical” family court hearing, according to lawyers.

In letters that were shared on social media by her family, she claimed that running away was “the only way” she could protect her son.

Mr Justice Williams, Patrick Sheridan, and Miss Yarrow Sanders’ family said they were all concerned for Olly’s welfare and urged her to return home.