A pervert was yesterday (fri) spared jail for importing a child-like sex doll into the UK. Simon Glerum, 33, bought the 3ft 3ins mannequin online, requesting it be sent from Hong Kong to his home address. But the parcel was intercepted at Stansted Airport by Border Force officers who also found items including a […] 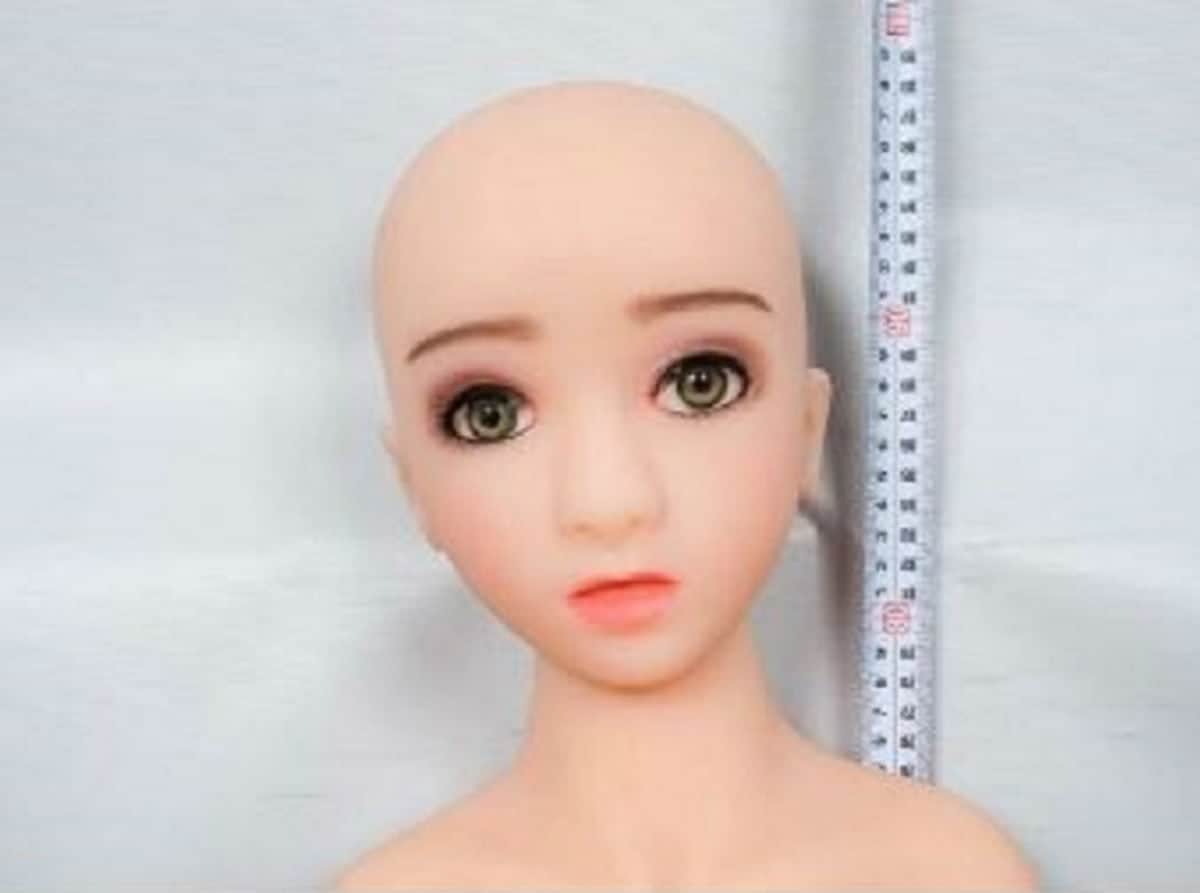 A pervert was yesterday (fri) spared jail for importing a child-like sex doll into the UK.

Simon Glerum, 33, bought the 3ft 3ins mannequin online, requesting it be sent from Hong Kong to his home address.

But the parcel was intercepted at Stansted Airport by Border Force officers who also found items including a body stocking.

A laptop was found containing a number of images or films showing child abuse, many of the most serious type.

Officers also found a fictional story describing the sexual abuse of a child.

Last month, Glerum admitted importing the sex doll, three counts of making indecent images of a child and one count of possessing a prohibited image.

At Chelmsford Crown Court yesterday (fri), he was handed a 12-month suspended sentence.

Glerum will also be subject to a five year sexual harm prevention order, be forced to a complete sex offender treatment programme and spend 20 days in rehabilitation.

The doll has been forfeited and will be destroyed.

Speaking after sentencing, Detective Inspector Neal Miller, of the crime and public protection command, said: “The importation of childlike sex dolls can be an indication of offences being committed against children, as in this case, where images of child abuse were found on Glerum’s computer.

“We will always investigate and deal with such cases robustly and have made a number of arrests. One is currently going through the courts.

“We work closely with Border Force, National Crime Agency and Crown Prosecution Service in our commitment to prevent the importation of these obscene items and to protect children from harm.”

Border Force’s Julian Doughty, senior manager at the fast parcel joint Border Intelligence unit based at East Midlands Airport, said: “Cases like this demonstrate just how vital Border Force officers’ work at Stansted and ports across the UK is.

“In this instance, by developing intelligence which led to the seizure and by linking with Essex Police, their actions have led directly to the uncovering of an individual who had committed other serious child sex offences.

“We will continue to work with law enforcement agencies to ensure that those attempting to import obscene items like this are brought to justice.”

Sarah Freeman, from the CPS, said: “Following the interception of the childlike sex doll, further serious offending was uncovered which was subsequently admitted by Simon Glerum.

“The close ongoing work between the CPS, the police and other law enforcement agencies is proving crucial to identifying and investigating this type of offending and bringing it before the courts.”

Anyone with information on someone who has imported a childlike sex doll is asked to contact police on 101.