A pensioner in Kent died of hypothermia after local authorities failed to provide adequate heating in her council house. Susan Baines lived in a property now managed by East Kent Housing (EKH) – which looks after council homes across the district – for 25 years. But in January, she was found hypothermic by paramedics – […] 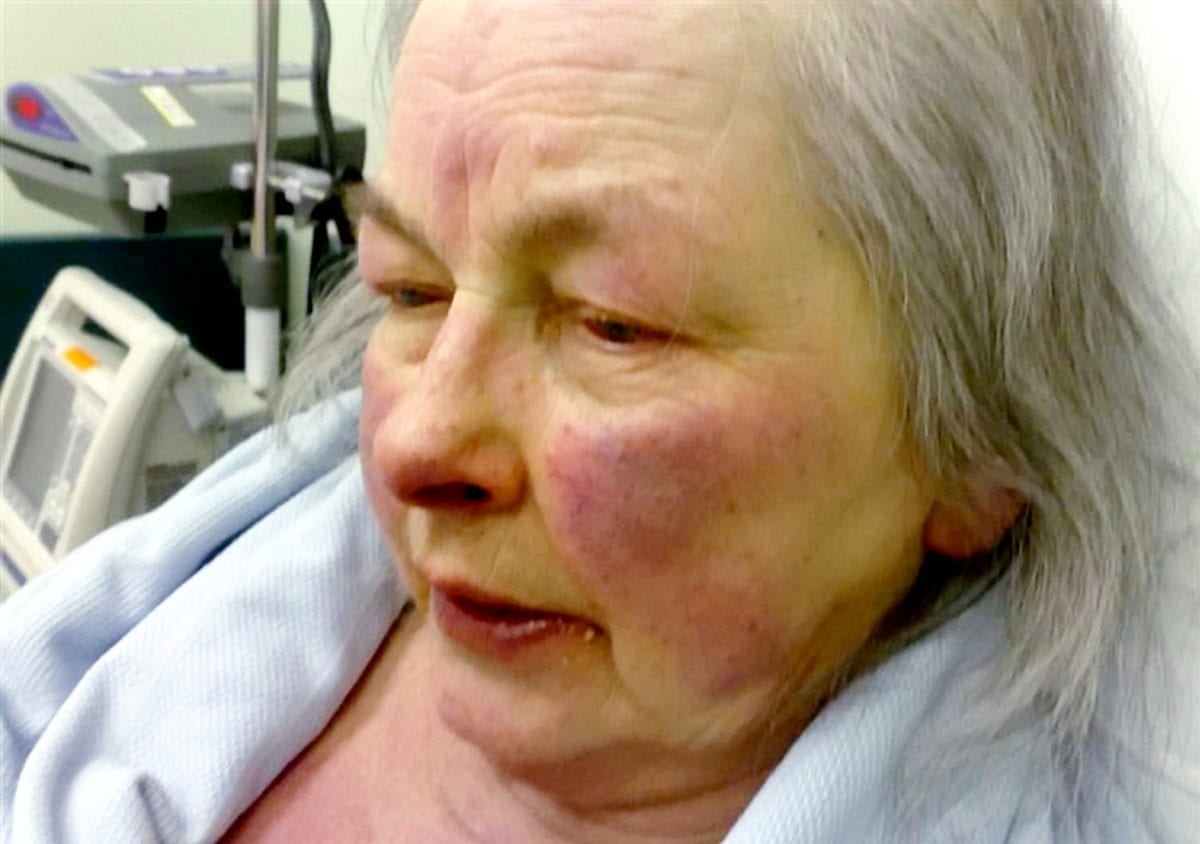 A pensioner in Kent died of hypothermia after local authorities failed to provide adequate heating in her council house.

Susan Baines lived in a property now managed by East Kent Housing (EKH) – which looks after council homes across the district – for 25 years.

But in January, she was found hypothermic by paramedics – six months after EKH ruled electric storage heaters in the property needed replacing with radiators.

The 70-year-old – who had a number of other health issues – suffered multiple organ failure and died shortly after being taken to hospital, the Mirror reported.

Her son believes “the lack of heating was the straw that broke the camel’s back”.

He said: “The heaters didn’t work.

“They were old, and the dials had snapped off. There was one working upstairs, just about, but it wouldn’t heat the house,” he said.

“In about October when it started getting cold, housing officers gave her two little fan heaters.

“They weren’t enough to make the house properly warm.

“She didn’t use them, because they weren’t allowed to be unsupervised and she was too disabled to get to them quickly if they set fire to something.

“It’s the night time when it got really cold, and leaving them on while she slept would have been a fire hazard.”

There had been a delay in installing new central heating and Mrs Baines was left with inadequate heating at the height of winter.

Housing chiefs have admitted there are lessons to be learned from her death.

After an inspection at the house in Whitstable, Kent, the authority admitted the heaters had reached the end of their “economical life”.

It said preparatory work began in September, but a series of delays meant the work was pushed back until after Christmas during peak winter months.

On January 8, just days after Christmas, Mrs Baines was found hypothermic in the cold house by ambulance crews.

Their notes show she had a core temperature of 29.5C – well below the 35C benchmark at which people are at risk of hypothermia, according to the NHS.

An inquest into Mrs Baines’s death was not held, but EKH has since carried out an investigation into her property’s heating.

A spokesman said: “We were saddened to learn of the passing of Mrs Baines and appreciate that this was, and continues to be very distressing to her family.

“The electric storage heaters in Mrs Baines’s home were reaching the end of their life and were identified for replacement following a series of repairs which were carried out to them.

“When faults were reported, they were repaired as quickly as possible ensuring that heating facilities were available to Mrs Baines and we also provided Mrs Baines with temporary heaters to use if a fault occurred or when additional heating was required.

“We suggested to Mrs Baines that we install a gas-fired central heating and hot water system and a survey was carried out in July last year.

“Preparatory work started in September and during the course of this it was established that a gas supply was not available to the property.

“This was initially left with Mrs Baines’ family to progress, and was then subsequently supported by EKH.

“A gas supply was made available by November last year and this resulted in the preparatory work being recommenced.This identified the need for an asbestos survey which was carried out in December.

“We agreed with Mrs Baines that because the new heating work would be disruptive, we would not start this until after Christmas”.

In a letter to Mr Baines, EKH’s director of property services, Mark Anderson, said: “My review has concluded that there are lessons to be learned, particularly in relation to agreed points of contact, the checks that need to be carried out when a home is initially surveyed, the regularity of communication and what is communicated, and ensuring that where we are working with vulnerable residents that we engage with authorised family members and advocates in the process.”