Lorry driver Alan Porter, 58 was planning a trip to the Philipines where he was offered a 15 year old virgin for £280. 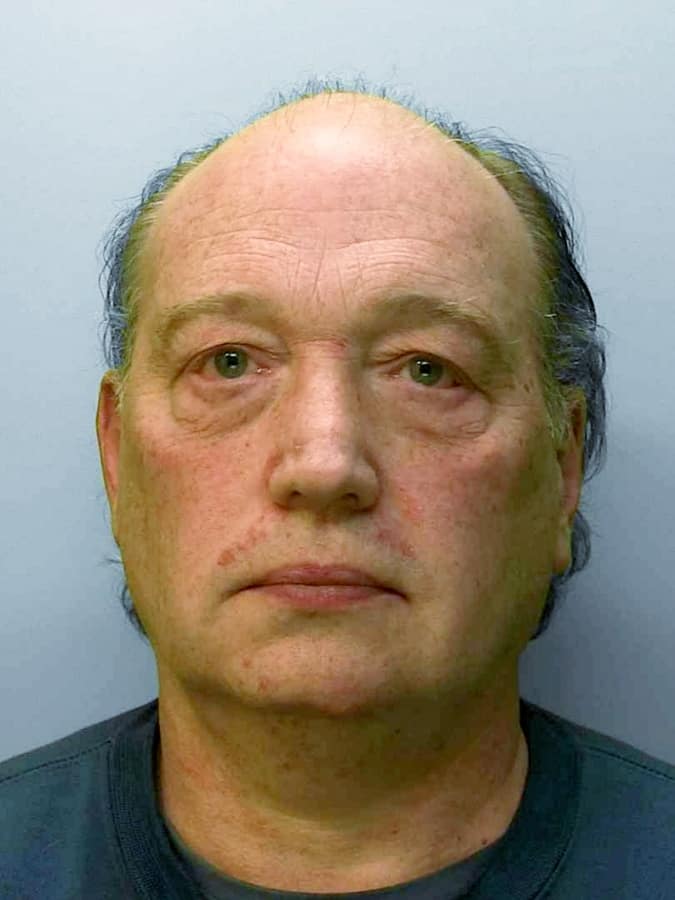 A depraved paedophile who paid for vulnerable Filipino children to be abducted, drugged and raped so he could watch the videos online has been jailed for 21 years.

Lorry driver Alan Porter, who had been visiting the Philippines for 30 years, was also planning to rape and sexually abuse both girls and boys on future visits.

Police even found evidence he was looking for children as young as seven and a raid on his home revealed a suitcase stuffed full of chocolate bars and Cadbury Creme eggs.

Sussex Police Paedophile Online Investigation Team (POLIT) were tipped off anonymously by a letter in which it was said Porter was bragging about undertaking child sex on an upcoming trip and a memory card.

A Sussex police spokesman said: “He paid for vulnerable children to be abducted, drugged and raped so he could watch the videos online, and also arranged arranged to rape and sexually abuse street children during future visits to the Philippines.”

POLIT Detective Constable Jackie Keogh added: “This appalling offending came to light in 2017 when we received an anonymous letter and a memory card.

“The letter said Porter had been going to the Philippines for the past 30 years and there had been “talk of rape and drugging street children on his next visit”, and grooming of various children “as young as seven”.

“We immediately started to investigate and it became clear that he also asked to engage in sexual acts with several children during future trips.

“These included a 15-year-old girl whose virginity he was offered for £280.

“When we searched his address, we found, in addition to his computers and related devices, a suitcase full of chocolate bars and Cadbury’s Creme Eggs, clearly in preparation to attract young victims on a trip out there that he was actively planning.

“This was a very distressing case. It became clear that over a period of years Porter was systematically exploiting vulnerable young children in the Philippines for his own perverted sexual gratification.

“We are glad that following our very complex investigation he has now been brought to justice and will be out of circulation for a very long time.”

Porter will be a registered sex offender indefinitely and will have to serve two-thirds of his sentence before being eligible to apply for parole.