Adam Richards, 48, known for his fondness of extra strong lager, sat opposite the woman and starting asked her personal questions 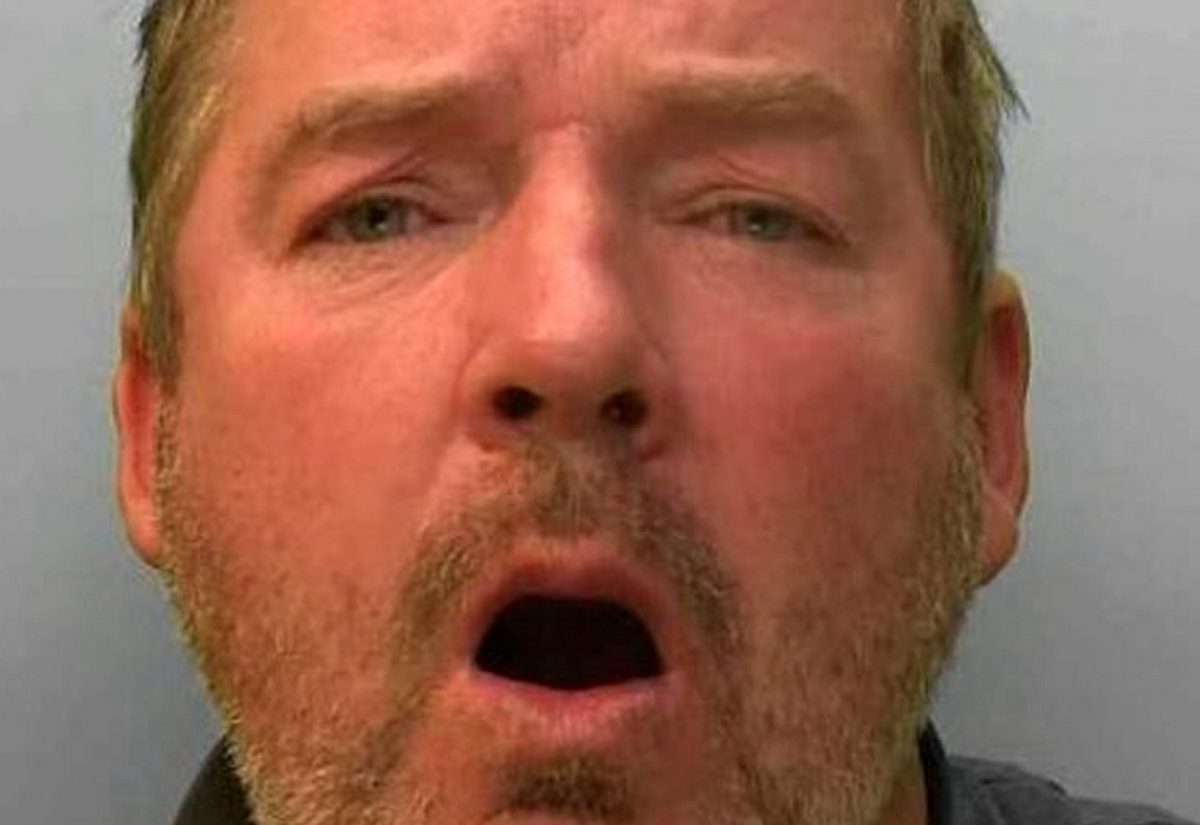 A notorious serial sex pest known as ‘Special Brew Sid’ is back behind bars after lunging in to kiss a ‘distraught’ woman on a train.

Adam Richards, known for his fondness of extra strong lager, sat opposite the woman during the 15 minute train journey on Christmas Eve last year and began asking her personal questions.

The repeat offender, who was first banned from touching women almost two decades ago, placed his hand on the victim’s thigh.

But she immediately pushed him away and moved to a busier part of the carriage.

Richards, 48, followed her through the carriage and lunged forward to kiss her as she waited for the train to stop.

The distraught victim reported the incident to the train manager and Richards was arrested by British Transport Police officers. 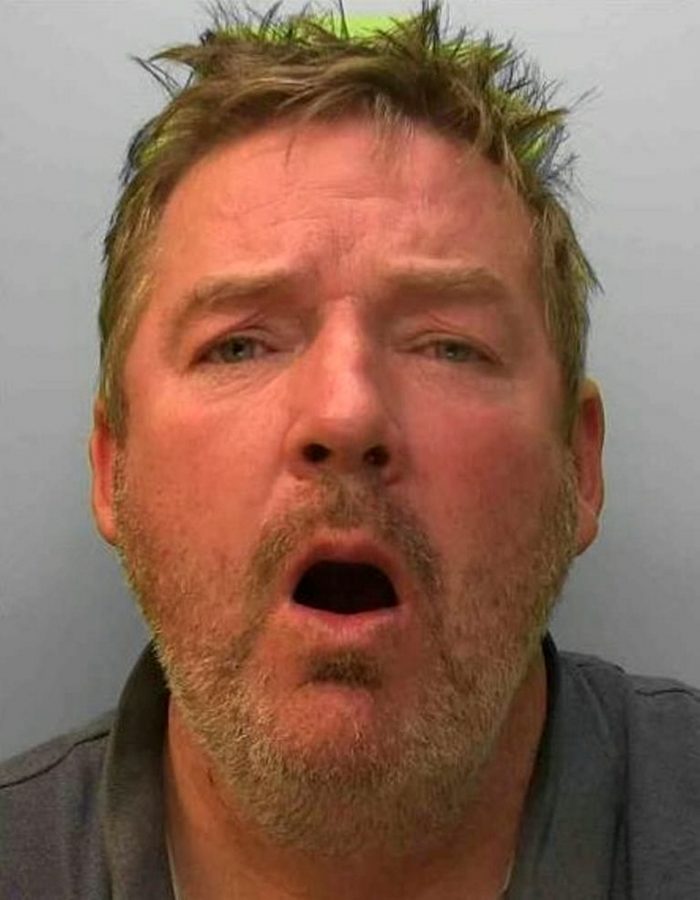 He was handed a six months prison sentence at Brighton Magistrates’ Court almost a year after the assault.

His previous offences include punching a female ticket inspector, chasing a shop assistant and being unconscious in the street clutching cans of lager.

The court heard how Richards boarded the 7.20am train from Lewes to Brighton shortly before his victim last Christmas Eve.

Investigating officer DS Margaret Storey said: “This appalling incident has had a huge impact on the victim, who understandably now feels wary when travelling on the train.

“No one should have to experience unwanted sexual behaviour while travelling on the rail network.

“I commend the victim for having the courage to come forward and report the matter and supporting our investigation which has resulted in Richards receiving a custodial sentence.”