WARNING GRAPHIC PICS  A mother and her two children have been jailed for locking their four dogs in a room for weeks without any food or water. Joyce Davies, 52, Adam Davies 30, and Kyley Davies, 25, shut the pets away and ignored them as they scavenged for food – despite there being cans of […] 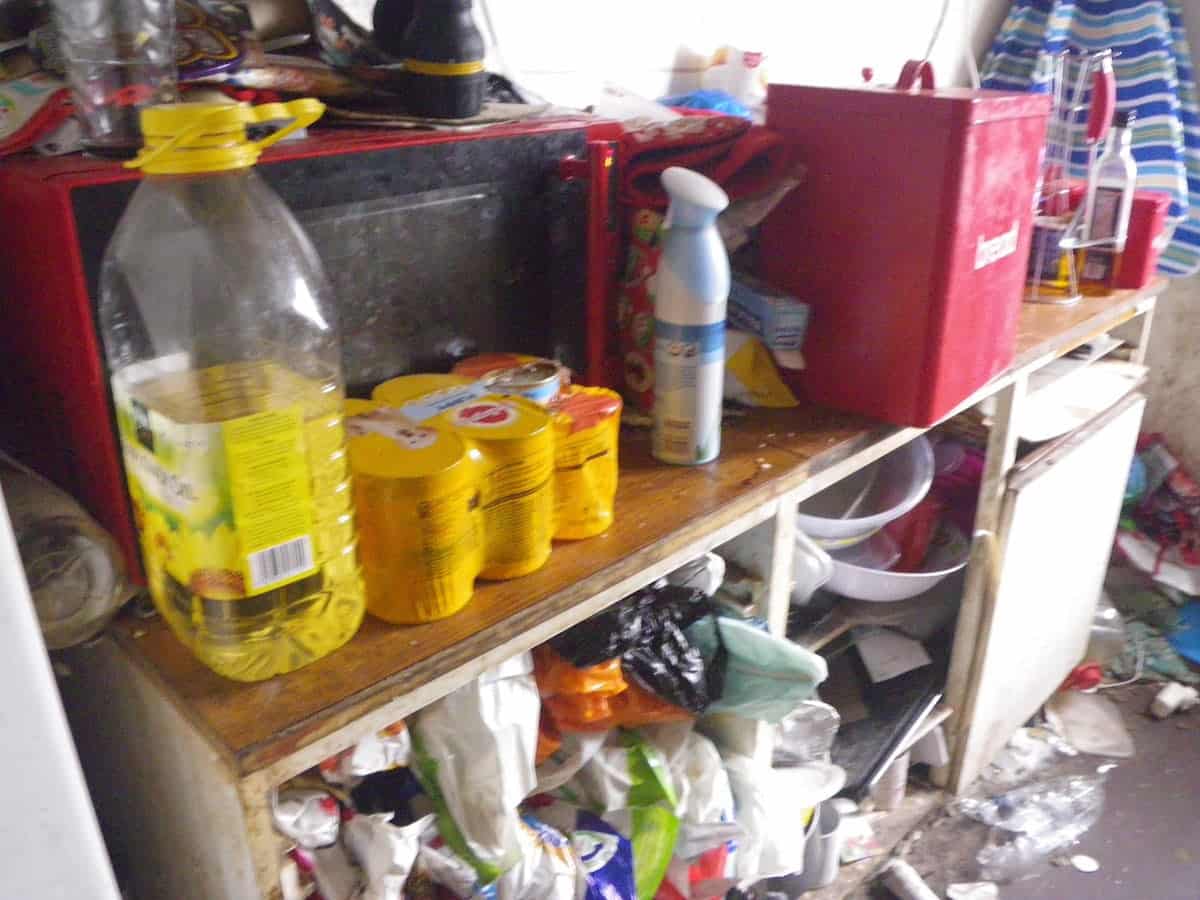 A mother and her two children have been jailed for locking their four dogs in a room for weeks without any food or water.

Joyce Davies, 52, Adam Davies 30, and Kyley Davies, 25, shut the pets away and ignored them as they scavenged for food – despite there being cans of dog food in the house.

It’s thought that as a result, the dogs named Snowdrop, Scooter, Prince and Lucky, may have consumed something toxic, which ultimately led to their deaths.

At Luton Magistrates Court on Friday (27/10), the trio were jailed for four weeks for the long-term neglect and banned from keeping animals for life.

Prosecutor Janita Patel told the court that a veterinary report stated that toxicity is likely to have been the cause of death.

However the cause was immaterial to the offences charged, as they related to a prolonged period during which the dogs lost weight and hence found the need to scavenge.

Mrs Patel said the family took the seriously ill four dogs to an out of hours vet, but when they arrived Snowdrop was already dead.

Scooter had to be put to sleep on welfare grounds as he was too poorly.

Prince was kept in the vets, but sadly died overnight and the family were allowed to take Lucky home as long as they returned to the vet should his condition deteriorate.

The vet contacted the RSPCA as they were concerned by the emaciated condition of all four dogs and their filthy state, and for the welfare of Lucky who had been taken back by the Davies.

RSPCA Deputy Chief Inspector Mel Fisher and the police attended the family home to check on the welfare of Lucky, but when they arrived he was collapsed, non-responsive and fitting.

They took him to the veterinary practice and he too sadly had to be put to sleep because nothing further could be done to save him.

RSPCA Deputy Chief Inspector Mel Fisher said: “Over the years this family have been given advice by the RSPCA and their own vet, regarding the level of care they have been providing for their dogs and we have tried time and time again to work with them.

“But it was all in vain, as they chose to ignore this advice and ignore the welfare of their dogs.

“They simply just didn’t care enough and shut the poor dogs away in a room and ignored them.

“Even though they took the dogs for veterinary attention it was too little, too late, and also when they were allowed to take Lucky home with instructions to return if his condition worsened, they didn’t do so.

“I have known all these dogs for a number of years and I was in tears when they had to be put to sleep, yet the family seemed unmoved.

“I am just heart-broken that these poor dogs suffered. There was even tins of dog food in the house, but the dogs were so emaciated it was clear they had not been fed for a very long while.

“I feel the sentence clearly reflects the severity of the crime and the magistrate told the defendants that this was not a case of neglect but this was cruelty and could not be tolerated.”

The family members expressed remorse in court and said they were struggling to cope following a family bereavement.

All three were also ordered to pay £300 costs and a £115 victim surcharge.