An Audi driver who raped an 18-year-old girl when she accidentally got into his car thinking it was a taxi after a night out has been jailed. Andrew Green, 43, pretended he was “a Good Samaritan” when he pulled over and spoke to his victim – who had “nowhere to run and nowhere to hide” […] 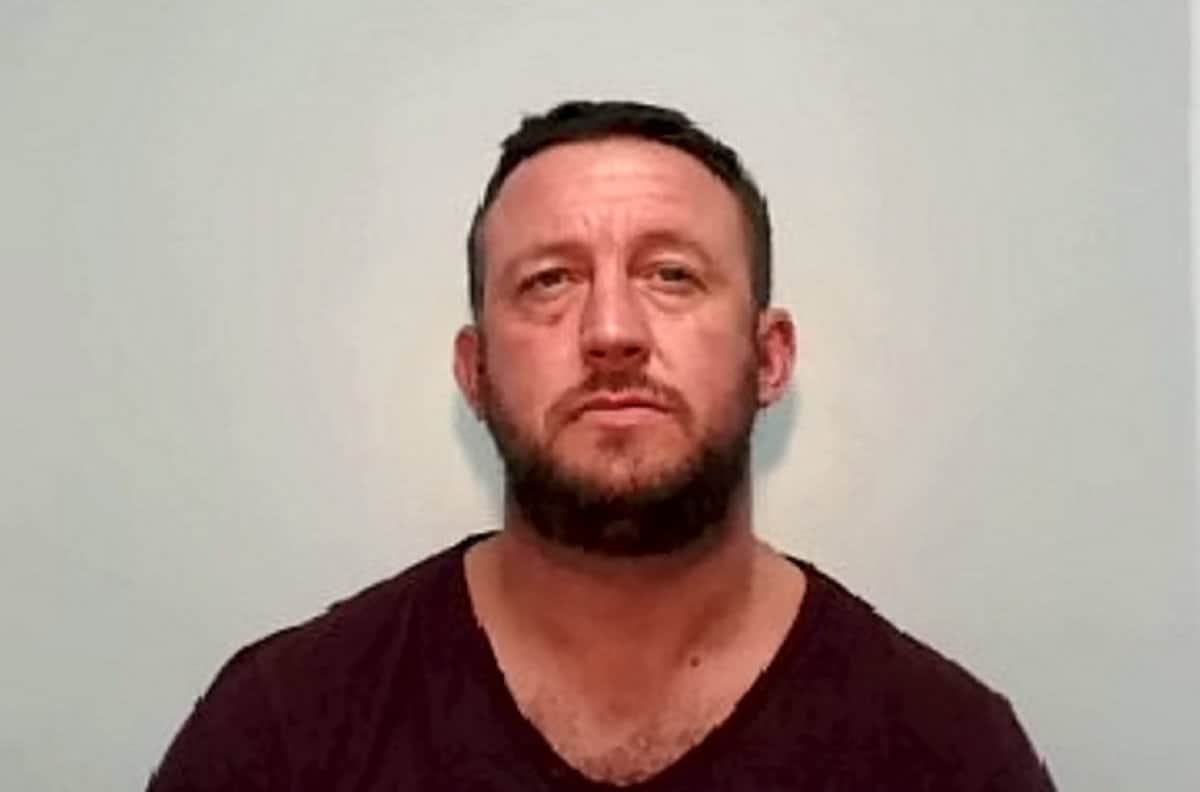 An Audi driver who raped an 18-year-old girl when she accidentally got into his car thinking it was a taxi after a night out has been jailed.

Andrew Green, 43, pretended he was “a Good Samaritan” when he pulled over and spoke to his victim – who had “nowhere to run and nowhere to hide” at 4.30am on Saturday July, 15 last year.

Bolton Crown Court, Grt Mancs., heard the nightclub-goer thought Green’s white Audi was the taxi she had ordered – but as soon as she got inside, he locked the car doors.

When Green stopped at the intended address, he got angry when she offered him £10 for the ride and then he raped her.

Greater Manchester Police Detective Constable Claire Hughes said: “Green spotted his victim and pursued her, knowing she had nowhere to run and nowhere to hide.

“It’s absolutely sickening that he tried to portray himself as a Good Samaritan when his only intentions were rape.

“Thanks to the brave woman raising the alarm so quickly we were able to move fast and find Green to help bring him into the justice system and see him jailed.”

The victim had ordered a taxi following a night out with pals in Leigh, Grt Mancs., on Saturday, July 15 last year.

She had ordered a taxi to go to a friend’s house and waited at a bus stop when Green pulled in his vehicle – which she thought was her taxi.

Once inside she soon realised the error but Green had locked the vehicle’s doors and she was unable to get out.

The defendant claimed he just wanted to give her a lift home as he had a daughter her age, but became angry and he raped her after she offered him £10 for the lift.

Green, of Atherton, Grt Mancs., pleading guilty to rape and was jailed for six years.

Judge Elliot Knopf told him he will also be placed on the sex offenders’ register for life.