Michael Boswell, 44, carried out the horrific offending which included a violent attack between May 2017 and February 2018, a court heard.

by SWNS
in Broken Britain, Must Reads, Property 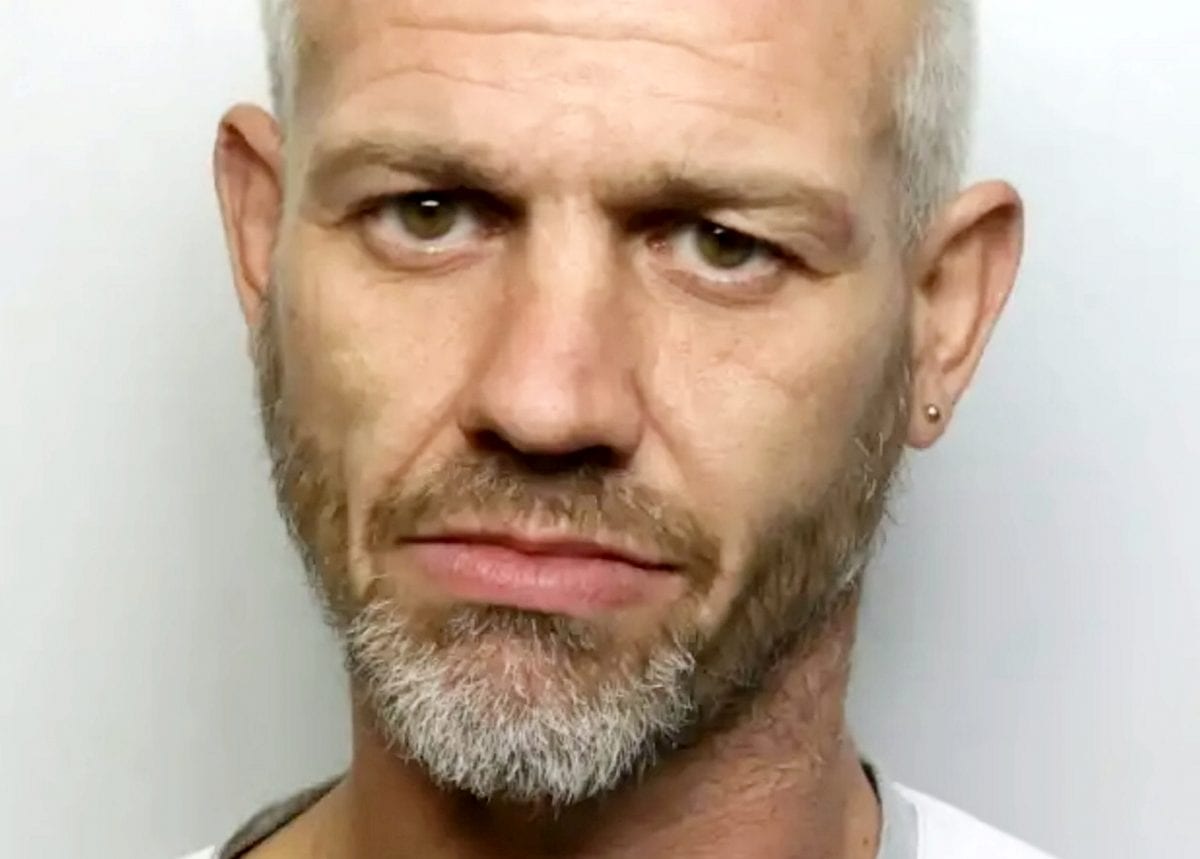 A man who subjected his neighbours to a “thoroughly disgusting” nine-month campaign of harassment taunted a man about his wife – who had died from CANCER.

Michael Boswell, 44, carried out the horrific offending which included a violent attack on the couple who lived opposite him between May 2017 and February 2018, a court heard.

Boswell targeted the man and woman at their home in Castleford, West Yorks., on multiple occasions, Leeds Crown Court heard.

Gareth Henderson-Moore, prosecuting, said Boswell punched the man in the face, knocking out two of his teeth.

He also taunted him over the death of his wife who had died from cancer four years earlier.

Boswell also shined a powerful light from his home into the their bedroom so they struggled to sleep at night.

The prosecutor said Boswell also accused the man of being a paedophile in front of neighbours.

On another occasion he caused damage to his car.

The couple kept a diary and recorded 63 occasions when they suffered abuse by Boswell, the court heard.

Father-of-eight Boswell also threatened the couple when they sat outside Leeds Magistrates’ Court waiting to give evidence against him at a trial.

Nicholas Hammond, mitigating, said Boswell had lived in the street for around 15 years but began the offences after a dispute with his neighbours in 2017.

He added: “These things do not happen in a vacuum.”

“This is thoroughly disgusting behaviour.”

Boswell was jailed for 32 months and made the subject of a restraining order banning him from approaching the couple’s home.