Adam Provan, 39, said he wanted to take the 16-year-old out for a cinema date after telling her he was 22 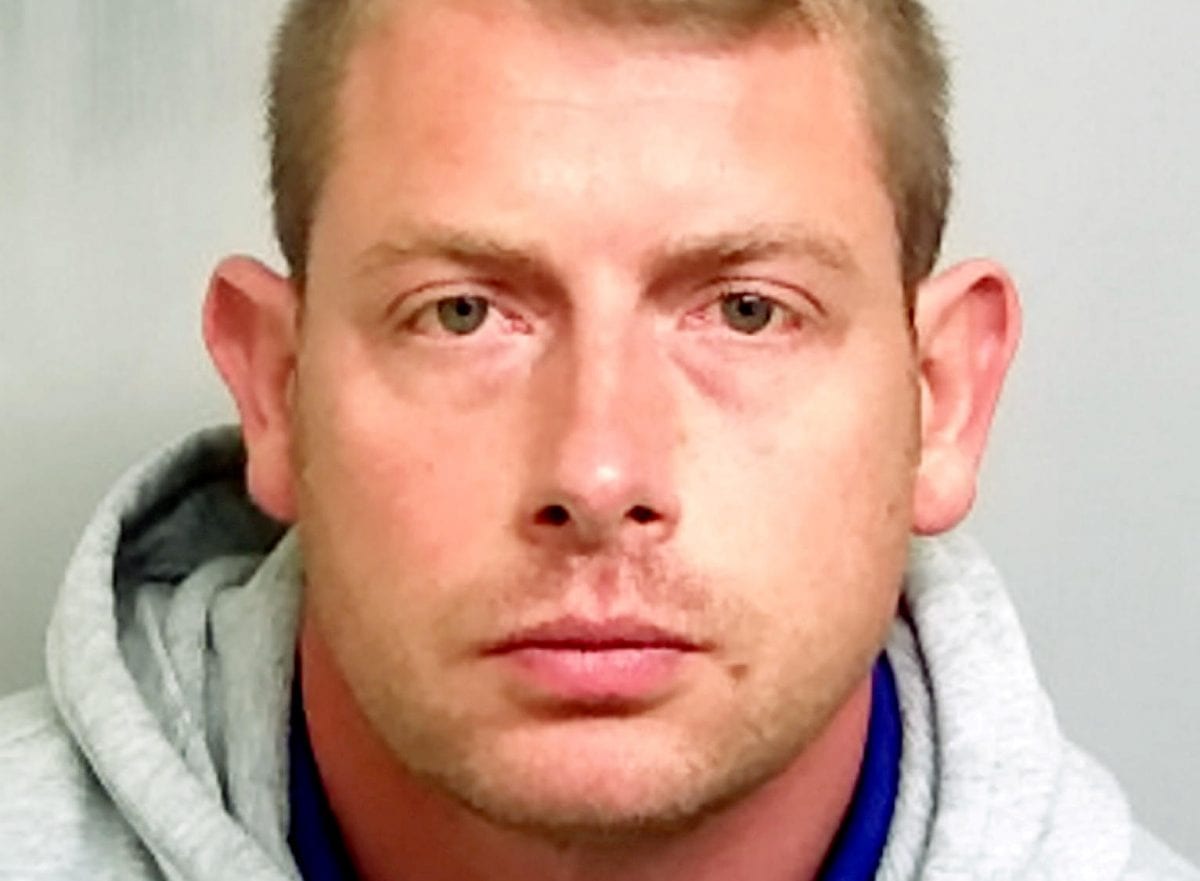 A disgraced policeman has been jailed for nine years for raping a 16-year-old in woods during a date.

PC Adam Provan, 39, said he wanted to take the teenager out for a cinema date after telling her he was just 22-years-old.

But he instead took her to woodland and raped her in Romford, east London.

Wood Green Crown Court heard how he then took her to a fast food restaurant in Harold Hill and bought milkshakes while researching film plots so he could convince the victim’s father that they had been to the cinema.

He was jailed today (Fri) for nine years after he was found guilty by the jury following a week-long trial.

The court heard Provan and the victim met through a friend of the victim’s who he had initially contacted by mistake in 2010.

They had exchanged messages and photos before deciding to go on a date.

It was said Provan told her he was a police officer but lied about his age.

On the first date in August 2010, Provan took the girl to a remote area of woods and raped her.

Jurors heard the victim tried to think of ways to escape, but had left her bag in the police officer’s car and had no way of getting out of the woods alone.

He then took her to a fast food restaurant in Harold Hill where he looked up films on his mobile phone, encouraging her to lie to her father and tell him that they had been to the cinema.

PC Provan then took the girl for a walk in Central Park, Harold Hill, and forced her to commit a sex act.

The girl told jurors how she had said “no” several times and it was clear she was not consenting. It was not reported to police until May 2016 and an investigation was launched into Provan, who was attached to the East Area Command Unit. He was arrested in June that year and charged in September 2017.

Provan admitted during the trial he had been on the date but denied anything sexual had happened.

He now faces being banned from policing after a disciplinary hearing.

Detective Superintendent Sian Thomas of Child Abuse and Sexual Offences Command said: “PC Provan abused his position to win the trust of his victim and deliberately deceived her; she felt reassured he was a police officer and had no idea of the large age gap between them.

“This assault was brazen and calculated, with clear indication he had planned it beforehand.

“The victim has been incredibly brave in giving evidence in court and I commend her courage in reliving what happened to her in court.”

She added: “I would like to praise the effort of the investigators involved whose dedication and thorough work has helped secure this conviction, and the sentence reflects the severity of his offending.

“The MPS expects its officers to uphold the highest standards of behaviour both whilst on and off-duty. PC Provan has been suspended from duties, and will now face misconduct proceedings.”