A murder inquiry is underway after a man was shot dead and another injured outside a tube station. Armed cops and paramedics were called to Queensbury tube station in north west London just after 9pm last night (TUES). A man in his 30s found with a critical gun shot wound was pronounced dead at the […] 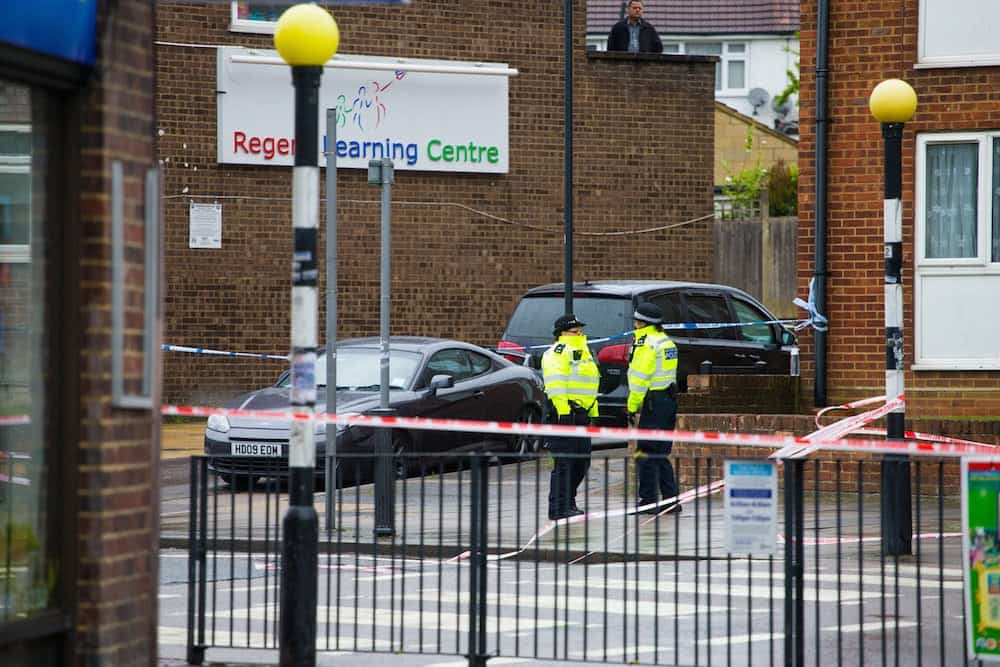 A murder inquiry is underway after a man was shot dead and another injured outside a tube station.

A man in his 30s found with a critical gun shot wound was pronounced dead at the scene just before 10pm. He is yet to be formally identified as police inform the next-of-kin.

A second man, who is in his 20s, is in a north London hospital in a “stable” condition.

A police cordon is still in place around Cumberland Road and Essolado Way while forensic analysis, including ballistic examination, takes place.

No arrests have been made and police enquiries continue.

Detective Inspector Justin Howick said: “I would like to appeal to anyone with information to contact police at the earliest opportunity.

“Detectives are busy at the scene and working to build a clear picture of the circumstances of this fatal attack.”