“Police will apparently barge into our homes during Christmas but office workers can all hang out - it’s just ridiculous." 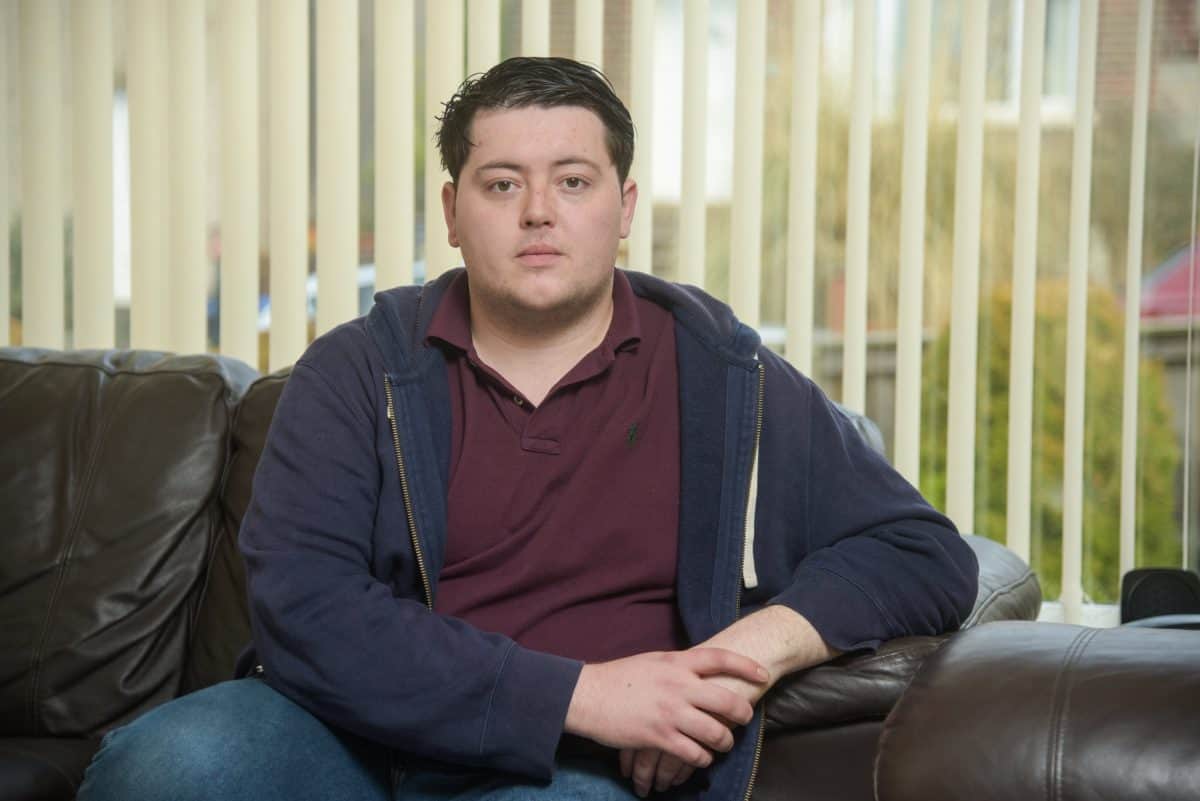 Prankster Fenn Settle, 28, joked he would hire his family and friends on zero hour contracts after setting up his bogus business – Fenn Settle Ltd.

Under normal rules he would not be allowed to see his family and friends for Christmas as they do not live together.

But he said with his genius plan, he’d be able to hire his loved ones as staff members and invite them round for an “unpaid work event”.

But the government guidelines offer an exemption for work meetings.

So the cunning jokester went online and registered his company for £6 and said he will even receive official business cards.

He had a “lightbulb moment” when he attempted to book a table at a bar and staff told him he couldn’t due to the government’s rule of six.

But after he let her know that it was a work event she immediately obliged and said it was “absolutely fine”.

Fenn, from Shipley, West Yorks., said: “I just thought it was a bit tongue in cheek and wanted to bring some humour in an otherwise very bleak situation.

“I got the idea when I went out for a work drink – when I called to book the table, they said we were too many.

“But when I explained it was for work – they said it was absolutely fine.

“Then I had a lightbulb moment realising that there was a loophole here.

“I thought to myself I might as well hire all of my family and friends on zero hour contracts and get them all round the house for a Christmas – I mean for an unpaid works event.

“Police will apparently barge into our homes during Christmas but office workers can all hang out – it’s just ridiculous.

“We all want to spend time with our families – and so many people have ensured they’re self-isolating and staying safe.”

He added: “A few friends have told me that I have saved Christmas. Which is both hilarious and sad.”

Fenn said it only took a few minutes to set up his company which he called the best £6 he’s “ever spent”.

The financial advisor said: “I was just having a bit of fun and I looked online and it’s mad how easy it is to register a company.

“There was one at £12 and another at £6 which also made me a professional card which I thought was brilliant.

Best £6 I ever spent

“A couple of clicks later and I had my very own company and was ready to invite my family and friends to a works do.

“But this is definitely the best £6 I’ve ever spent.”

Fenn hasn’t been able to see his family in months due to the pandemic and said that many families will find themselves in the same position.

However, he added the loophole was just tongue-in-cheek because his parents live in France and so he will be spending Christmas with his partner at his home this year.

He said: “I was really close to my grandfather, we spent Christmas together last year, and I wasn’t able to spend his last eight weeks with him.

“It was truly heart-breaking and I’m sure so many families across the UK will have similar stories.

“If I could see them I would but I do take this pandemic seriously, as we all should.

“If the guidance changes we’ll see but for now it’ll be just me and my partner.”