A man says he's 'bean had' after opening a can of Heinz Baked Beans - and found ONE bean inside. 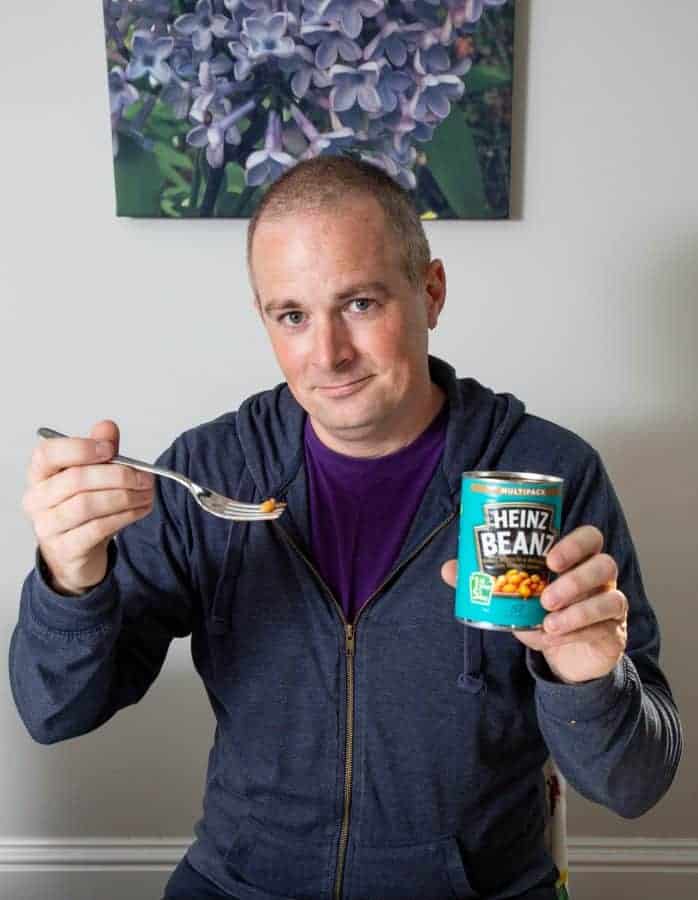 Flabbergasted Steve Smith, 41, had bought the multipack tin from Tesco Online and was hoping to cook a quick meal after a busy day.

But the local councillor based in Bristol was thwarted by a shocking discovery – there was only one bean in the tin.

The can was full of bean juice – but only one bean.

Steve said: “I got back late from a residents’ meeting and wanted some food.

”I poured out the tin and I found one bean.

“I thought it was funny – but annoying! It was the last tin we had in the cupboard.

“I had to have scrambled egg instead.”

Mr Smith, Conservative councillor for Westbury-on-Trym and Henleaze, said he eats beans “once every couple of weeks”.

He posted a video of the find on Twitter and tagged manufacturer Heinz.

“I enjoy “bean juice” as much as the next person, but when I opened a can this evening I was hoping for more than one bean.”

He added: “I thought they might see the funny side.”