“We were deprived of our right to say goodbye to him in the most horrific circumstances imaginable." 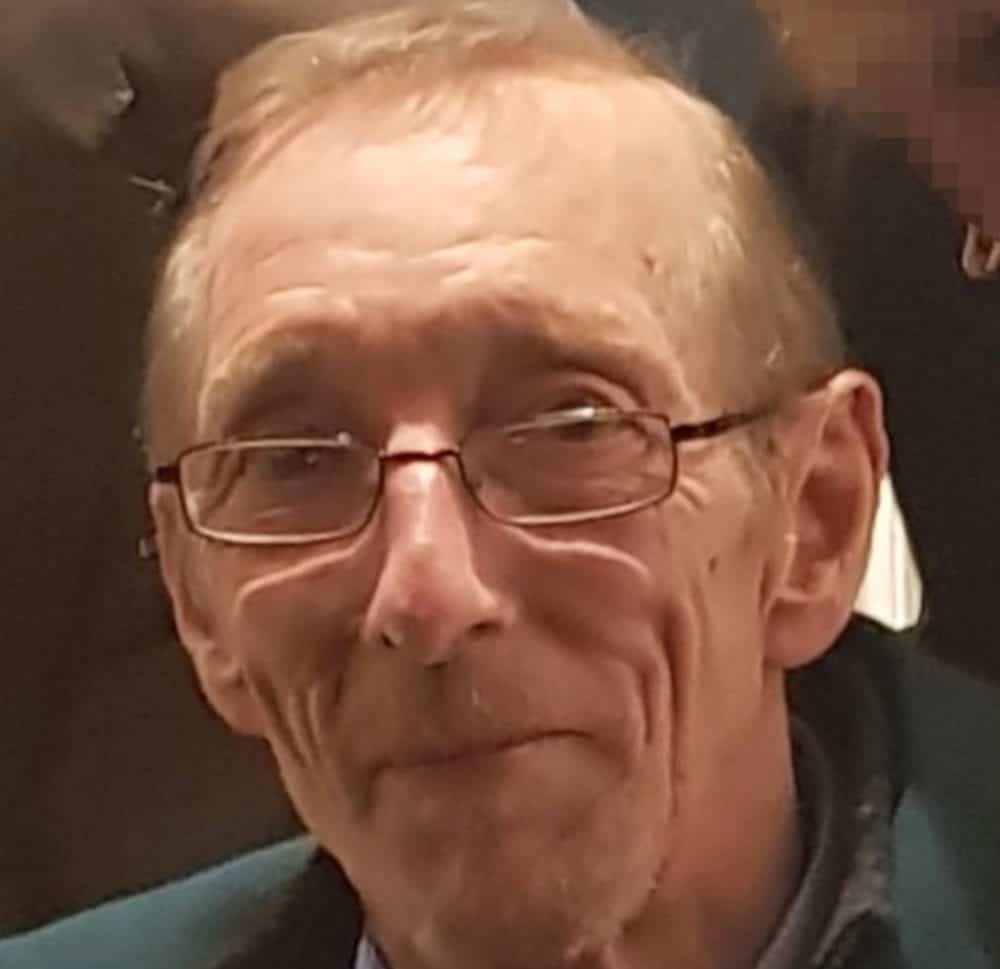 A man who murdered his wheelchair-bound downstairs neighbour in a “truly horrific attack” has been told he may never be released.

Michael Bryant bludgeoned frail pensioner Alan Wyatt to death with a hammer, a meat cleaver and a knife on Valentine’s Day last year.

He then tried to set fire to the 68-year-old father-of-three’s body as part of his attempts to get away with his crime, a court heard.

The horrific attack came after Mr Wyatt had complained about drug dealing in Bryant’s upstairs flat in Firethorn Close in Gillingham.

Mr Wyatt, an amputee, was described as a “cheerful, happy man” who was well loved by his large family.

He was jailed for life with a minimum term of 28 year years and told by the judge that he may never be released.

Bryant had previously pleaded guilty to arson in relation to the incident.

Mr Wyatt’s niece, Claire Langthorn, said his family “carry a life sentence of grief” and said they hope the image of their loved one’s “stoved in face” taunts his killer forever.

Ms Langthorn fought through tears as she bravely faced Bryant in court and spoke on behalf of Mr Wyatt’s family.

She described him as a “cheerful, happy man” with a “mischievous” laugh and a great sense of humour.

She continued: “As his family he means something different to all of us and we are all just devastated, empty and traumatised by the events of the 14th of February.

“We were deprived of our right to say goodbye to him in the most horrific circumstances imaginable.

“We will all be haunted forever by the truly horrific attack that took Alan away from us.

“We hope that Alan’s stoved in face taunts your memories forever.”

Prosecutor Oliver Saxby QC described how the friendship between Mr Wyatt and Bryant had broken down, with Mr Wyatt complaining to a PCSO about drug dealing in Bryant’s flat.

Sentencing him, Judge Adele Williams said the details of the murder were “harrowing” and said she was sure Bryant killed him for personal gain.

She said: “The attack was merciless and prolonged.

“You tried to dispose of the body by fire and you have done everything you can to evade responsibility.

“The sentence of the court is life imprisonment. The minimum term I set is 28 years.

“You may never be released.”

Bryant, standing in the dock wearing a black suit, was expressionless as the sentence was read out.

Defence barrister David Josse QC cited his client’s guilty plea and confirmed it was not being argued that anyone else had been involved in the killing.