'He came towards me and I was just frozen, I couldn’t move or speak but I remember everything he said. He was shouting “you f*cking gay boy”.' 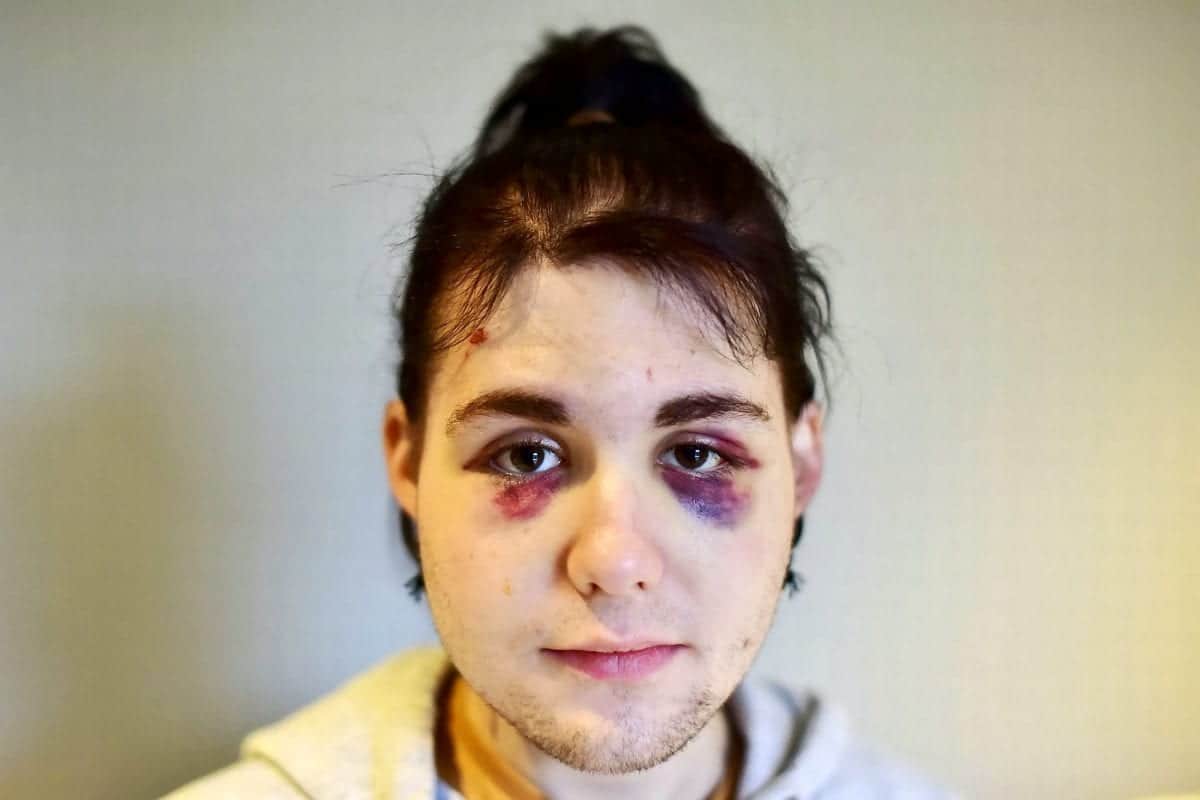 A man who launched a vicious homophobic bus attack which left a gay teenager battered and “scared for his life” has been jailed.

Kydis Zellinger, 18, was left with severe bruising and cuts after he was savagely beaten on a bus while his fellow passengers looked on.

Paul Austin, 27, verbally abused Mr Zellinger as he boarded the bus with a friend before following him up to the top deck on October 15.

He approached Mr Zellinger and called him a “f***ing gay queer” before punching him in the face. In his victim personal statement, Mr Zellinger said: “I can’t understand why any human being could attack another in this way.

“I was scared for my life as he was towering over me in such a threatening manner and in such a rage.

“I don’t understand what I’d done to upset him – the only thing I can think of is he has a problem with my sexuality.

“Since this incident I have been left feeling emotionally drained and vulnerable. I have trouble sleeping as I have nightmares reliving the incident.

“I’m now frightened to go out as I’m frightened of strangers and that I may be attacked.

“I want this male to face up to what he’s done and realise his actions are not acceptable, to hurt people in this way just for being different.”

Austin, of no fixed abode, was sentenced to 18 weeks in prison after he pleaded guilty to the single charge of assault by beating at Bristol Magistrates’ Court.

The offence was classified by police as a homophobic hate crime. Chief Inspector Nigel Colston, from Bristol South neighbourhood team, said: “This was a totally unacceptable display of violence motivated simply by the defendant perceiving the victim to be different.

“I’m pleased the victim was able to see his attacker face justice.

“But we know anyone can be a victim of hate crime. Tackling hate crime, in all of its forms, is a priority for us.

“More people seem to be reporting hate crime but we want to reduce the instances of it occurring. It is not acceptable.

“We are working to make Avon and Somerset a place where there is no home for hate.”