Ron Easton has been airlifted to hospital 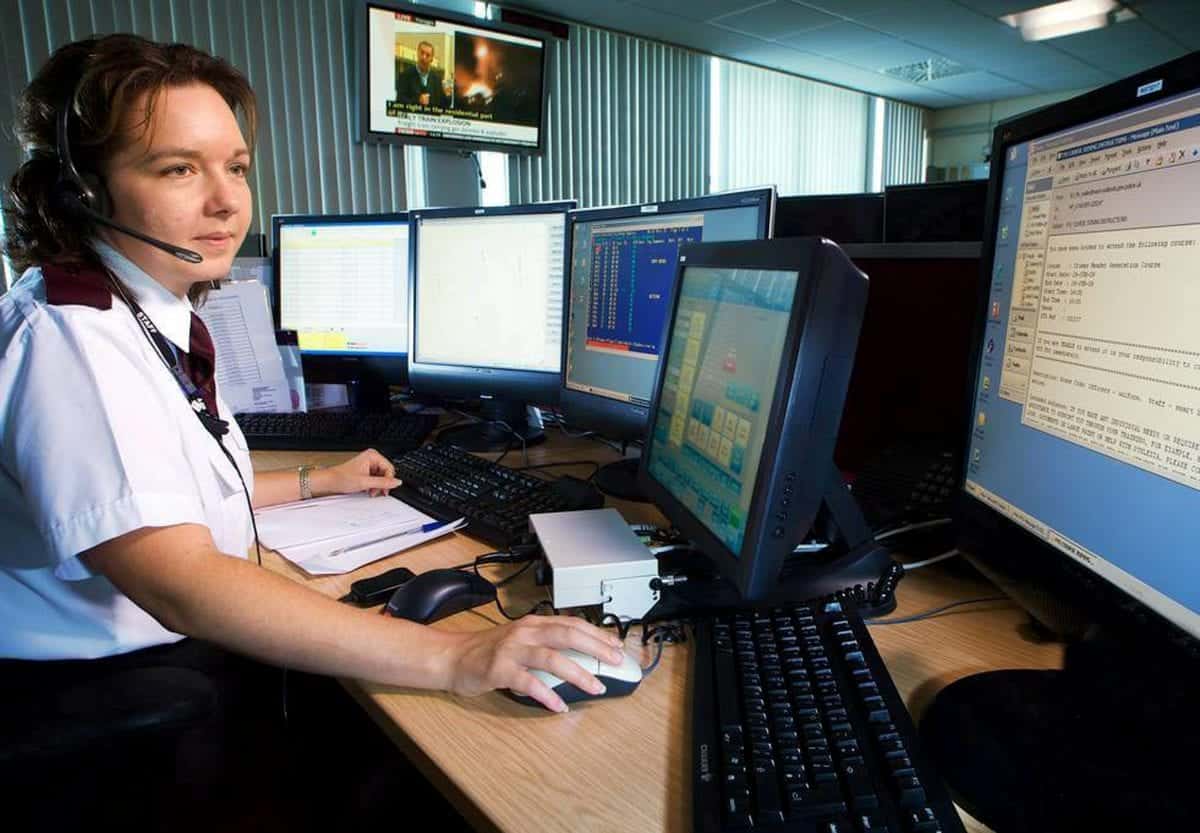 The South Western Ambulance Service NHS Foundation Trust (SWASFT) has confirmed that they rescued Ron Easton, and have released the audio of the initial 999 call.

SWASFT Community First Responder, Nigel Toms, who was the initial paramedic on scene, said: “The man was actually lying in a gulley between his house and garage. So he was in a bit of a pickle. But I reached him fairly easily, and got a response.

“Then we worked together to extricate him from the roof. It was a good team effort.

“His life was definitely at risk. So he’s a very fortunate man.”

The trust confirmed that Mr Easton remains in hospital in a stable condition.

The 999 call is transcribed below.

Operator: “Ambulance, is the patient breathing?”

Caller: “Yes he is indeed.”

O: “Is the victim conscious?”

C: “Right, I’ve been called to an address in Bigbury-on-Sea by a friend this morning who was concerned that he had a report that the milk outside an elderly person’s house was still there for three days. I’ve come out and the gentleman who is 102 has obviously been up on the roof and he’s fallen and he’s up on the roof at the moment. He is conscious and I can hear him breathing. I daren’t touch him at the moment.

O: “Are you with the patient now?”

C: “There’s three lots of milk here so it’s probably three days ago I’d have thought. He’s been up on the roof for all that time.”

C: “I can’t get no response from him. He is breathing but he’s not talking to me.”

O: “Is he conscious or unconscious?”

C: “He will be conscious. I can hear him groaning at the moment. He’s got like a saw and a rake with him I don’t know what on earth he was doing. He’s up a ladder, about eight or nine foot the flat roof is.”

O: “So have you actually seen him?”

C: “Yes I’ve seen him, I’ve been up the ladder he’s there and conscious.”

O: “So when you got up there did you call out to him?”

C: “Yes I shouted his name but I’ve got no response from him.”

C: “He’s lying flat on his face. So I’ve got today’s paper, Monday’s paper and Tuesdays paper, so I’d imagine he’s been up there since Monday.”

O: “We will be there as soon as we can as an emergency, alright?”