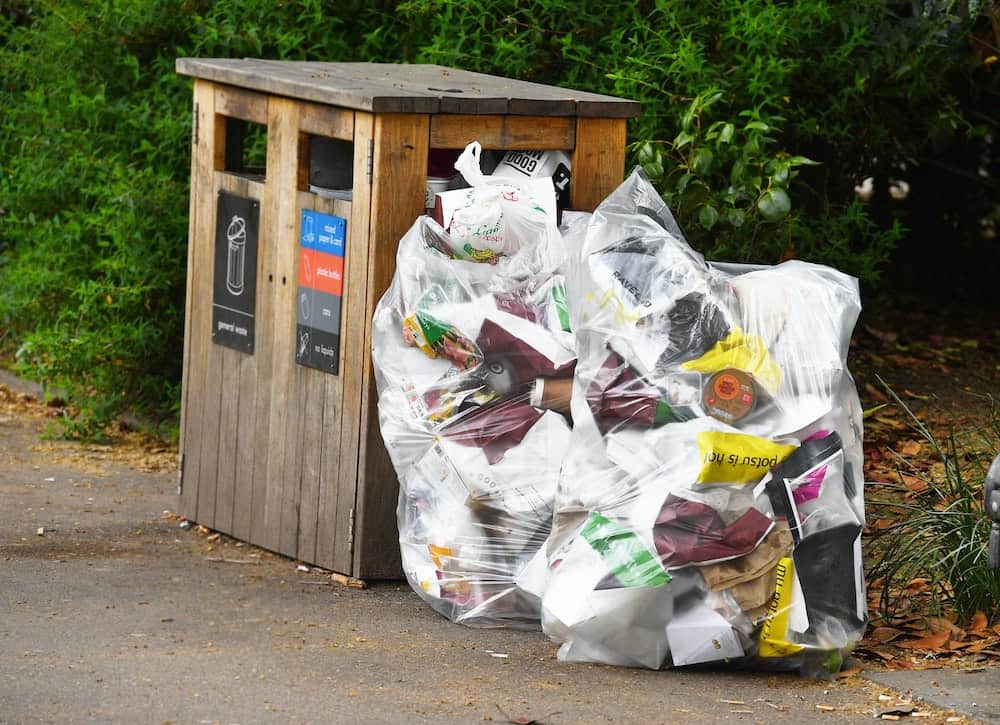 London residents have been forced to scrub human excrement off their front doors, MPs heard.

Labour former minister Meg Hillier made the claim as she appealed to people partying in public places to take responsibility for their behaviour.

It comes as the Government seeks to pass legislation which would allow pubs and restaurants to set up outdoor seating areas as part of reopening measures.

Ms Hillier, MP for Hackney South and Shoreditch, had raised concerns that some of the changes to licensing laws were being rushed through.

She told the Commons: “We may have had lockdown but premises have been able to sell off the premises in open containers and some of my parks, notably ones without boundaries, so London Fields, Well Street Common and others have become party places.

“But not just party places, not just for people having a responsible, quiet drink and a gathering with friends within the social distancing rules, but I’m afraid to say people who have no regard for other people and have defecated and urinated in the parks and in people’s doorways and in their stairwells.

“And people are having to scrub down their front doors, remove human excrement to get out of their house cleanly.

“And this is not acceptable and this is not down to the shortcomings of the local authority or the police, but the volume has been so great it has been very difficult to keep on top of.”

Ms Hillier also emphasised that people must take “personal responsibility” when they are out.

She said: “Typically, the police themselves are getting anti-social behaviour complaints. On the sunny weekend, there were around 70 to 90 depending on the day and the local authority noise patrols and wardens are out in force doing what they can but they are simply outnumbered.

“And fines were issued, and of the 193 issued, over 100 were to people outside of the borough, from south London, from as far away as Bishop’s Stortford and St Albans.

“We welcome people to Hackney, we want people to come, support our vibrant businesses, but they need to have some personal responsibility.”

Ms Hillier added: “My fear about this Bill is that it rushes through one of the most radical changes in licensing laws in a matter of a couple of hours this evening with a handful of members engaged.”

Business Secretary Alok Sharma had earlier told Ms Hillier that people will be able to voice their views to local authorities regarding any problems that arise concerning premises.

He said: “Ultimately, it is possible to revoke these permissions and what I’d also say to (Ms Hillier) is there are expedited processes that have been put in place.

“Ultimately the local authority decides and of course there is also a very clear requirement that there is a legible notice that is put up at the premises so anyone who is in the locality when they pass will be able to see it and make representations if that is what they want to do.”