A judge reduced the figure from £300,000 because of the conservation work and the charity's dependency on donations to operate across the world. 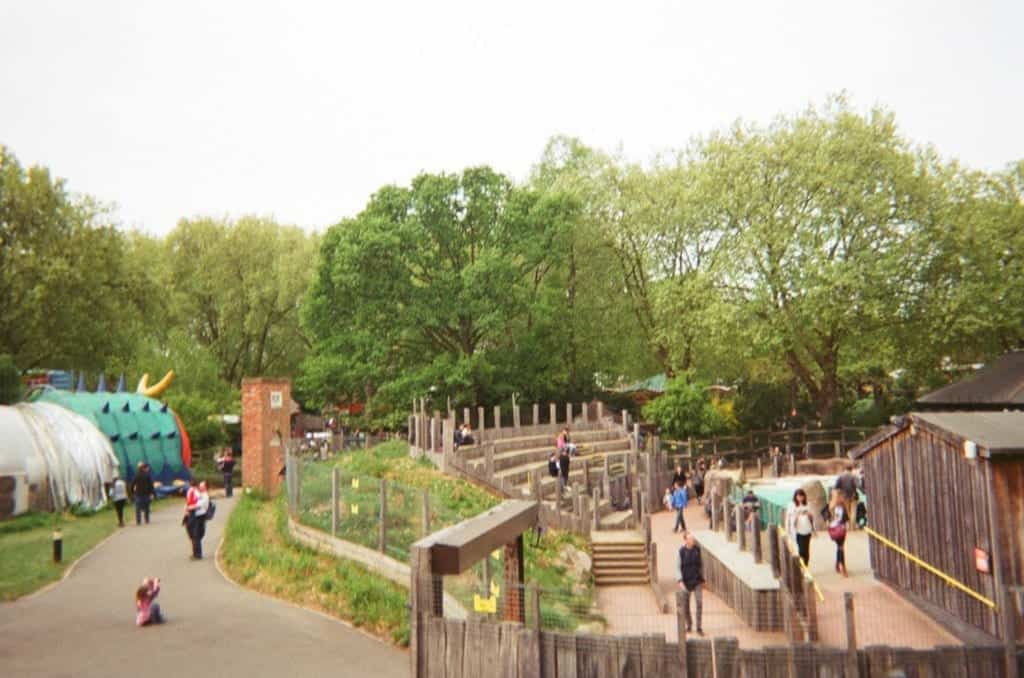 London Zoo had a fine for health and safety breaches slashed by more than 86 per cent by a judge because of its conservation work and the charity’s dependency on donations.

The world-famous zoo would have been fined £300,000 for two health and safety breaches that led to a keeper falling eight feet from a faulty ladder.

But the judge reduced the fine to £40,000 citing the zoo’s conservation work around the world and their guilty pleas.

Angelina Lawson, a zoo keeper in the animal activity department, suffered neck injuries in the accident in July 2016 as she removed hawk droppings from a shelf under the aviary’s perches.

District judge Richard Blake said: “I have heard evidence about the Zoological Society London. They are not just an organisation where animals are placed in cages to entertain the public.

“They work throughout the world and it’s a principle in their work for the conservation and protection of animals.

“It’s important to remember that the majority of its turnover is from donations from members of the public who wish to assist the Zoological Society in their work and their work with animals.”

Westminster Magistrates’ Court heard Miss Lawson had not received any ladder training in the four years she worked there.

She was cleaning the last of four cages when it collapsed from underneath her and she hit the wooden floor.

The stepladder had been put in a yard to be binned but did not have any signs warning staff it was broken.

A member of staff admitted not to have told all his colleagues that it was in the yard to be taken to the skip. There was also said to have been a shortage of ladders available at the time of the accident.

The Zoological Society of London pleaded guilty to two health and safety breaches on August 29.

It marks the first conviction for the charity, which runs the zoo in Regent’s Park, in 192 years.

The Zoological Society previously received a caution after a gorilla escaped from one of the cages – but the incident did not result in a prosecution.

At a sentencing hearing today, Judge Blake said: “Miss Lawson unfortunately fell from the top of the step ladder and sustained injuries to her neck.

“Her head made contact with the bottom which was constructed of wood and landed on a plastic bucket.

“She was knocked unconscious briefly. When she became conscious she observed the bucket had been broken.

“She was able to continue work and locked up, that night she felt well.

“She attended hospital the next day for an X-ray which showed swelling of the soft tissue. She was diagnosed with concussion which could last for up to a month.”

The court heard that a member of staff who had been working at the zoo for eight years admitted finding the stepladder faulty months before the incident.

Judge Blake said: “The ladder used on this occasion had been stationed in one of the stables. He said he found it defective a couple of months prior to the incident.

“He placed it in the yard where things are placed that need to be taken to the skip.

“He told some people but not everyone in the zoo, and he did not place any signs on it.

“London Zoo admitted their liability by this prosecution. Their failure was not having a safe system and training their staff in the use of ladders.

“They are an organisation which has existed for many many years.

“I’m going to treat them for the purposes of this prosecution as an organisation of good character.

“This is very well run organisation which made a mistake on this occasion.”

Ordering the Zoological Society to pay a fine, the judge reduced the figure dramatically after taking into account the charitable nature of the organisation and its good character.

He said: “Given the charitable nature of this organisation I’m going to set a starting point of £150,000 for each of the offences. I give credit, as I must, for a guilty plea, which reduces it to £100,000.

“In the circumstances I consider that having regard to the charitable nature of this organisation, that I can appropriately take that into account. And I do so by halving the fine of each to £50,000.

“I further have regard to their good character and manner in which they have responded to this and I can reduce the fine further in respect of each offence, which is a fine of £20,000.”