Locals were left livid when they witnessed tarmac poured over the distinctive mosaics. 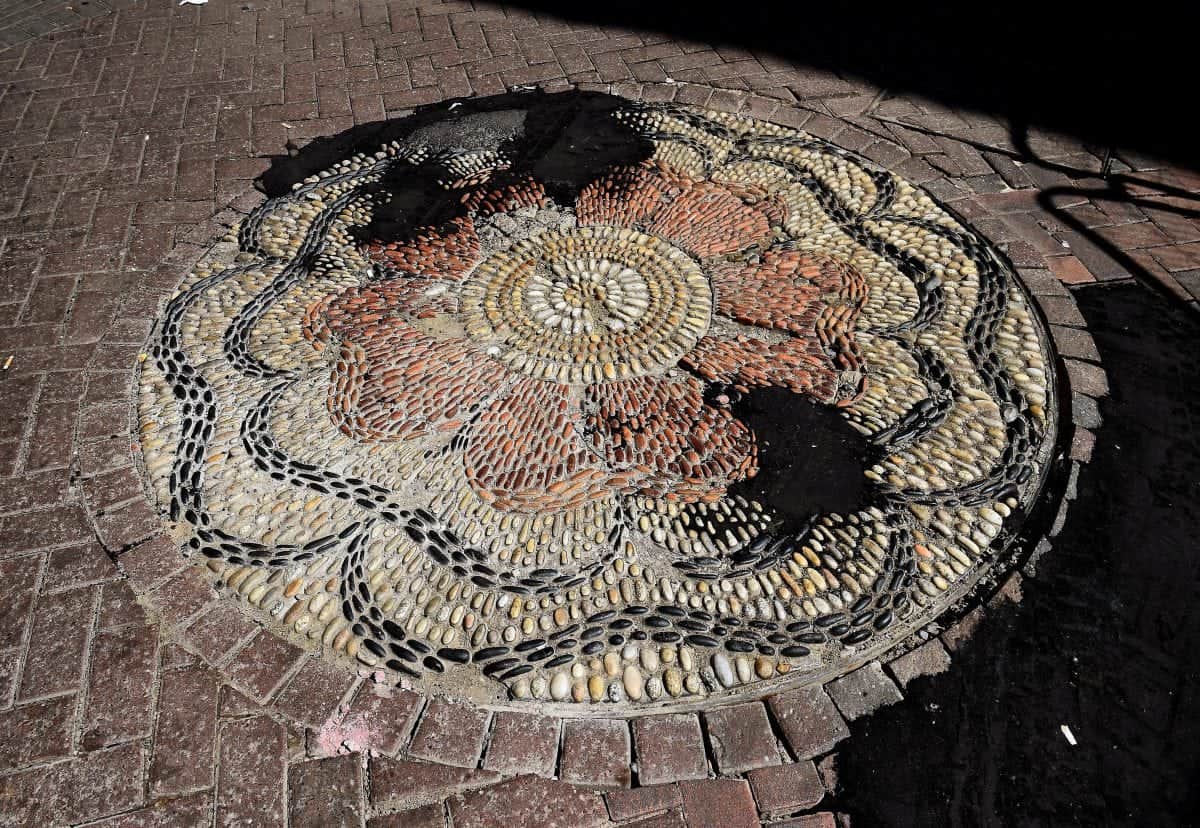 Furious locals have slammed a council for destroying intricate mosaics while patching up the surface of a city centre street.

Residents were livid after discovering tarmac had been poured over two distinctive mosaic roses by ‘sloppy’ council workers.

Eight mosaic roses were installed along Rose Street, Edinburgh in the 1980s creating a unique tribute to the city’s New Town heritage.

But the destruction of two of the roses was brought to light by Karen Towler who took to social media to post a shocking picture of the damage.

Karen, from Edinburgh, said: “You have got to be kidding, Edinburgh City Council. Just slop some tarmac over this beautiful artwork on Rose Street.

“While I fully appreciate public safety taking precedence, this tarmac job, a) looks awful b) it could damage the piece, and c) it probably won’t even last until Christmas.

“Why not just get it right first time?”

Of the original eight, only five remain — two of which are now badly damaged. 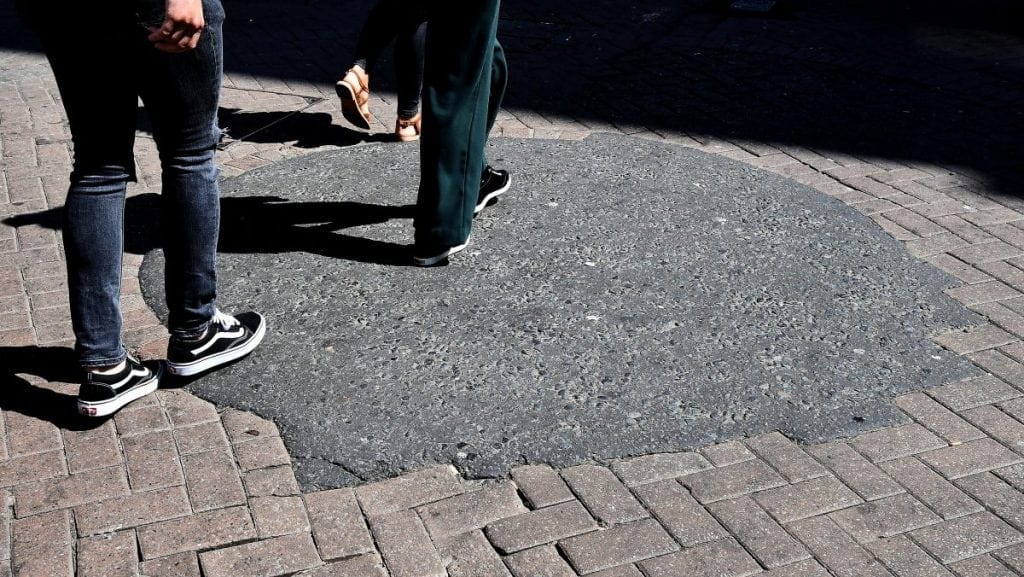 Terry Levinthal, director of the Cockburn Association which works to promote the conservation of Edinburgh’s landscape, history, and architecture, added: “Uneven pavements can be a significant trip hazard for pedestrians.

“I don’t think temporary repairs in Rose Street are an unreasonable measure because the surface needs to be safe.

“We recognise the paving is at the end of its lifetime. It needs to be replaced and done properly. 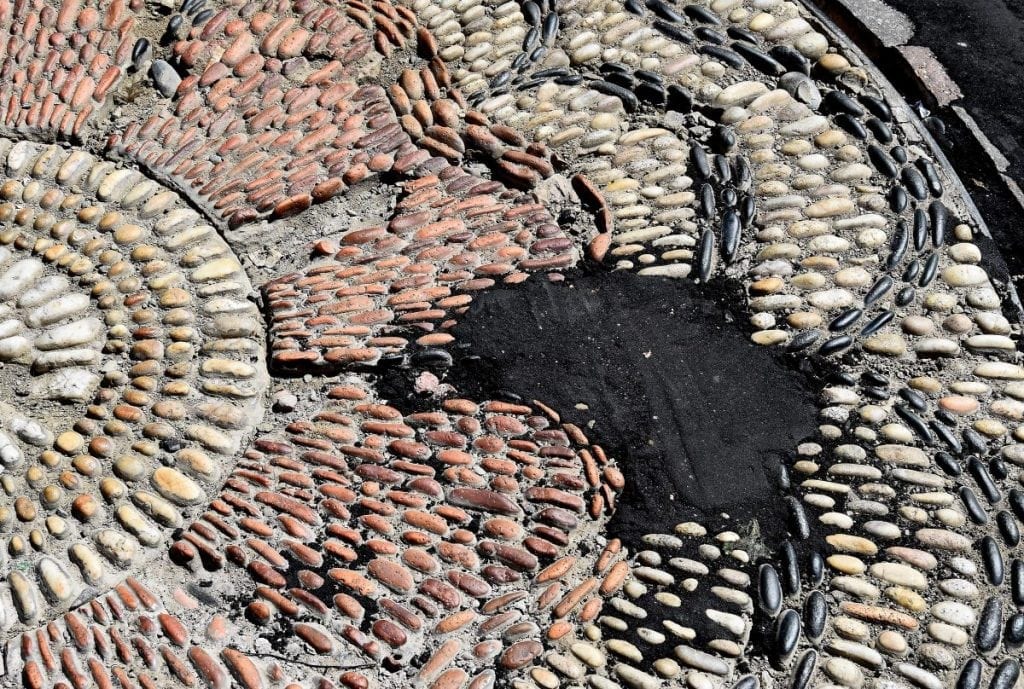 “But there is only so much the local authority can do on this.

“We need to interconnect on this to make sure improvements are made and I think any new surface should be incorporating the mosaics or replace them with new art to create some form of legacy.” 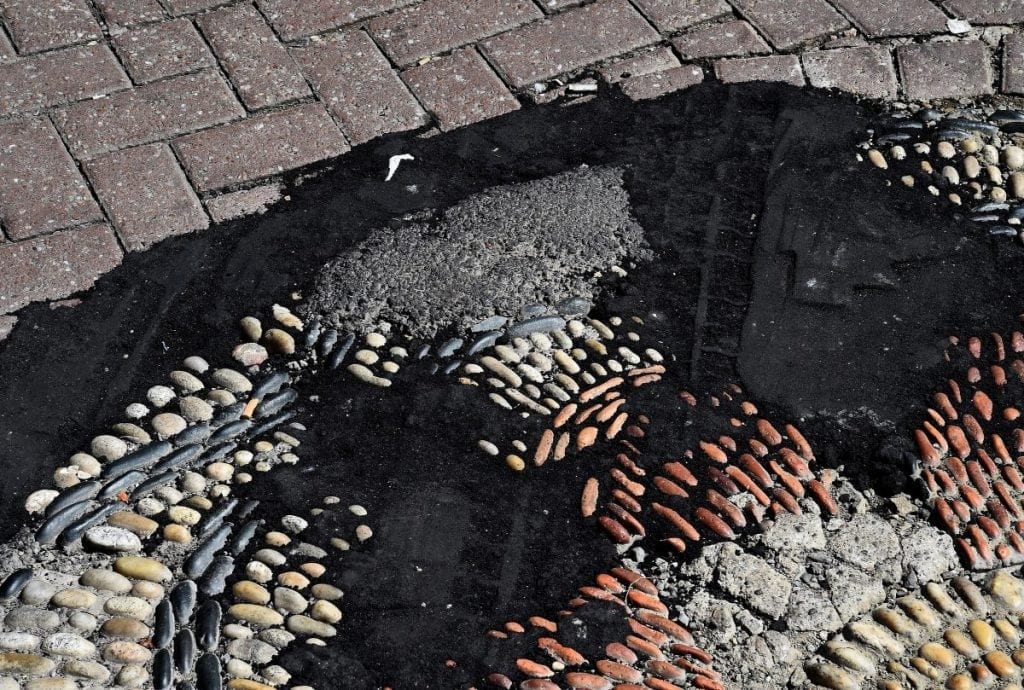 Despite being pedestrianised, delivery and service vehicles still have access to the street and locals say they are the main perpetrators behind Rose Street’s current state.

Faith Simpson added: “This is appalling. Edinburgh needs to get the balance between heritage and infrastructure right. This is just wrong.

“Most deliveries could be made either off Princes Street or via trolleys.” 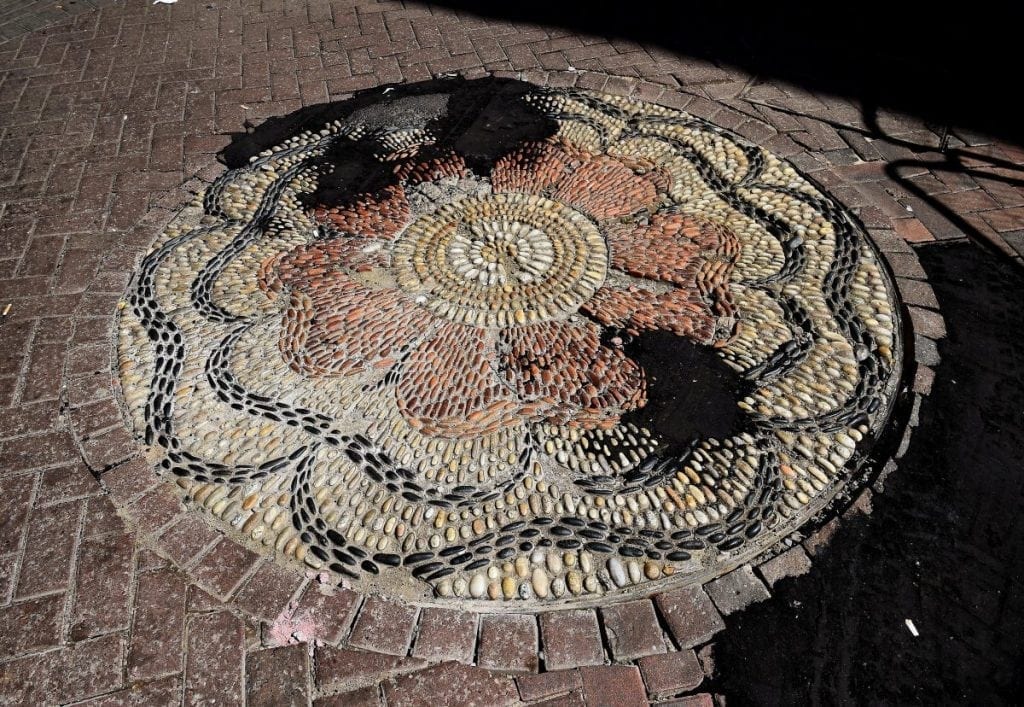 The city council confirmed plans are in place to restore Rose Street and emphasised its historic character, layout and features.

Council leader Adam McVey said: “Parts of the roses were badly broken through wear and tear, became dangerous and have now been made safe.

“We are aware of the affection people have for the mosaics and will consult with local businesses and residents on how the character of Rose Street, including the use of mosaics and other public art, can be best reflected as we take forward improvements to the public realm in Rose Street.”