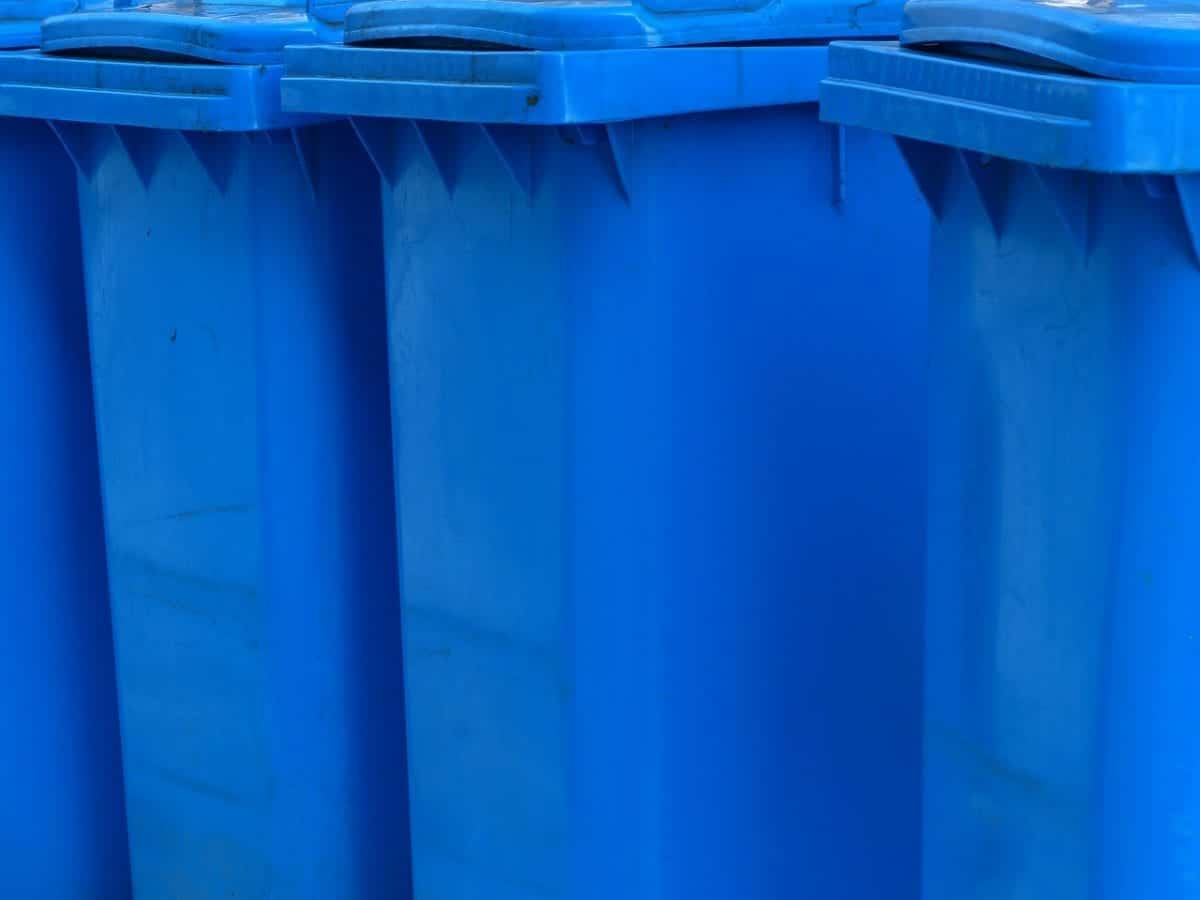 Fire crews battled to contain the series of early morning blazes, which had spread to nearby houses while the owners were fast asleep.

Kent Fire and Rescue Service received a number of 999 calls at 4.30 am on Sunday from panicked residents in Minster on the Isle of Sheppey.

They scrambled to houses across a two mile radius – where they discovered a wheelie bin fire that burnt the frontage of houses.

At another address, occupants were woken by their smoke alarm and quickly spotted thick black smoke seeping into their room.

Smoke alarms also woke other residents after their bay windows smashed and melted in the heat.

“The lives of people sleeping in their beds, including children and pensioners at a number of properties in our community were put in grave danger.

“Sheppey crews have been supporting people whose property was affected by carrying out Safe and Well visits in their homes and businesses to make sure they are safe, and firefighters have been helping to give reassurance by fitting new smoke alarms.”

A Kent Police spokesman said: “Officers are appealing for information following a series of bin fires on the Isle of Sheppey.

“A number of wheelie bins were deliberately set alight in the Minster area, during the early hours of Sunday 14 October 2018.

Sergeant Tom Mepstead said: “No one was hurt in any of the incidents; however I would like to reassure residents we are working hard to identify the person or individuals responsible.

“Our officers are conducting house to house enquiries and we will be reviewing and analysing any potential CCTV and forensic evidence.

“If you saw anything suspicious please don’t hesitate to contact us.”