Reece Francis, 27, was locked up for 21 months after pleading guilty to sexual assault 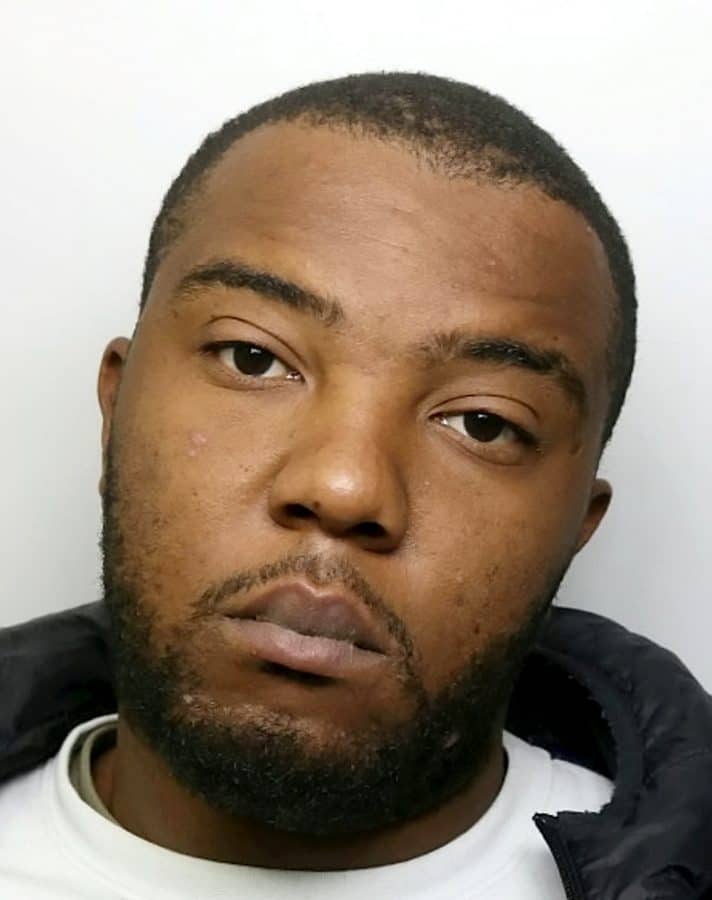 An “extremely dangerous” serial sex fiend has been jailed for molesting a third woman as she slept on a train.

Reece Francis, 27, was locked up for 21 months after pleading guilty to sexual assault.

It was the third time he had assaulted sleeping women on trains in London.

The latest victim was sat on her own on a train from London Bridge at around midnight on May 25 when she fell asleep by the window.

She woke up to find Francis sat next to her and touching her.

The woman fled to another carriage before calling police while Francis left the train at Belvedere in south east London.

Officers from British Transport Police’s Sexual Offences Unit recognised Francis from CCTV and he was arrested at his home in Bexley, south east London.

His Sexual Harm Prevention Order, which bans him from going on public transport between 11pm and 6am or sitting near any lone female, remains in place and has been extended to five years.

Detective Sergeant Andrew Edwards, of BTP, said: “Francis is an extremely dangerous individual who clearly has a habit of preying on sleeping women on public transport.

“His offences are abhorrent and I am relieved to see him back behind bars as I’m sure his victims will be too.

“I hope this sends a strong and clear message that we take every report of sexual offences on the railway seriously, and it absolutely won’t be tolerated.”

Francis previously served 54 weeks in prison after being convicted of targeting two sleeping women on trains within three weeks in October and November 2017.

The second time, his victim woke up to find him performing a sex act in front of her.