Police do not believe the alleged behaviour is related to protests. 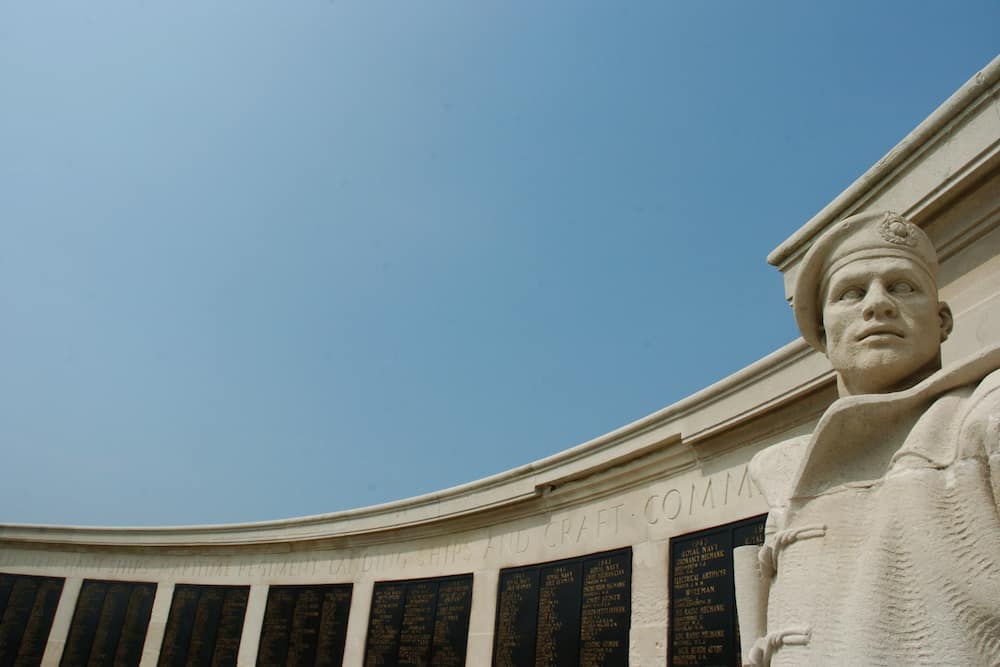 Reports of people using a memorial to the 25,000 naval personnel who have died during the two world wars as a toilet have been condemned as “wholly inappropriate and disrespectful”.

Police have been alerted to a group of women urinating on the Portsmouth Naval Memorial on Southsea Common on Friday and officers also found evidence of defecation at the site.

A spokesman for the Commonwealth and War Graves Commission (CWGC) said: “The CWGC strongly condemns the wholly inappropriate and disrespectful use of sections of our Portsmouth Naval Memorial.

“We are working with the authorities in Portsmouth to find a permanent solution but in the interim our staff have increased their visits to the memorial and are regularly steam cleaning the memorial’s shelter floors.

“It saddens us that in the year in which we mark the 75th anniversary of the end of the Second World War, our memorial has been treated in this manner, but we will never allow the actions of a few to mar the memory of the many.

“The memorial, one of three naval memorials in the UK built and cared for by the CWGC, commemorates almost 25,000 Royal Naval personnel who died during the two world wars.

“As the memorial was built at the manning port, the vast majority of those named here would have lived in Portsmouth or the surrounding area.”

A Hampshire police spokesman said: “We are aware of a report where a group of women were seen to be urinating at the site of the War Memorial on Southsea Common on Friday evening.

“Within the same report, there was concern made that there was evidence that people had also been defecating in the area.

“Southsea Neighbourhood Policing Team have been made aware of the report and are investigating.

“While this behaviour is completely unacceptable, we do not believe it is hate or protest related.”