A huntsman convicted of allowing his hounds to kill four fox cubs has been handed a 16-week suspended jail sentence Paul Oliver was not banned from keeping animals because he would lose his job at a stud yard. Explaining her reasons for not banning the couple from keeping animals, the judge added: “I think the […] 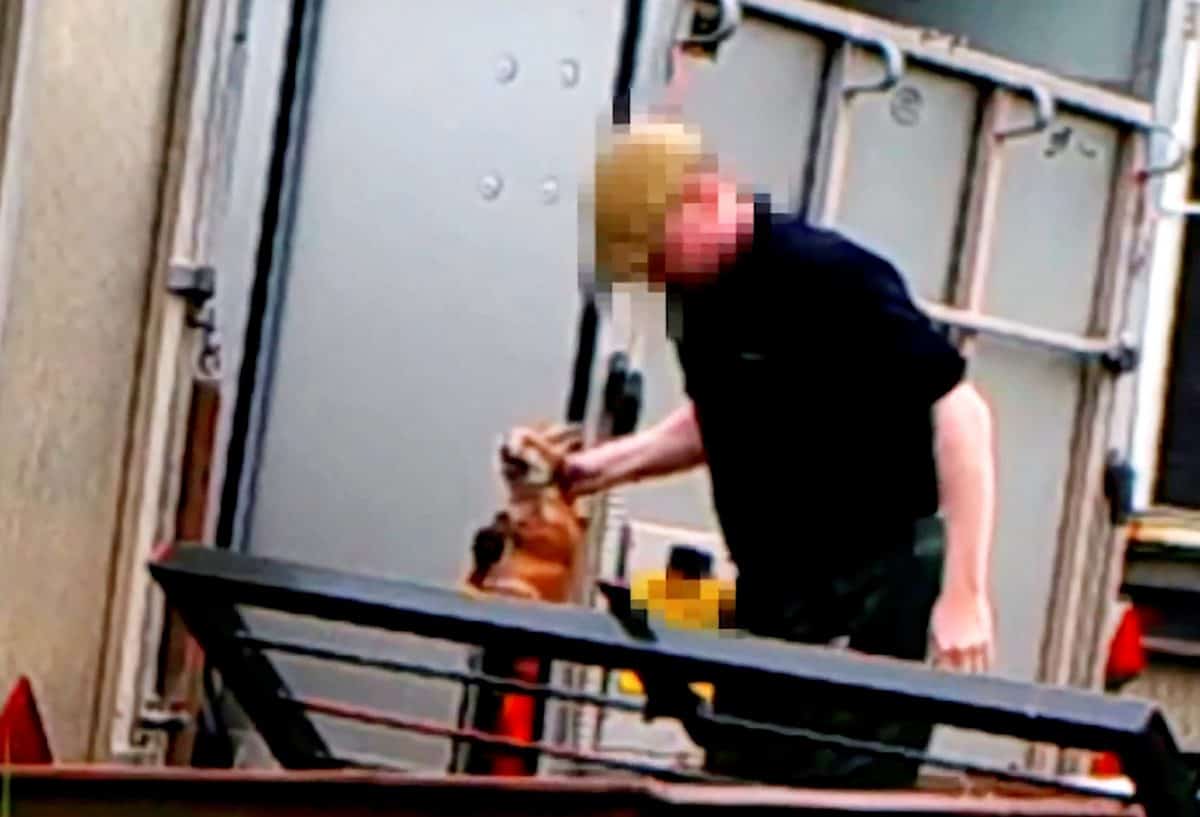 Paul Oliver was not banned from keeping animals because he would lose his job at a stud yard.

Explaining her reasons for not banning the couple from keeping animals, the judge added: “I think the chance of any reoccurrence is minimal.

“I also take into account that to disqualify them from being in control of animals would cause them to lose their current employment and any hope of future work, as this is their livelihood.”

Oliver and Rose, both of Sutton Crosses, near Spalding, Lincolnshire, were also ordered to pay £300 in costs and a £115 victim surcharge after being convicted of causing unnecessary suffering.

The defendants claimed the animals had been killed before being given to the dogs by a blow to the head with an axe.

But District Judge Joanna Dickens told the pair she did not believe their account of events and found them both guilty following a week long trial.

Rose wept in the dock as she was convicted of the charge while her long-term partner Oliver remained emotionless.

The judge told them: “The covert video footage speaks for itself and has not been disputed.

“I am sure the injury to the chest didn’t cause the cub to die instantaneously.

“It is impossible the second fox was hit over the head as there was no skull injury, it more than likely the fox was dropped on the floor.

“One hound killed the foxes.

“Oliver had said he took this post up in May 2016. Farmers were complaining about foxes on their land and he would refer them to Parry.

“Mr Parry believed the fox cubs were going to be relocated and had no knowledge of their deaths.

“I accepted Rose wasn’t directly involved in the killing of the cubs.”