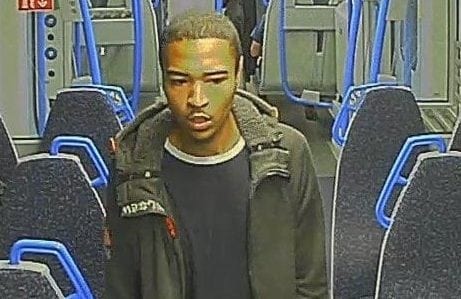 A serial flasher who exposes himself to passengers on board commuter trains is being hunted.

The pervert has strick at least three times on Thameslink trains between Sussex and Bedford, and in Kent.

Police have released CCTV images of the suspect, a young black man wearing a parka-style coat.

A British Transport Police (BTP) spokesman said: “Detectives investigating a series of exposure incidents on board Thameslink trains between Sussex, Kent and Bedford are today releasing CCTV images in connection. 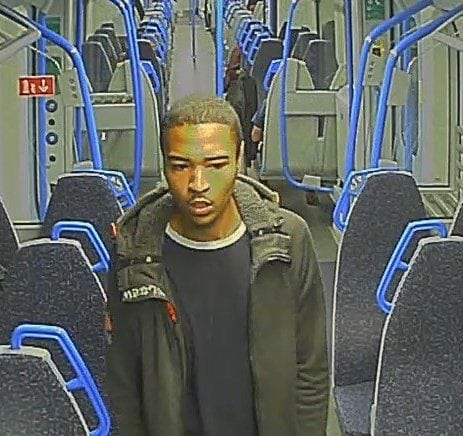 “The three incidents happened during the summer.

“The first was on board a service between Blackfriars and Horley station, the second on a train between East Croydon and Bedford, and the third incident happened on a Bromley South to Otford Time service.

“In each incident, a man was seen to expose and touch himself inappropriately in front of passengers. It is now believed that these incidents are linked.” 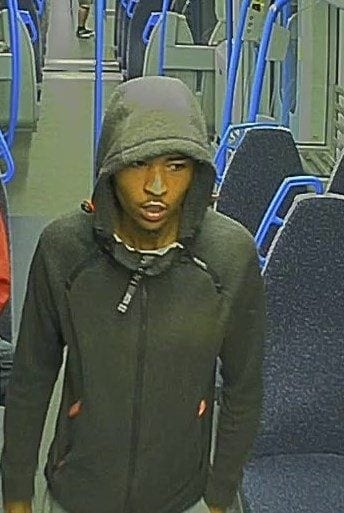 He added: “Officers suspect that the man shown in this CCTV image may have information which could help them investigate.”