Peter Gough, 56, texted a friend claiming he was not given protective equipment despite the deaths of two porters at the same hospital. 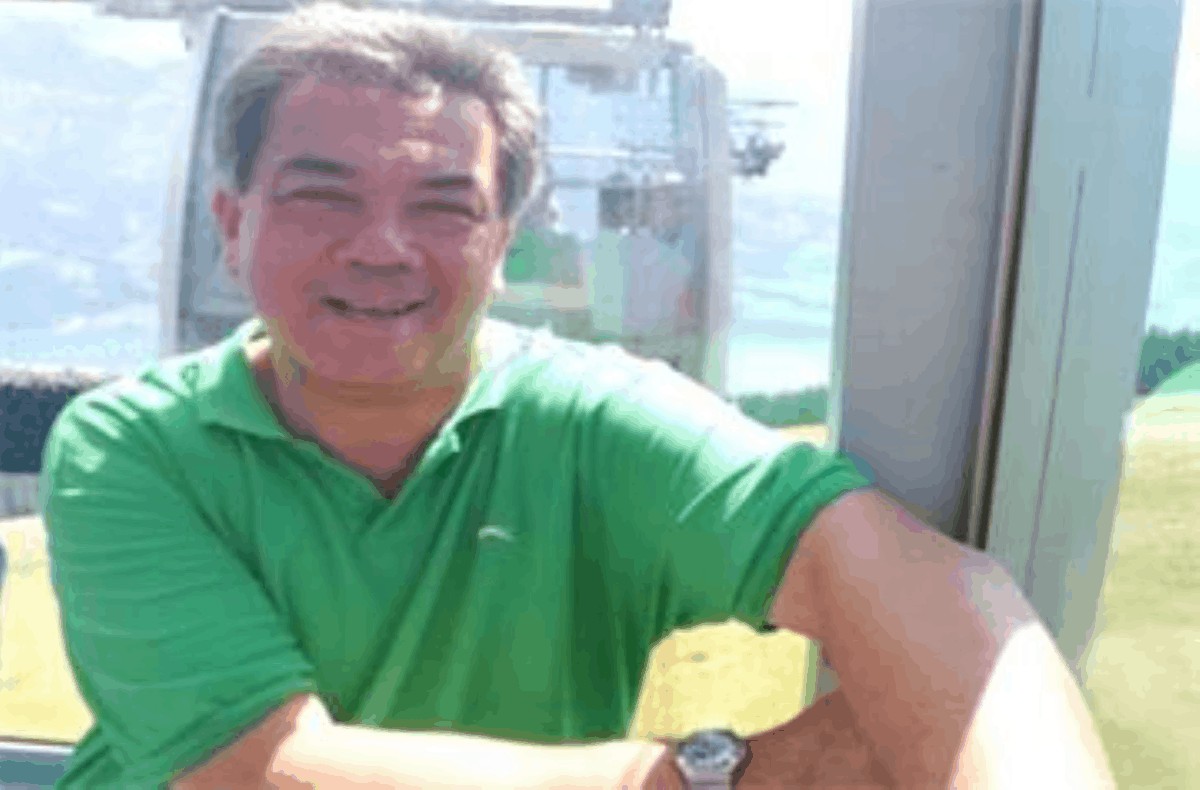 A hospital administration worker who died after contracting coronavirus had complained of a lack of protective equipment shortly before his death.

Peter Gough, 56, an administration assistant at John Radcliffe hospital in Oxford, had messaged a friend stating that because he did not have direct contact with patients he had not been given PPE or even hand sanitiser.

After his death on May 12, his friend Paul Saville said he believed Mr Gough caught the virus while at work and should have been better protected, especially after two porters at the hospital died in mid-April with Covid-19.

One message read: “No PPE for admin staff.

“Not even sanitiser gel as not enough for everywhere in hospital.

Mr Gough’s message, added that while most secretaries and management were now working from home, administration staff were “needed in hospitals to do physical jobs”.

He added that there was “no PPE unless on Covid wards”, so admin staff were being “very careful what we touch and wash our hands regularly”.

“The levels of PPE are determined by the level of risk and exposure.

“Staff who do not come into direct contact with patients are not considered to need PPE,” the trust said in a statement.

Mr Saville said: “For me, the whole hospital and everyone who works there – whether you’re a cleaner or a porter, whatever you are – you need to be protected.

“There’s a risk there due to cross-contamination, which there’s no way you can really contain.”

Mr Saville, who had known Mr Gough for 25 years, added that additional risk assessments should have been carried out after the deaths of porters Elbert Rico Jr and Oscar King Jr last month.

“I think the next step should have been a dynamic risk assessment… when something like that has happened where a death has occurred they need to re-evaluate their operation procedures and re-evaluate the risks.”

“If they didn’t do that there are definitely questions to be asked.

“If they did do that then the family needs to see it.”

The trust did not respond directly when asked whether it had adjusted policy following the deaths of the two men.