by Joe Mellor
in Must Reads, Property 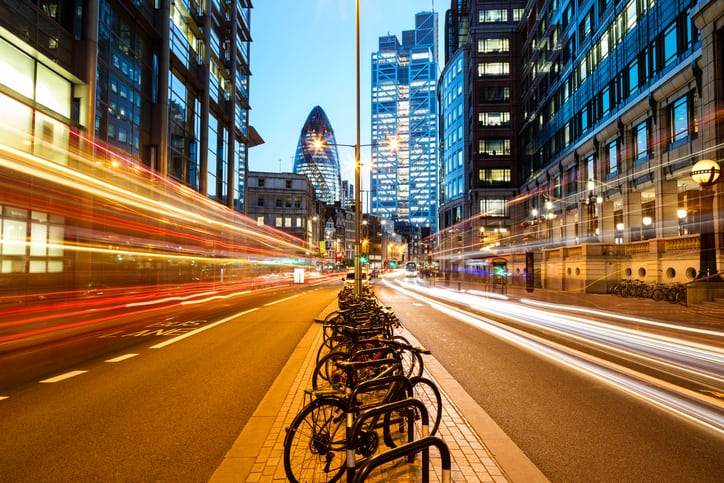 If all of 300 applications had been approved there would be one phone box every 15 metres along Edgware Road.

The case involved New World Payphones, which has been rolling out the digital, wi-fi-enabled boxes since the end of 2016.

The authority said the phone boxes serve little purpose other than for companies to advertise in high profile locations like Oxford Street, Victoria Street, Edgware Road and Baker Street, and that “most people would struggle to think when they last used a pay phone”.

It claimed for twenty years they have been “obsolete”, and end up as “anti-social behaviour magnets or x-rated display boards for private escort services and drug dealers”.

Until now, councils had little power to block the applications under historical rules.

The rules have treated phone boxes as ‘permitted development’, meaning planning permission has not been required, limiting a council’s grounds for refusing an application.

Mr Justice Duncan Ouseley said the arguments from the council “reflect a growing concern” about the rapid increase in the number of applications.

He said: “These grounds reflect a growing concern, at least within the City Council’s area, about a proliferation of prior approval applications in relation to telephone kiosks along with advertising consents.

Concluding that the council’s case should be upheld, Judge Ouseley said: “I do not consider that the evidence here could permit of any conclusion other than that the kiosk served a dual purpose.

“Part of its purpose was for the operator’s network, as a telephone kiosk.

“Part of it was to be the electrified advertising panel.

“The panel was for the purpose of displaying advertisements.

“It was not ancillary or incidental to the kiosk, nor legally insignificant. It does not matter whether it would have been lit if no advertisements were displayed.”

He said: “This ruling gives council’s across the country back control of their pavements.

“Most people would struggle to think when they last used a payphone.

“For twenty years they have been obsolete, and just end up as anti-social behaviour magnets or x-rated display boards for private escort services and drug dealers.

“The last thing phone boxes are now used for is phoning people.

“Instead, advertisers see them as high visibility advert hoardings.

“While we’ve had some success refusing and removing unwanted phone boxes it has been an expensive and lengthy process, telecoms companies can see the opportunity to make a quick buck and the applications have poured in.

Westminster already has more than 1,000 phone boxes and last year the council conducted a survey of the existing ones,finding many were neglected, out of service or disused.

This decision has far reaching consequences for companies looking to install phone boxes for advertising purposes, not only in Westminster but across London and nationally.

The council said it throws into question recent approvals for thousands of phone boxes across the country and means where structures, panels and other equipment are sought to be erected for the purposes of advertising displays, then such development cannot “piggy back” on an application for prior approval for a telecommunications kiosk.

Dan Wootton trolled climate researcher and ended up getting schooled