Writer David Wilson has penned this moving, angry message that everybody needs to read on the Government’s welfare changes that have affected many Brits with disabilities like his son Ben Wilson:   By David Wilson The Government don’t need a doctor to decide who is disabled. My son, Ben Wilson, is 44. He has had […] 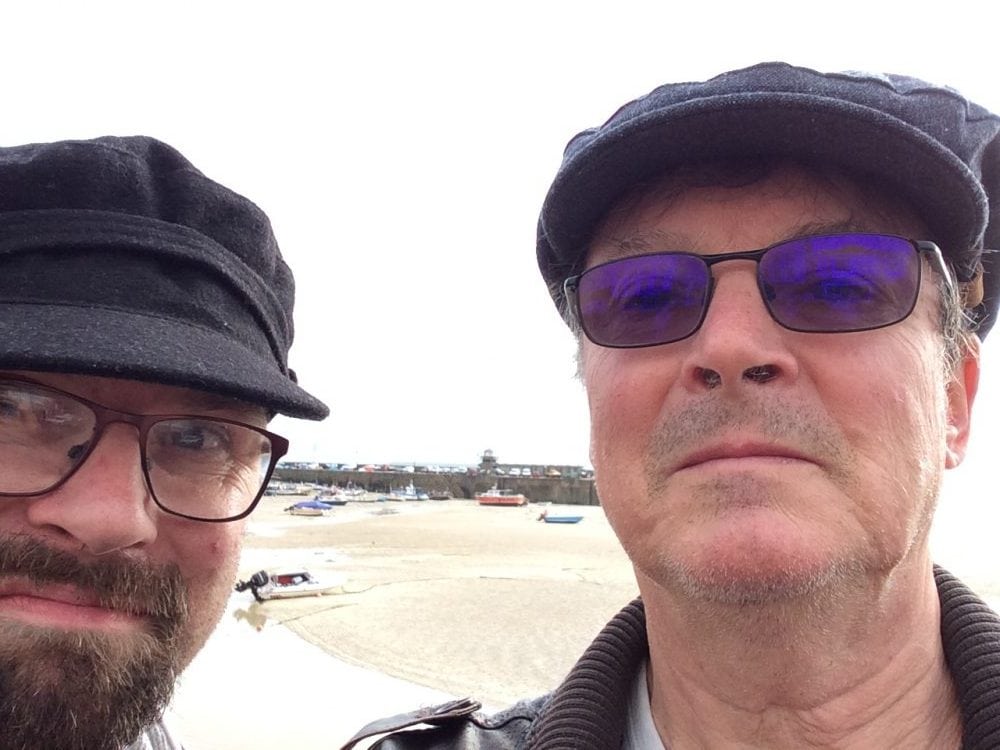 Writer David Wilson has penned this moving, angry message that everybody needs to read on the Government’s welfare changes that have affected many Brits with disabilities like his son Ben Wilson:

The Government don’t need a doctor to decide who is disabled.

My son, Ben Wilson, is 44. He has had a lifetime of health problems. This is his story.

He was three months old in 1973 when he was given his first formula of powdered milk. He vomited.

Our doctor told us that when he was due for his triple immunisation for diphtheria, tetanus and whooping cough, we should omit the whooping cough vaccine. I took him to the local health clinic to be immunised and reminded the receptionist about the doctor’s instruction.

She nodded her head as she took my baby. A few hours after arriving home, Ben started fitting.

We watched in terror as our child writhed in pain, his body jack-knifing. We immediately called for an ambulance and he was rushed to London’s University College Hospital where he was diagnosed with Salaam epilepsy, a condition that involves bowing backwards and forwards. The doctors told us that because of the severity of the fits, they kill, or leave an infant severely brain-damaged, and steroids would be used to stop them. After 24 hours, the drugs took effect and the fits stopped, but Ben was so weakened he contracted pneumococcal meningitis.

The consultant admitted afterwards that Ben had been given a higher dosage of steroids than they’d used with other infants. He said they’d been so pleased with the first results of the drug, they had decided to increase the dosage.

When I looked down at my son, his eyes were two little windows into his chaos.

He seemed dazed and confused and, worst of all, in pain. I remember my wife, Renata, and I sitting with him all weekend in an understaffed ward, desperately trying to get the nurses to check on what we were certain was his deteriorating condition. He had a high fever and the staff dealt with this by placing a fan at the end of his cot. 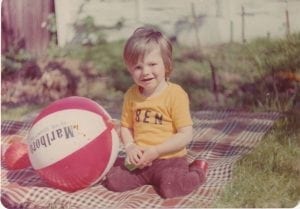 When we arrived at the hospital early on Monday morning, we were told that Ben had developed hydrocephalus and was being moved to Great Ormond Street Children’s Hospital. He needed an operation to fit a Spitz-Holter shunt inside his skull to drain cerebrospinal fluid from his brain to his heart. The first operation was a failure and had to be repeated.

Before his discharge, Renata and I were taught how to operate the pump which was set on the right side of his skull. We had to press it five or six times, twice a day. This was to continue throughout his childhood.

Six months later, Ben’s consultant, Dr John Wilson – no relation – asked to meet us. ‘I’m afraid that your son will never lead a normal life. He’ll need special care. I think it unlikely that he’ll live beyond the age of three.’

We were both determined to prove him wrong. I think Ben was too. 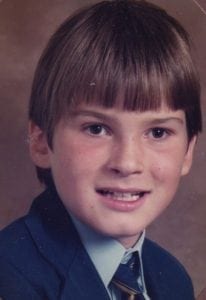 For the next two years Ben would projectile vomit every night. It’s not called ‘projectile’ for nothing. Our small infant would scream and cry as he hurled sick and bile across the bed and floor. The hospital supplied us with a large stock of disposable bed pads which we placed around him in the hope they would contain the vomit. We took it in turns to spend the night with him.

This marked the start of Ben’s life as a disabled person.

Despite achieving a BTEC National Diploma in Media & HND in Business and Finance he has never been able to hold down a full-time job, something he would dearly love.

In 1997 he did work at MTV for eighteen months, but sadly arrived there at a time of cut-backs. He occasionally picks up DJing work and runs an online radio station from his home.

Today his sight is poor, he is weak on his right side and walks with a stick. Because the right side of his body has atrophied, he walks unsteadily with a limp, is in permanent pain and takes pain killers. Due to his unsteadiness, he often falls over.

Ben bravely faces his difficulties. Due to the damage done to his body from the extraordinary high dose of steroids he received as a baby, he regularly picks up common illnesses and, in recent years, has had a recurrence of epilepsy.

He has received Disability Living Allowance for many years. This has now been replaced with a Personal Independence Payment (PIP). Ben’s application for this has been refused with the result that his monthly income has been cut by £340. 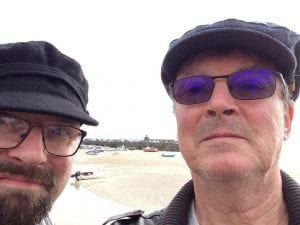 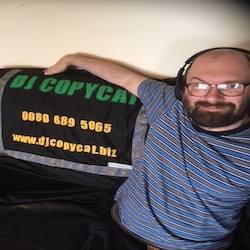 He is left with housing benefit which does not cover his housing costs and working tax credits of £470.86 per month. For many years, my ex-wife and I have given him regular additional financial support.

In June 2002 Anthony Barnett wrote an article in the Observer which said, ‘confidential records belonging to drug giant Glaxo Wellcome show three-month-old infants were potentially given faulty vaccines for preventing whooping cough, diphtheria and tetanus . . . Cholera vaccines are intended for adults and should not be given to children under six months . . . There were hundreds, possibly thousands, of doses in each batch and these were injected into babies between 1972 and 1974. Doctors at the time reported that babies inoculated from these batches had suffered convulsions.’

That article appeared 30 years too late for Ben to be able to take any legal action. The same is true for any possible medical negligence at the time he contracted meningitis. And was he or was he not given the whooping cough vaccine?

All he can do today, and with the support of his family and friends, is to fight for his rights as a disabled person. Sadly he joins many others involved in a similar struggle.

The government, for their part, no longer consider my son to be disabled.