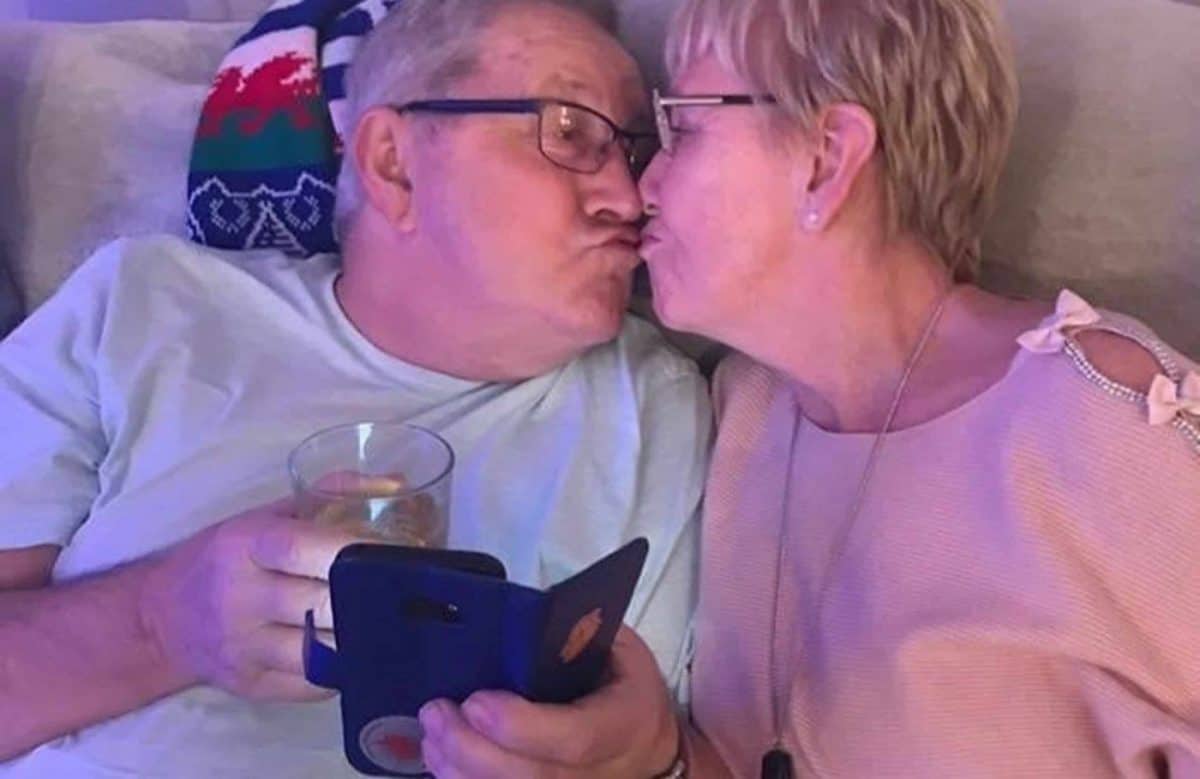 A husband and wife who devoted their lives to caring for others and had 26 foster children have died within a fortnight of each other from Covid-19, their family said.

Valerie Williams, 74, died the day after the funeral of her husband, Hefin, 80, after both fell ill with the suspected killer virus.

Daughter, Andrea Brinksman, writing a tribute on Facebook said: “So the day after my gorgeous dad’s funeral my beautiful kind-hearted mum decided she needed to be with my dad, she’s gained her wings and is now our Angel, to say we are devastated is an understatement…we love you lots mum and dad, you will always be in our hearts.”

Mr Williams was well known in his local community in Great Sankey, Warrington, from his job as an Asda meet and greeter, Warrington Hospital held desk volunteer and bingo caller at his local sports club.

His wife only retired last year from her role as a care assistant where she looked after the elderly, according to the Warrington Guardian newspaper.

But on March 12, Mrs Williams began to show symptoms of Covid-19.

The couple self-isolated but Mrs Williams, who had no underlying health conditions, became increasingly fatigued and was taken to Warrington Hospital on March 21.

In the early hours of Mother’s Day she was transferred to the intensive care unit and placed on a ventilator, the report in their local newspaper said.

Her husband, who was diabetic, remained at home self-isolating and was not displaying symptoms until a week later when he fell ill.

He was taken to hospital on moved on to a ventilator in the early hours of Sunday March 29.

Treatment was withdrawn the following day following multi-organ failure and his family told he would not survive.

His wife remained in intensive care in a stable condition, unaware that her husband had died.

When his funeral cortege passed Warrington Hospital, NHS staff lined the street to applaud as Hefin as he passed by.

After saying goodbye to their father, the couple’s children were told the next day doctors could do no more for their mother and treatment would be withdrawn.

Daughter, Ms Brinksman, told the Warrington Guardian newspaper: “Mum and dad spent their whole lives helping others, they were the most selfless people you would ever likely meet.

“They loved their children, grandchildren and foster children, had time for all their family and friends, they left a lasting impression on everyone they met.

“Their door was always open, mum’s cafe was never closed, and dad’s taxis was always available, they loved, laughed, sang and danced their way through life!”

Yvonne Pickett, a lifelong family friend, has set up a fundraising page in the couple’s memory, with all proceeds going to the Warrington and Halton NHS Intensive Care Unit.