Peter Sawyckyj, 65, found his mother Doris slumped in a chair "hanging on for grim death" at the care home she had been transferred to following hospital treatment

by Ben Gelblum
in Health, Heart Wrenching, Must Reads 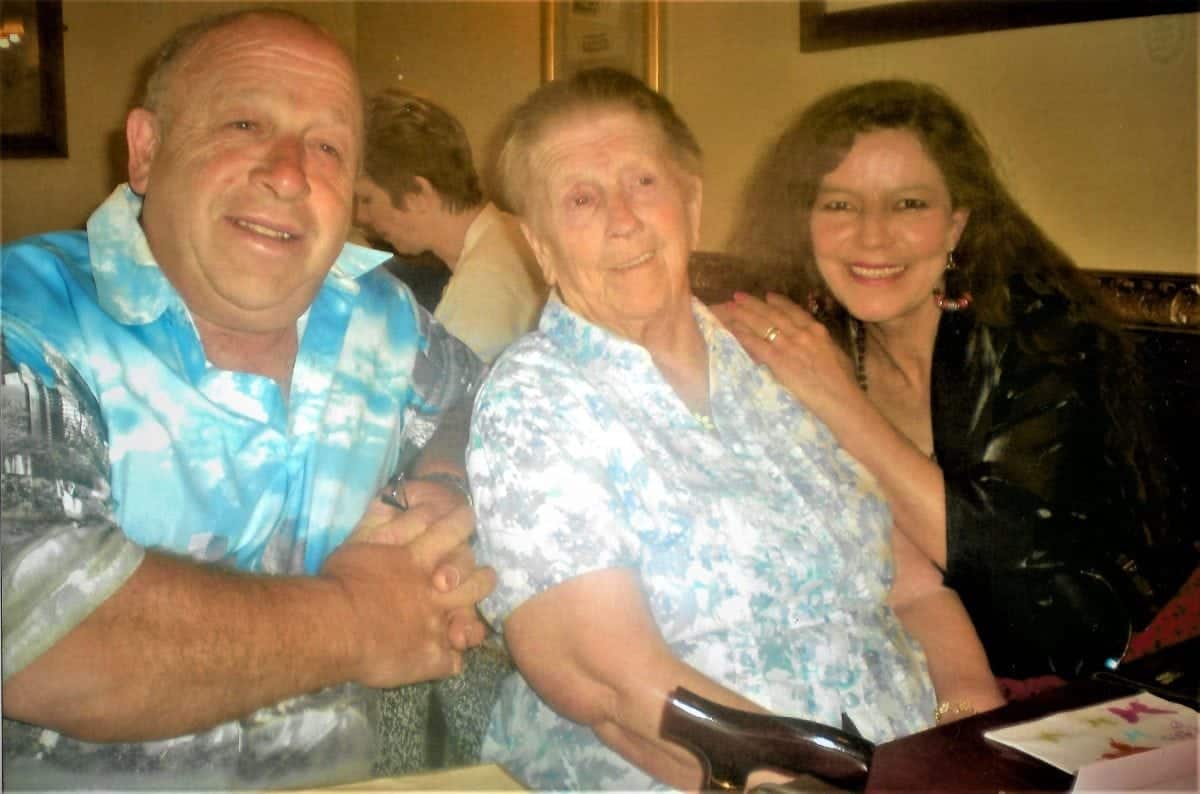 A heartbroken son has told how his 85-year-old mother died just hours after he found her bruised and covered in blood and vomit at a care home.

Peter Sawyckyj, 65, found his mother Doris slumped in a chair “hanging on for grim death” at the care home she had been transferred to following hospital treatment.

Great-grandmother-of-seven Doris Sawyckyj had been transferred to the care unit for rehabilitation after being treated in hospital for a chest infection.

Before her hospital stay the mum-of-two suffered mobility problems but her family say she was “mentally sharp” and used to do the accounts for his joinery business.

However, when problems with her muscles worsened, Peter and his wife Andreia, 51, began caring for her at her home during the two years leading up to her death.

Doris was admitted to hospital in May after becoming delirious with a chest infection.

She was transferred to the Beacon Care Unit Cleethorpes, Lincs., for rehabilitation on June 12.

Self-employed joiner Peter was preparing for his mother to come home when he visited her at the Beacon on June 14 last year.

However, he was shocked when he entered her room to find her “covered in blood and vomit” and after alerting staff to her condition paramedics were called.

At this point a large bruise was found on her chest and she was rushed to Diana Princess of Wales Hospital with signs of sepsis. 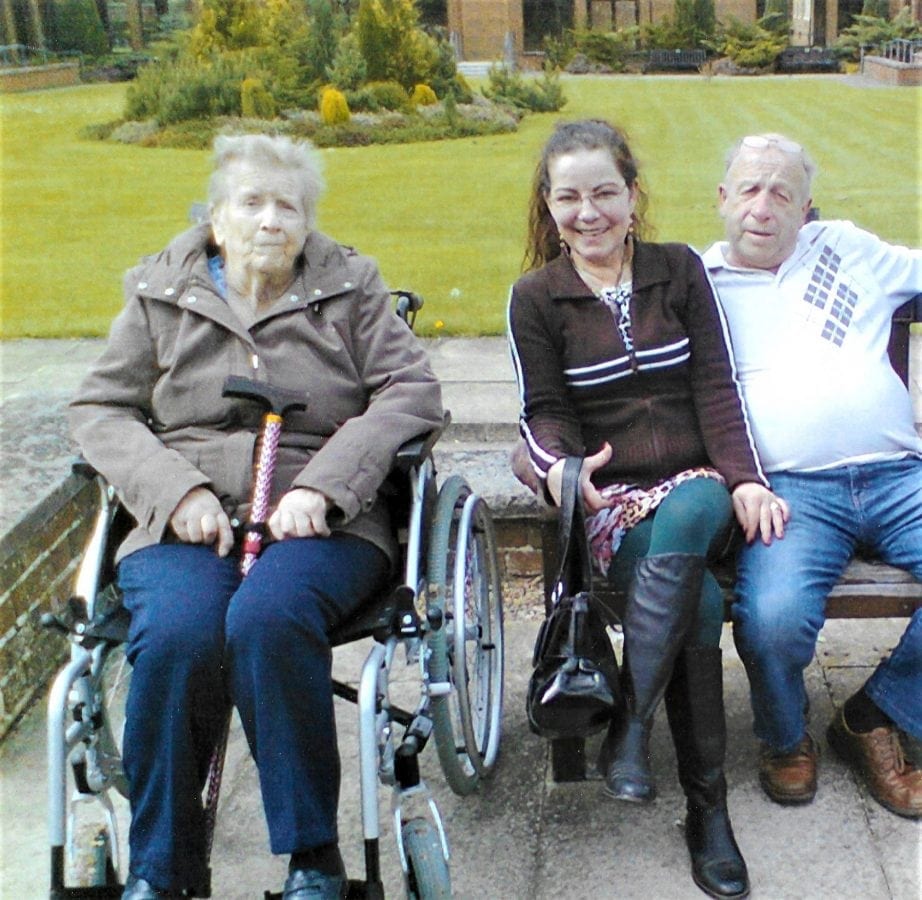 Sadly when Peter arrived at the hospital he was told by a consultant that it was “too late” and she died of multiple organ failure and pneumonia on June 15.

A report into the standard of care Doris received by independent adult social work company Focus found “errors of judgement” by the care unit.

It also concluded that “an apology should be provided” to Peter by Care Plus Group, which operates The Beacon – which he still has not received.

Peter said: “When I found mum at about 7.45pm she had blood and vomit on her top and in a bowel.

“I was told by a member of staff she’d been like that since 2pm – surely they could see she was poorly.

“When I visited her the night before she was mentally aware and just her normal self.

“In my heart I feel that at some point between my speaking wither her occupational therapist about her coming home and seeing her that night she had a fall.

“I think that fall may have caused internal bleeding.

“I feel very disappointed – If she was vomiting blood at 2pm medical interventions should have been started before I arrived at 7.45pm.

Peter revealed how a consultant at the hospital told him his mother may have had a fighting chance if she had been seen earlier and been given antibiotics in time.

He said: “The consultant told me mum was quite breathless and he could give her an injection which would make it easier.

“I just didn’t want her to suffer and thought ‘the quicker the better’.”

Some weeks after jhis mother’s death Peter wrote to the Care Quality Commission who asked Care Plus Group to carry out an internal investigation.

A subsequent investigation by Focus found “little detail” detail had been recorded by hand or electronically at the unit on June 14.

It also found “errors of judgment” in responding to Mrs Sawyckyj’s “ever-changing condition” and calling health professionals to attend.

The Focus reported stated because Mrs Sawyckyj had died no action about risk management or in relation to staff members involved.

It concluded that “an apology should be provided” to Mr Sawyckyj.

An investigation by Care Plus Group found staff had been unaware of any bruising to Doris’ body.

In its own report the group said staff at the home would be reminded of escalation
procedures in the event of a patient becoming acutely unwell. 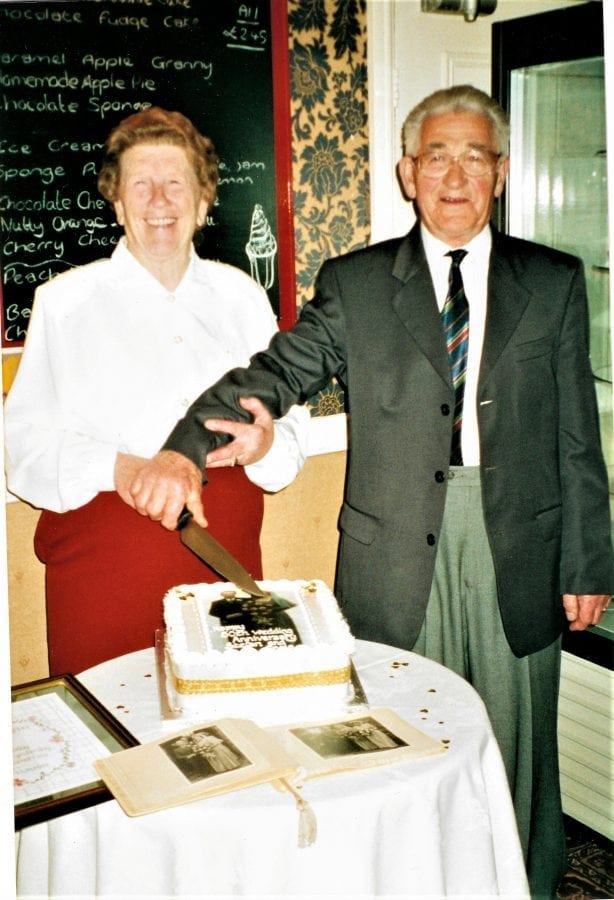 He said: “It’s very distressing for all the family.

“Mrs Sawyckyj’s condition deteriorated so much in that 24-hour window and they are still without any real explanation as to how this happened.

“Care home staff have a duty of care for the vulnerable people they look after and for a son to find his mother distressed, injured and ignored is completely unacceptable.

“I sincerely hope that the Care Plus Group make a full apology to Mr Sawyckyj and his family, and that lessons are learned by them.

A spokesperson for Care Plus Group said: “We are saddened to hear of the death of Mrs Sawyckyj.

“Following a thorough internal investigation it was determined that actions taken by staff at The Beacon were not a contributory factor in the death of Mrs Sawyckyj.

“Care Plus Group have been in full contact with the CQC throughout this investigation.

“They were informed and have all information gathered by Care Plus Group shared with them regarding this matter.”

By Ben Gelblum and Ben McVay