A personal trainer and male model has made history by becoming the first amputee to make it to the finals of the Mr England contest. Jack Eyers, who had his right leg amputated at the age of 16, will compete against 24 other hopefuls at the event in July. The 28-year-old is already an established […]

A personal trainer and male model has made history by becoming the first amputee to make it to the finals of the Mr England contest.

Jack Eyers, who had his right leg amputated at the age of 16, will compete against 24 other hopefuls at the event in July.

The 28-year-old is already an established model and was the first disabled person to take to the catwalk at New York Fashion week in 2015. 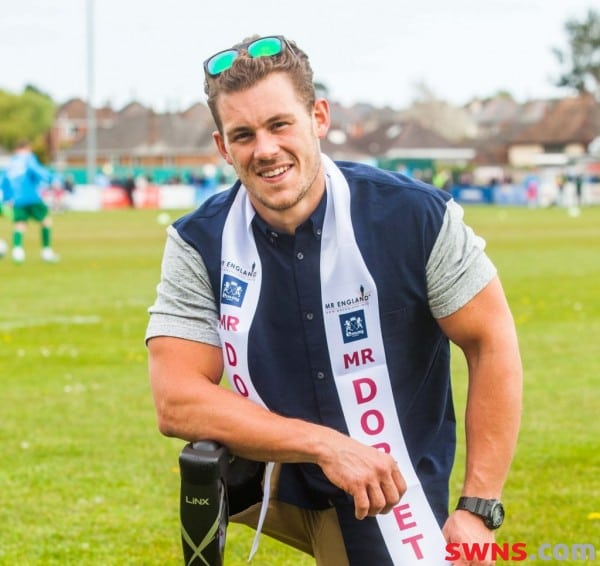 He said: “It’s such a huge platform from which to act as a role model in the media and promote diversity in modelling.”

Jack, from Bournemouth, Dorset, was born with the degenerative condition Proximal Femoral Focal Deficiency (PFFD) which causes a deformed hip and a shortened leg.

He was forced to wait until the leg had stopped growing when he was 16 to have it removed.

“As a teen, before I had my leg amputated, I used to turn to drugs and alcohol as a mask,” he said. 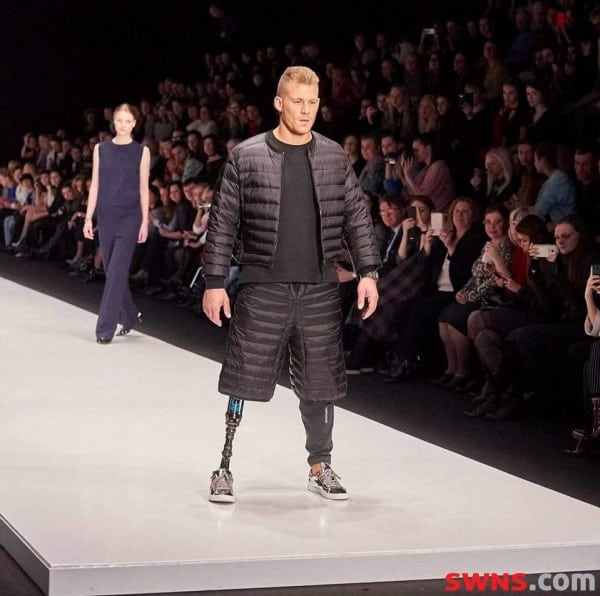 “I was offered reconstructive surgery, but I was impatient and I just wanted to get rid of the leg and get on with my life.”

He described the surgery as a “stepping stone” towards improving his lifestyle and took up weight training and got into modelling.

Despite being unable to walk for four months after his surgery, he was working out in the gym within six months.

Jack discovered Models of Diversity, a company that campaigns for more diversity within the modelling industry, which helped him establish his career.

He has since appeared in campaigns for online fashion retailer Boohoo, Tango, Barclays, the charity Scope, and was crowned Men’s Health Magazine’s Man of the Year. 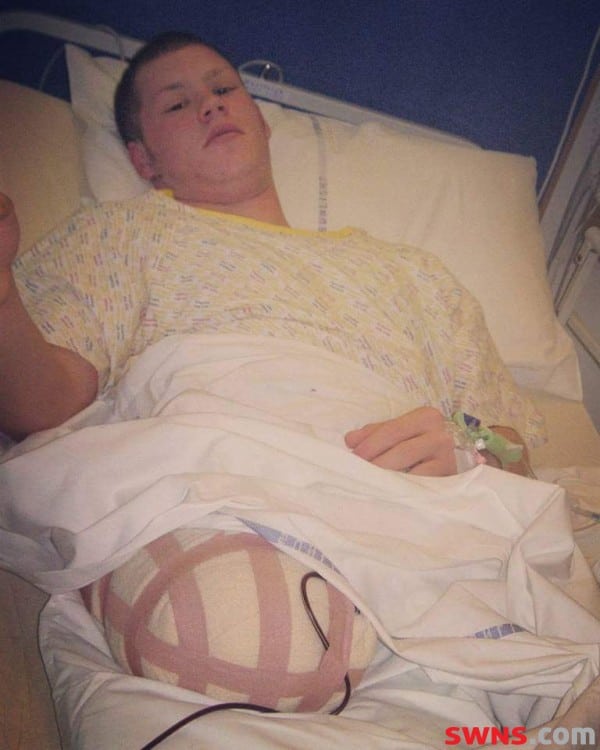 Jack was the first amputee to participate in Fashion Weeks in New York, Milan and Moscow, and has performed in front of 80,000 people and the royal family at the 2012 Paralympic opening ceremony.

“I trained with a circus ahead of the Paralympic ceremony, to get me used to climbing the ropes and swinging from the trapeze,” he said.

“That performance gave me such a buzz I’d never felt before – I was hugely inspired by the feeling that disabled people can be powerful and that we’re not weak or incapable.”

Jack made the final of the prestigious Mr England contest after going through an interview stage and coming second in a social media vote, in which he received 2,000 likes.

The final of Mr England will take place at Resorts World Birmingham on July 14, and the winner will become the nation’s only entry to the finals of the coveted Mr World.