Toilet training can be a real nightmare 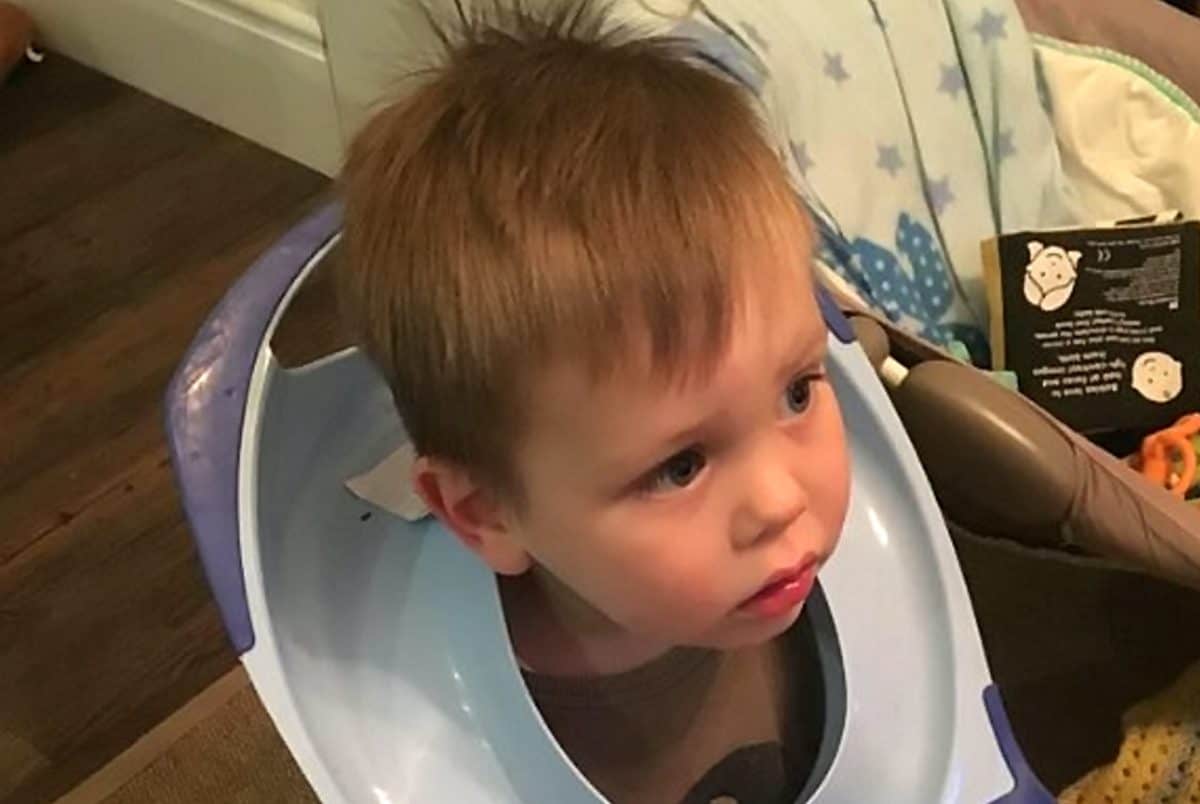 Fire fighters were called to free a young boy after he got his head stuck in a toilet seat.

The fire crew used a Dremel spinning disc cutter to free the tot, who was given some home-made ‘protective gear’ for the process. Pictures released by Avon Fire and Rescue show the young boy looking worried with his head stuck through the hole of a blue potty training seat which fits on a toilet.

Further snaps show the lad with safety goggles on an a plastic lid protecting his face while a rescuer cuts through the plastic seat. The pictures were tweeted by Temple Fire Station, Bristol, with the caption: “The work never stops! “One of our Watch Managers had to respond to an incident involving his young boy and a toilet seat!

“Thank fully he was released safely, all whilst using appropriate PPE! Good work! Please don’t try this at home, call the professionals.”