The group of around eight men threatened the occupants with knives and machetes before escaping with "a quantity of items", the Met Police said. 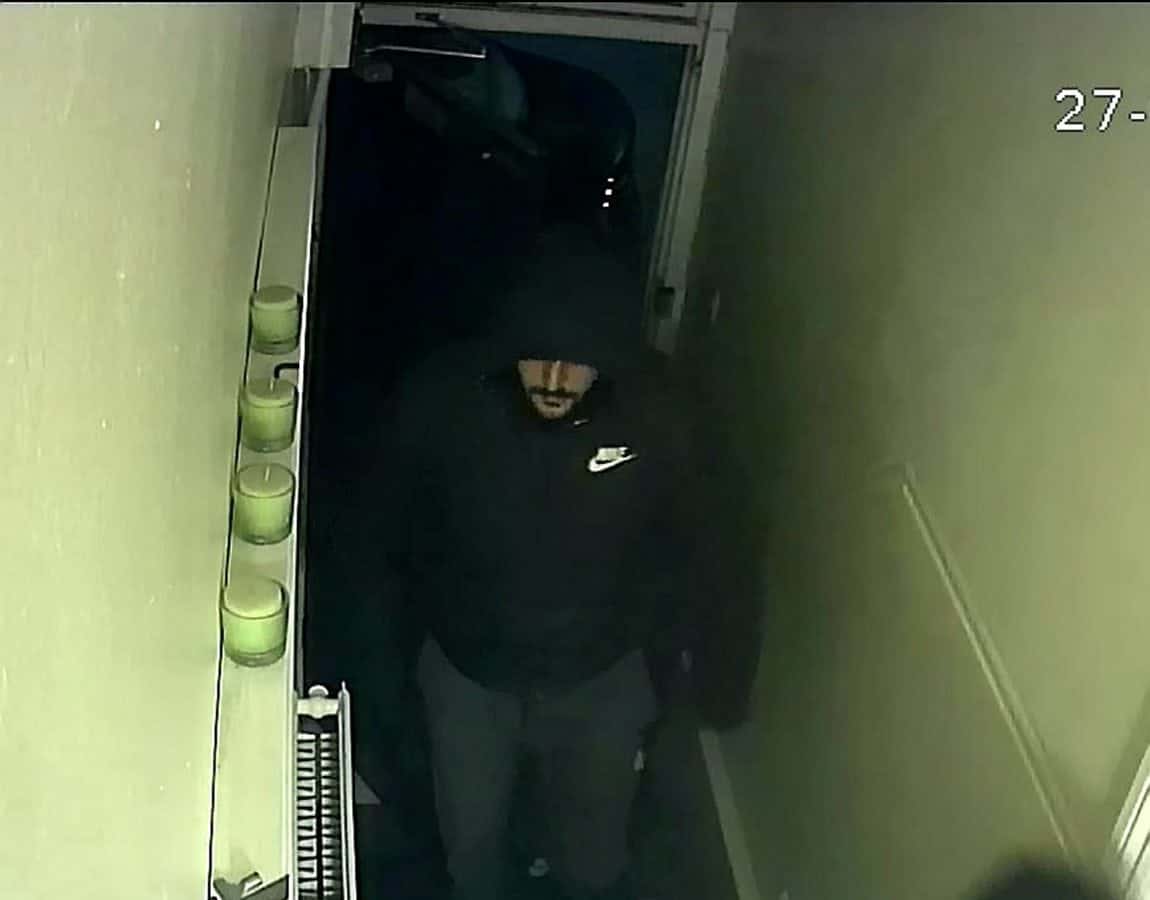 A gang of armed raiders smashed in to a flat before demanding cash and gold from the terrified occupants.

The group of around eight men threatened the occupants with knives and machetes before escaping with “a quantity of items”, the Met Police said.

Detectives are now hunting eight men caught on CCTV in the hallway of the flat before the aggravated burglary, in Whitechapel, east London.

Acting Detective Sergeant Justin Franklin said: “This was a terrifying attack on a family asleep in their home.

“The perpetrators were violent and need to be caught as soon as possible.

“If you have information, we need to hear from you.” 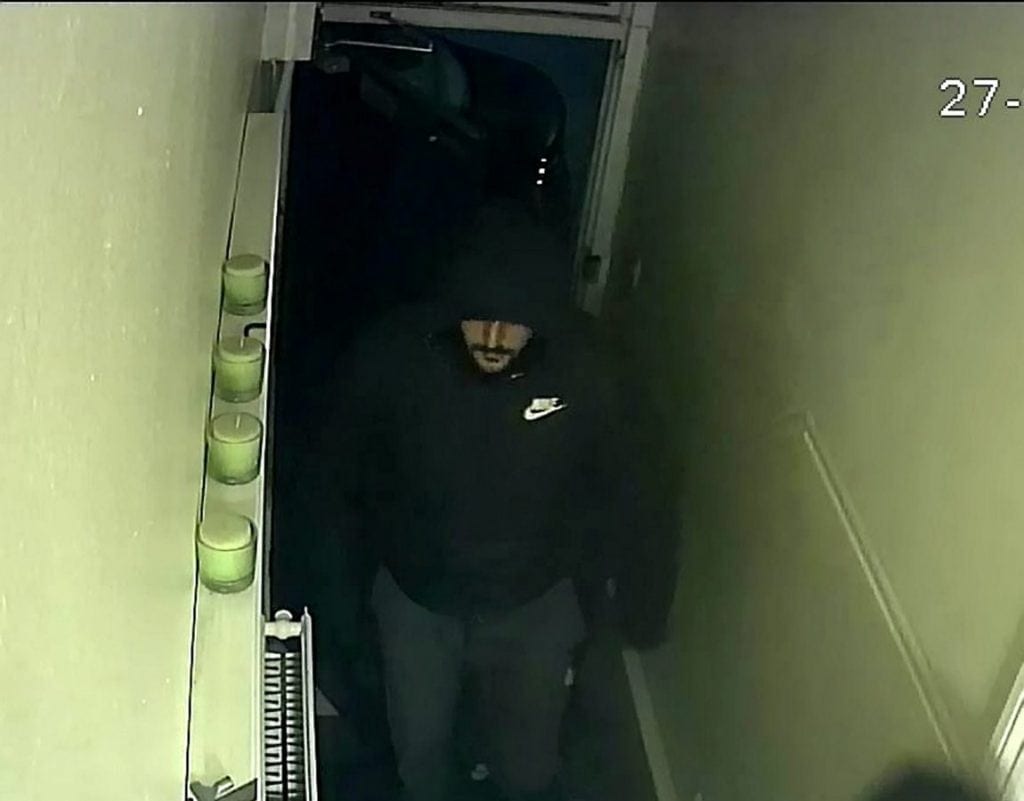 Nobody was hurt during the raid but the victims were left “very shaken”, a force spokesman added.

He said: “Police were called at 03:39hrs on Friday, 27 July following reports of a burglary.

“Officers attended and established that a group of men had forced entry to the property before demanding cash and gold from the occupants.

“The suspects, believed to be up to eight males, grabbed the occupants and threatened them with weapons, including knife and machetes, before making off with a quantity of items.

“No arrests have been made.

“Enquiries, which include forensic analysis and detailed examination of CCTV footage, continue.”