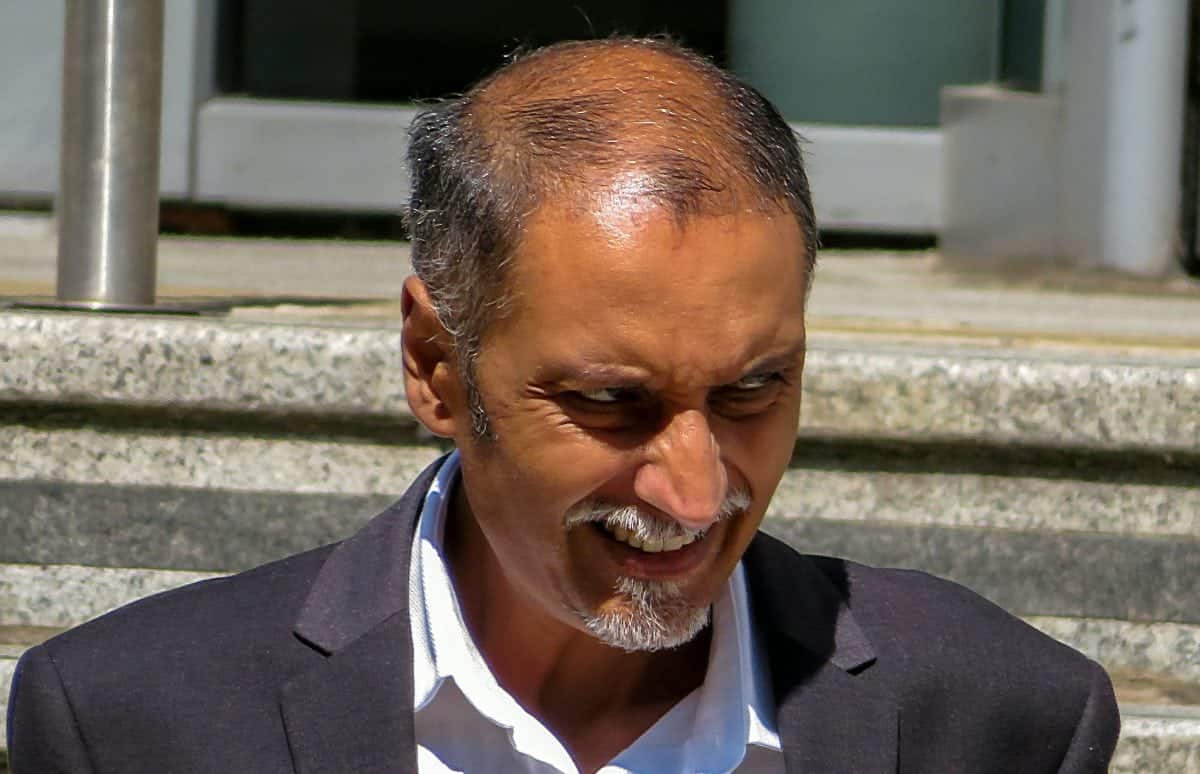 A disgraced former magistrate and cancer charity worker who subjected a teenage boy to a campaign of sickening sexual abuse has been jailed.

Twisted Gulbag Singh, 47, had met the youngster at a religious festival several years ago before sexually assaulting him after he gained his trust.

A court heard he was caught after another victim’s mum confronted him and he eventually confessed: “I’m sorry. I can’t help it. I’m a dirty man.”

The former Teeside magistrate, who more recently worked as a case manager with McMillan Cancer Support, was jailed for for eight years and four months.

Singh, of Northampton, was also ordered to register as a sex offender for life on Tuesday (7/8).

Sentencing, Judge Sally Hancox told him: “You have pleaded guilty to a number of significant sexual offences.

“Whatever difficulties or urges you realised you were experiencing, you must have known the last place you should have sought to live out those urges was with them.

“The rape is the most serious offence I have to deal with you for today.

“You have behaved in an unacceptable and appalling way. These offences have had a profound effect on both young men.

“But you are a man of previous good character. You were a good man, a hard-working man working in the charitable sector.

“Each of these offences took place over a relatively short period of time, but that does not take away from the physical and emotional impact it will have had on your victims.”

The court heard Singh was snared when his most recent victim came forward, which led to the police becoming involved last year.

The teenager had told his mother of two incidents when Singh had touched him indecently and she confronted the defendant who claimed nothing had happened.

But when the mum, who was recording the conversation on her phone, said she was going to call the police, he told her: “I’m sorry, I’m sorry. I can’t help it. I hate myself. I’m a dirty man.” 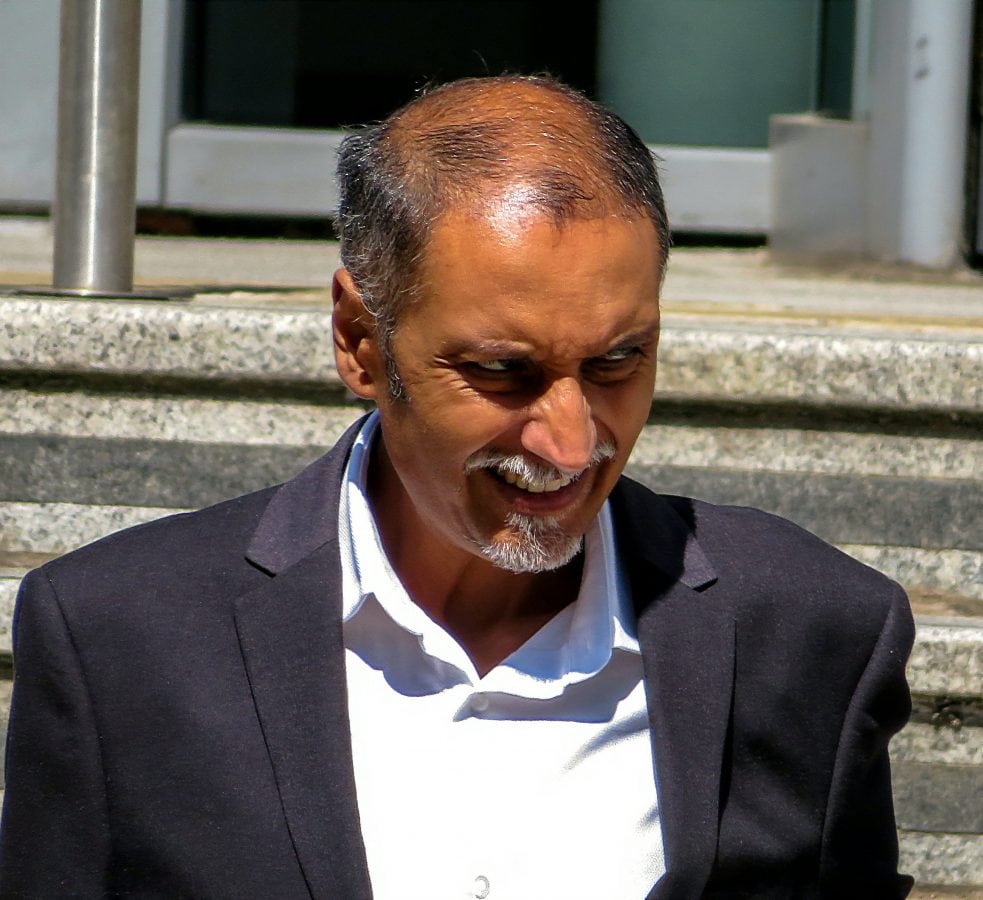 The police were contacted, and during the investigation officers spoke to the first victim, who had met Singh at a religious festival in Bedworth, Warks., some years ago.

He revealed that Singh had subjected him to various shocking sex acts around 2015.

The most serious of those incidents was an occasion when, after asking him if he was gay, Singh had fondled him and began to perform oral sex on him.

On another occasion Singh had touched the teenager’s bottom and penetrated him with his finger.

When he was questioned by the police about the offences against that victim, Singh claimed it had been consensual after he had realised the teenager had ‘gay tendencies.’

Derek Johashen, defending, said: “He has been involved in the charitable sector for many years, and he has been trying to understand what made him behave in the way he did.

“He now thinks the only person who can counsel and heal the problems in his own life is him.

“He has said throughout he wants to express his remorse.”