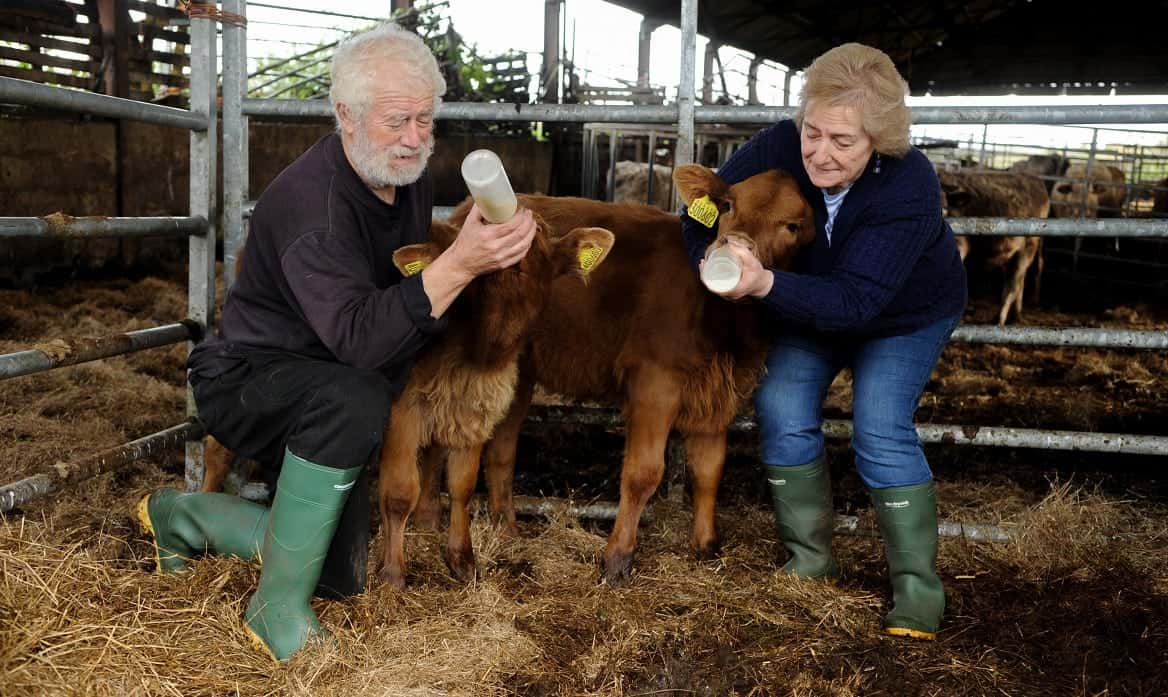 Elderly farmers spoke of their shock after government officials broke into their farm and slaughtered a healthy cow, leaving two calves orphaned.

Trevor Ogden, 79, and wife Hilary, 74 returned home from running errands to find their farm gate off its hinges and a warrant stuck to their front door.

They raced round to their barn and were heartbroken to discover a cow, Cleo, had been removed – and presume she was shot by officials from the Department for Environment, Food and Rural Affairs (Defra).

Mr and Mrs Ogden, who have worked on Battledown Farm, in Oakridge Lynch, Glos, for 52 years, said the break-in was like “a police state.”

And their MP has raised concerns about the actions of Defra, who had been wrangling with the couple after they refused to have Cleo put down when a vet cleared her of having tuberculosis.

Back in July, the herd of 50 beef cows was tested for TB, and Cleo and another cow, Jasmine, gave ‘inconclusive’ results.

In September Cleo was retested and found to be clear of TB, by the couple’s vet, Rob Darvill.

But Defra demanded she was destroyed – and took matters into its own hands when the Ogden’s refused.

Mrs Ogden said: “We said we would send Jasmine, but not Cleo and asked for a blood test for her.

“But Defra were insistent that Cleo also be destroyed.

“It’s like living in a police state, we’ve got no say in any of this.” 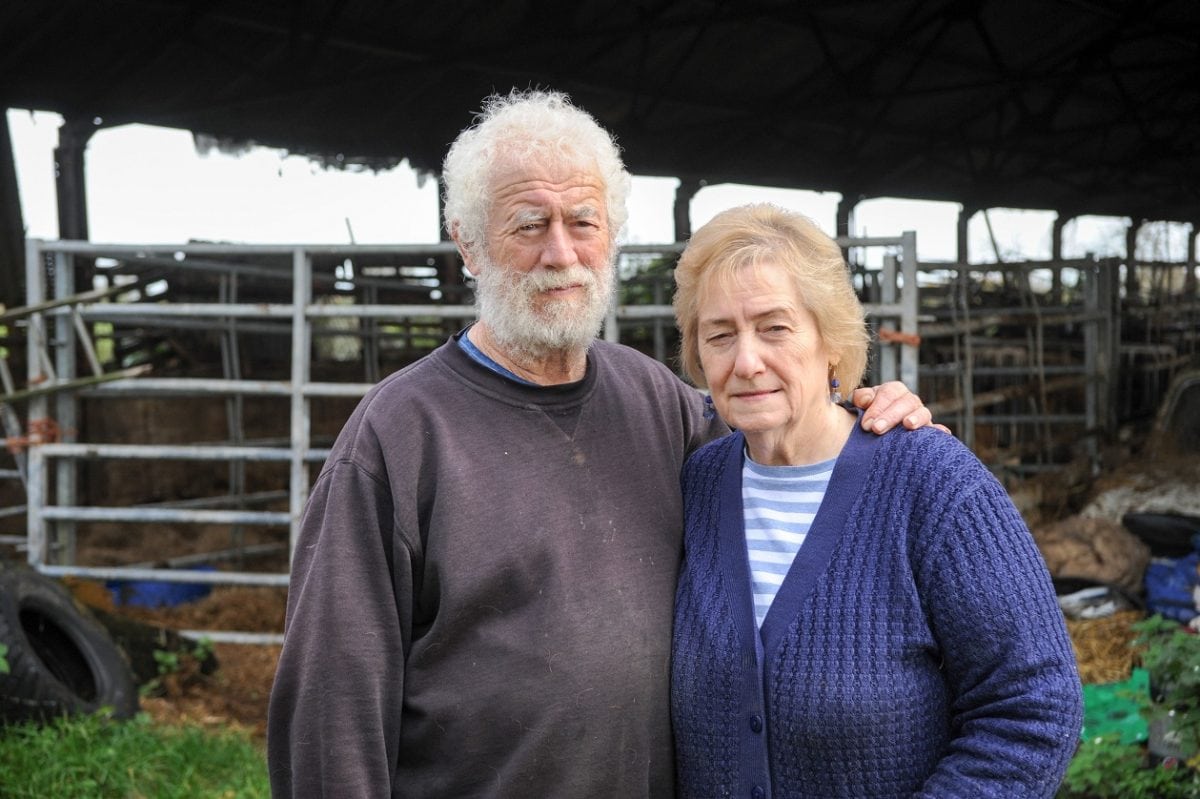 Cleo’s calves had been put in a different barn without their mother to suckle, and are now being bottle-fed by the Ogdens.

Mrs Ogden believes Cleo was shot and her body destroyed.

She added: “Cleo must have been very distressed and frightened when all these strangers were shouting at her and hitting her.

“Our cattle are treated very well, they are very quiet and are loved by a lot of people around here, they always comment on what lovely animals they are.”

Shadow minister for Defra and MP for Stroud, David Drew, described it as a “senseless slaughter” and accused agents from the Animal and Plant Health Agency (APHA) of waiting for the Ogdens to go out before breaking into the farm. 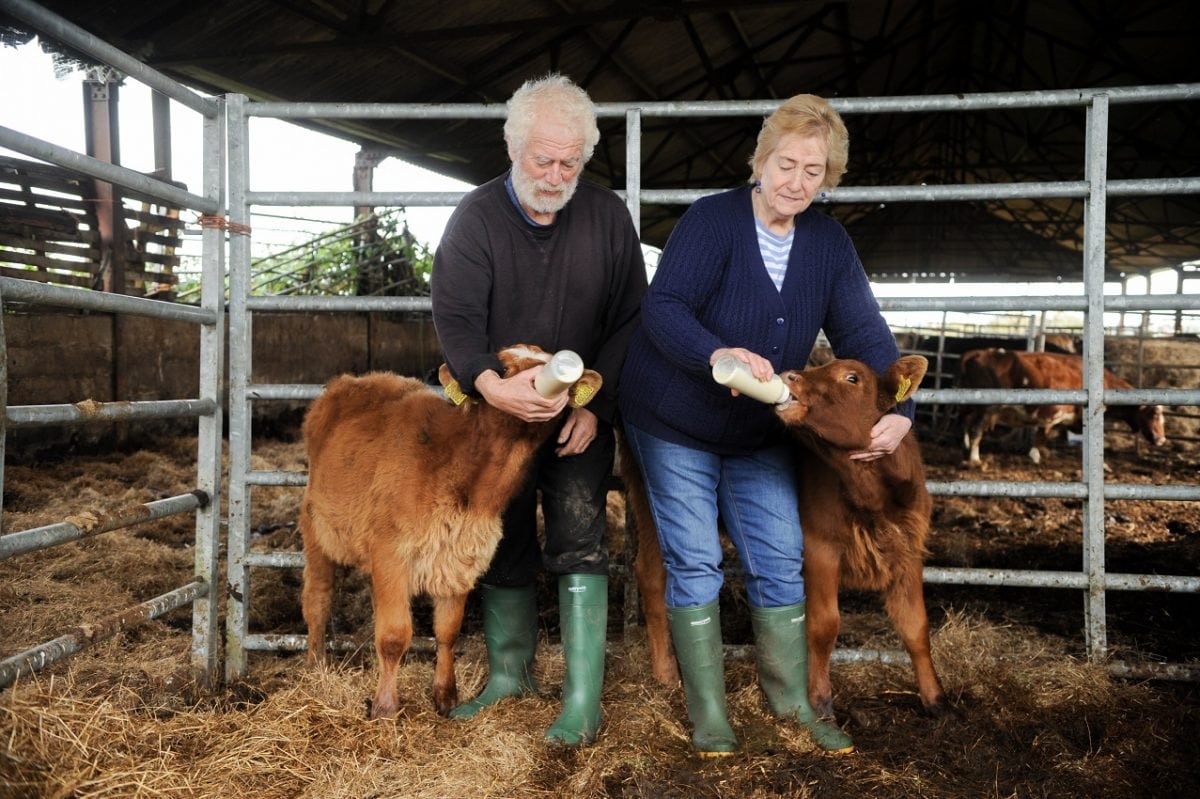 He has written to the APHA to raise concerns.

Mr Drew said: “The farmers were simply asking for the cow to be tested again before being slaughtered.

“Instead of engaging in reasonable discussion with the Ogdens, their vet Rob Darvill, or myself, APHA agents waited for the Ogdens to go out before breaking in and removing the cow by force.

“What has this country become when we cannot engage in a sensible conversation over ways in which we might be able to bear down effectively on the transmission of disease?

“The entire process – senseless slaughter at all cost – is a shocking indictment of disregard for both animals and people that must be challenged.” 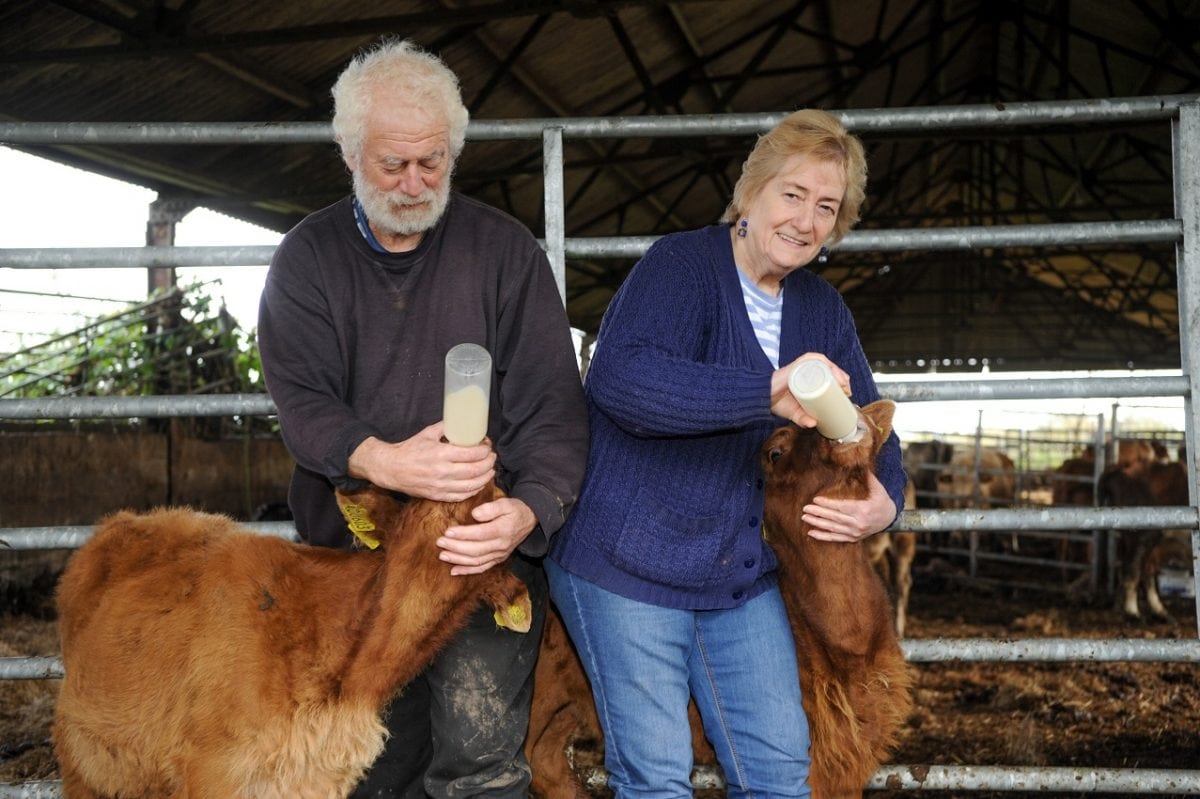 Defra says that in circumstances where TB is strongly suspected following an inconclusive test, an animal must be removed to eliminate the possibility of spreading the disease.

A Defra spokesman said: “Bovine TB causes devastation and distress for farmers and rural communities and that is why we have robust procedures in place to reduce risk of the disease spreading.

“England has the highest incidence of bovine TB (bTB) in Europe and we are taking strong action to deliver our 25-year strategy to beat the disease and protect the livelihoods of our dairy and beef farmers.

“This includes one of the most rigorous surveillance and testing programmes for TB in cattle herds in the world, which means we can find disease earlier and deal with it more robustly.”