by Ben Gelblum
in Broken Britain, Heart Wrenching, Must Reads 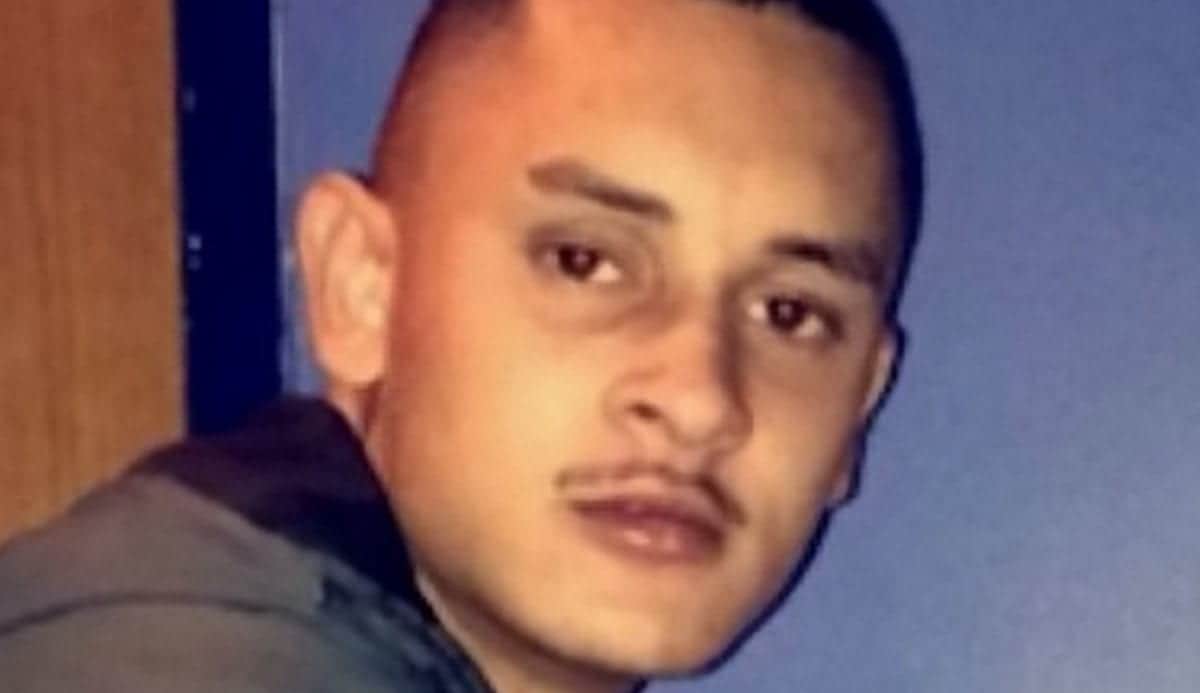 The family of a “caring” and “kind-hearted” murder victim have said he had a love of foraging for herbs in a heartbreaking tribute.

Arnold Potter was stabbed to death in Maidenbower, Crawley, West Sussex, on Thursday.

Detectives investigating the killing charged a 17-year-old boy with murder after he handed himself into Crawley Police Station on Saturday.

He was the eighth person to be arrested in connection with the death.

Arnold’s family said the 24-year-old was “loved by many” and “had his whole life ahead of him”.

In a statement they said: “Arnold, our son, brother, uncle and friend, was a loving, caring and kind-hearted man.

“He was loved by so many people and had his whole life ahead of him but taken way too soon. We will all miss him so much and words cannot describe how we are feeling at this terrible time.

“We will remember Arnold for the man he was maturing into. He was focusing on his health and going to gym every day.

“He had a real interest in foraging for herbs such as rosemary, thyme and sage, and turning them into herbal tea.

“We would like to thank everyone that was with Arnold in his final moments.

“We as a family are so grateful to the people that cared for him especially our close family, friends and neighbours that were with him when he took his final breath, our guardian angels.

“We would also like to thank the police and paramedics that worked hard and did everything that they could for him.

“As a family we are overwhelmed by the love, support and messages from everyone. We cannot bring Arnold back but he will forever be in our hearts.

“We will remember our time with him with love, joy, laughter and happiness, and hope that ultimately we will see justice for what has happened to him.”

The teenager who was charged with murder has also been charged with possession of an offensive weapon in a public place and possession with intent to supply a Class A drug (cocaine).

He has been remanded in custody ahead of a hearing at Brighton Magistrates’ Court on Monday, November 19.

A pair of 17-year-olds arrested on suspicion of assisting an offender have been released and will face no further action.

Police have released a teenager, a woman and three men arrested in connection with the murder pending further enquiries.