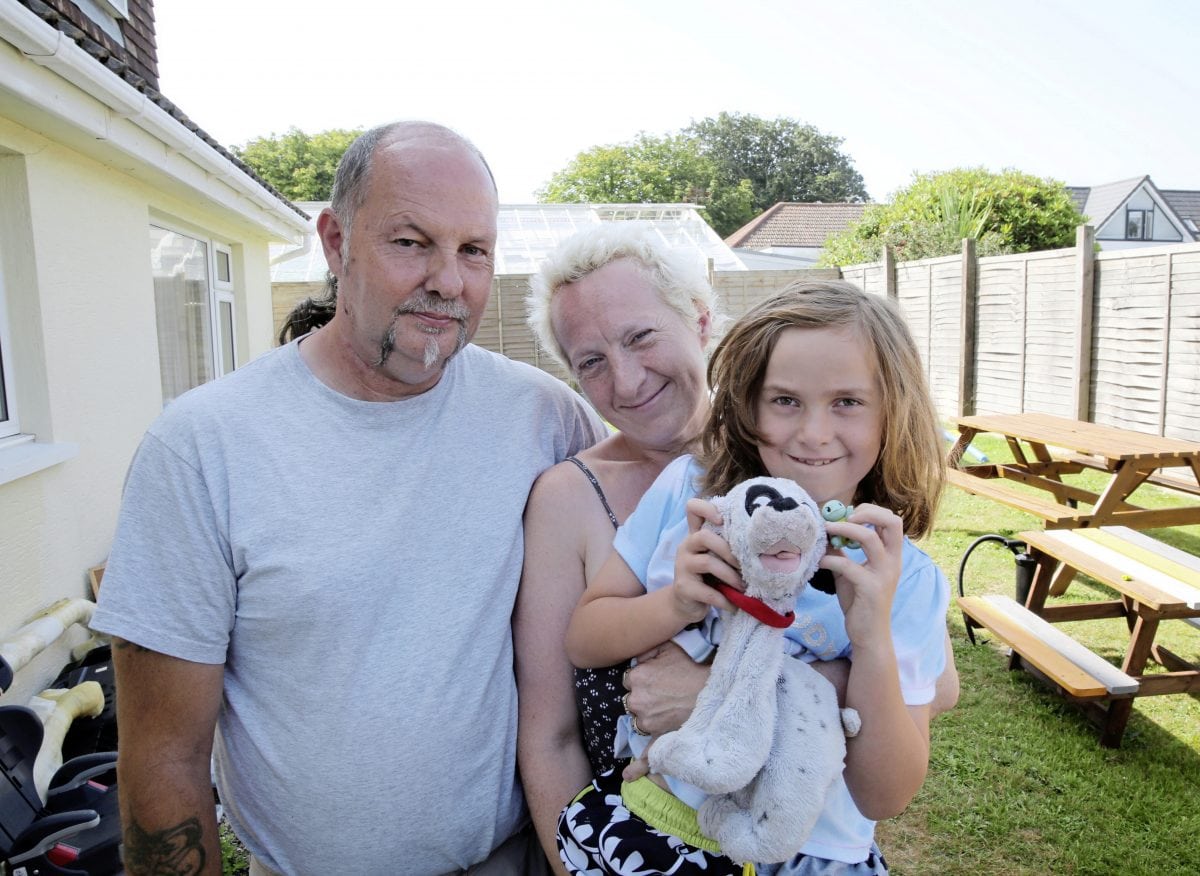 A family are demanding a council house after they blew 250K inheritance on cars, motorbikes and weight loss surgery – in a YEAR.

The Caradeuc clan are angry their application for social housing was rejected – because officials discovered they had spent a quarter of a million pounds.

Keith Caradeuc, 53, inherited the money from his father’s estate – around 500K he split with his brother.

They inherited the cash in 2015 and say they spent it in less than a year including three new motors, several motorbikes and nearly £30k on the ops.

But now the Caradeucs, from St Peter Port, Guernsey, say they have no money left to pay their rent and could be made homeless at the end of this month.

But benefit officials have rejected their application.

Former Sports Direct employee Tania said: “I’m just very upset about it, with us being a local family. In hindsight the money should have lasted longer.

“I was excited when I found out about the money because I came from a not very well-off family and I’ve never seen money like that in my life, it was very overwhelming for both of us.

“But it’s ruined everything, in a way it was the worst thing that could have happened.”

Keith, a former delivery driver, and his brother sold their fathers house in June 2017 and shared approximately £420,000 from the sale which topped up their inheritance.

Keith and his family had never seen so much money before and went on a spending spree – moving from their council house in St Jacques to a nicer property in St Martin.

But their lavish lifestyle ended abruptly in March this year, just nine months after the house sale.

Tania said the pair were shocked to realise they had spent around £250,000, including the inheritance money and the income from the property sale. 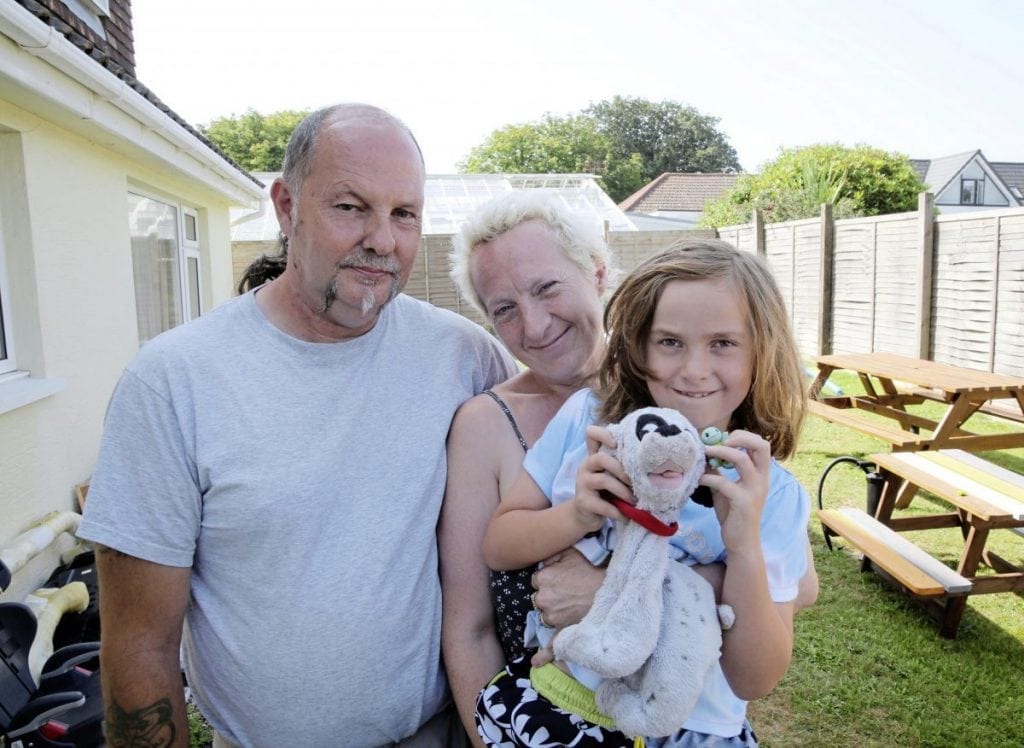 “It was Keith’s idea,” she said. “I lost ten stone, it was for medical reasons, my doctor said I have added years to my life, I wanted to make sure I was around for my children.

“Some people have acted negatively about that, they have said it was the easy way out, but it hasn’t been easy.”

Keith or Tania, who have two children, say they are able to work due to mental or physical disabilities.

The family still receive disability and carers allowance for one of their daughter’s who has a rare chromosome deficiency condition.

But they don’t have enough income to pay the rent at their new home, and have now applied for a council house.

During the application the Caradeuc’s had to supply bank statements and as a result their application was refused due to ‘depletion of capital’.

Tania said: “We felt like we had to move from St Jacques when we got the money, and the new house was close to where my daughter goes to school.

“But we had a nice house in St Jacques, we had friends and we were happy.
At first we were excited to move but we didn’t expect it to run out so quickly.

“Keith is still in recovery, he gets very emotional and has problems with his memory, he can’t find a job as a delivery driver anywhere because of his brain surgery.

“I have been in bits, I worry about what we are going to do every day.”

A spokesman from Employment & Social Security on Guernsey said it treated everyone who applied for social housing fairly.

“We are unable to discuss individual cases through the media.

“However, in general terms when social housing tenants come into substantial sums of money, typically through an inheritance, they are required to vacate their States house.

“We communicate clearly with tenants who leave in such circumstances and inform them of the length of time that they are expected to accommodate themselves away from social housing.

“It is important that the system treats everyone fairly, given the demand for social housing.

“People unable to support themselves, in terms of day-to-day living and rent, are encouraged to apply for income support.”