The Health & Safety Executive (HSE) has revealed its ten longest investigations into fatalities from the last financial year following a Freedom of Information request. 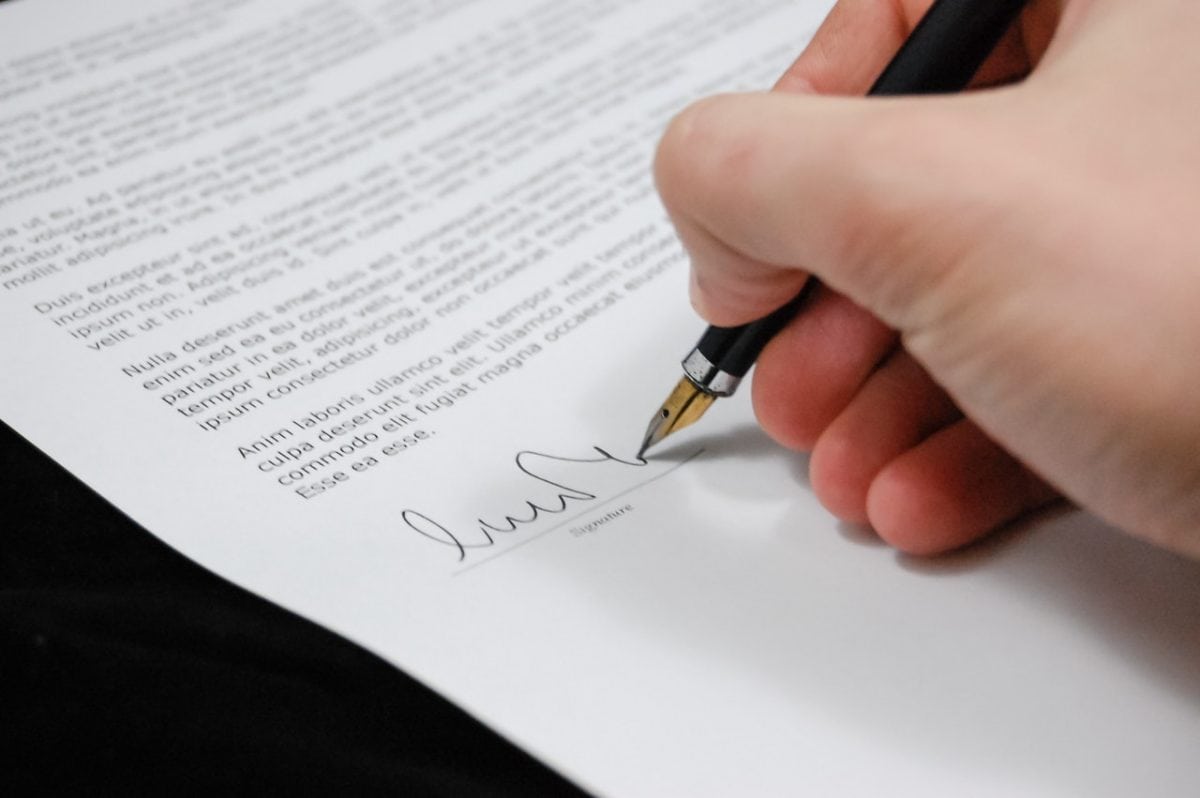 Grieving families are being forced to wait up to SEVEN YEARS for answers due to the lengthy investigation procedures into workplace fatalities.

The Health & Safety Executive (HSE) has revealed its ten longest investigations into fatalities from the last financial year following a Freedom of Information request.

The government agency responsible for prosecuting breaches of workplace health and safety laws launched an investigation into a fatal gas blast which killed three men and a woman in 2011.

Prosecutors in 2015 said there was insufficient evidence to bring corporate manslaughter charges over the Chevron Oil Refinery explosion in Pembroke, Wales.

But a HSE spokesman said its investigation into the tragedy which happened near Pembroke, Wales, remains “ongoing” today.

Accident investigations are carried out by police and the fire brigade, before being collated into a report for the HSE – a process that can prove very lengthy.

TaxPayers’ Alliance chief executive John O’Connell said: “It is vital that the families of those who have died get closure from their loved one’s death.

“But is also important these investigations are bought to a close as soon as possible.

“The HSE has a track record of delaying, and the longer these inquiries carry on, the higher the cost to the taxpayer, and the greater the distress to the families of those affected.”

Sara Callan, HSE Communications Manager said: “HSE does not comment on the progress of individual investigations while they are ongoing.

“Investigations into work-related deaths are always initially led by the police, and the decision to hand primacy to HSE is taken very carefully.

“These investigations are often complex, include more than one dutyholder and require extensive technical expertise.”

But the HSE has been slammed for wasting taxpayers’ money after the FOI revealed the investigation into the oil blast was still being worked on.

Inquests into the deaths of Julie Schmitz, 54, Dennis Riley, 52, Robert Broome, 48, and Andrew Jenkins, 33, who were killed in the blast have not been held.

Sara said: “Our enquiries into the explosion and fire incident of 2 June 2011 which occurred at the Pembroke Refinery are ongoing. No further information can therefore be provided at this time.”

The next longest investigation was into an 84-year-old woman who died while in community care in Southport, Merseyside – taking three years.

Sara said: “Following the death of Kathleen Shaw on 29 September 2014, the Health and Safety Executive assisted the police and Coroner with their investigation into the incident.

“The investigation found that Mrs Shaw’s tragic death was not work-related and HSE prepared a short factual report summarising our enquiries for HM Coroner. We have had no further involvement in this case.”

The third longest investigation was over a 15-year-old schoolboy who died after being hit by a minibus two weeks before Christmas in 2014.

The HSE took a staggering 1,025 days to complete its probe on September 29 last year and has still to prosecute the school authorities in the county of Bridgend, Wales.

A HSE statement on January 15 said: “The Health and Safety Executive has informed Bridgend County Borough Council that it will be prosecuted following the death of Ashley Daniel Talbot, a pupil at Maesteg Comprehensive School, on 10 December 2014.

“Ashley was a 15-year-old pupil at Maesteg Comprehensive who was involved in a collision with a minibus on the school grounds. He suffered multiple injuries and was pronounced dead at the scene.

“The family of Ashley Talbot have been informed that Bridgend County Borough Council will be prosecuted over his death.

“Bridgend County Borough Council will appear in court at a date to be confirmed, to face a charge under Section 3 (1) of the Health and Safety at Work Act.”