Charles Riddington claimed he had acted in self defence.

by Admin
in Broken Britain, Must Reads 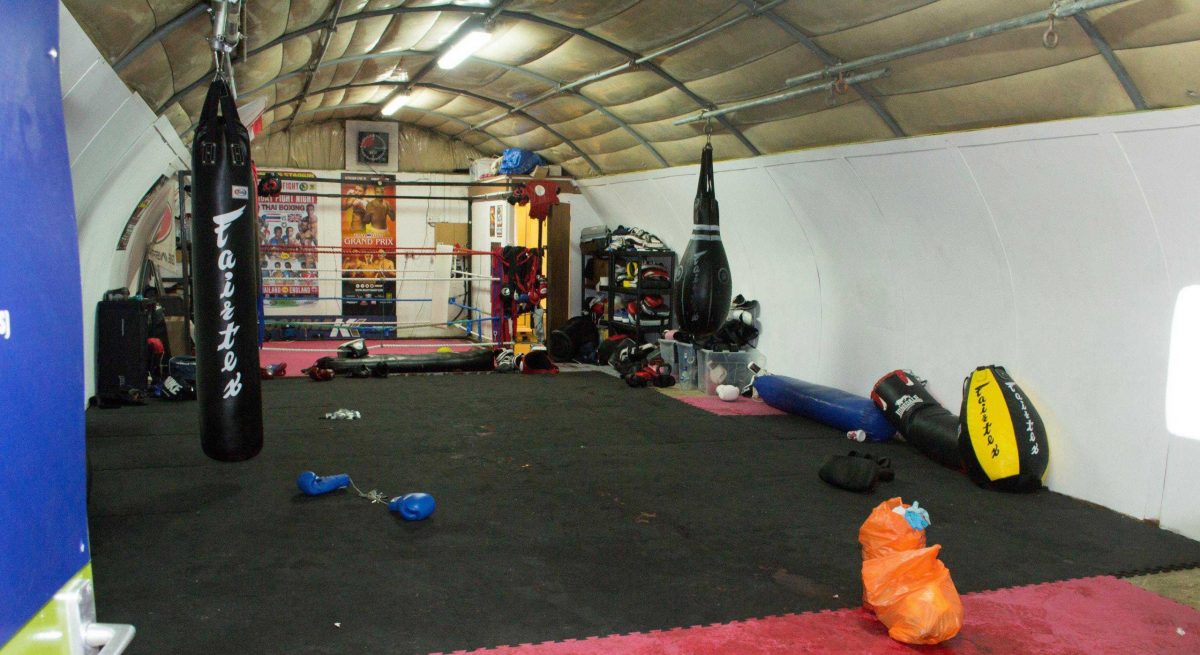 An ex-footballer has been found guilty of stabbing an alleged international drug dealer to death at a kick-boxing gym over a £20,000 debt.

Charles Riddington, 37, and three other men “ambushed” new father George Barker, 24, at the Double K gym in Bexley, south-east London, on November 14 2016, it was claimed.

Mr Barker – a suspected large-scale cocaine wholesaler – was stabbed 17 times and staggered to the door before he collapsed, the Old Bailey heard.

Riddington, who played for Millwall in his youth, fled the scene and travelled on a fake passport to Germany and South Africa.

He was eventually extradited from northern Cyprus in November last year and charged.

Riddington claimed he had acted in self defence after he was attacked when Mr Barker produced a knife.

He told jurors Mr Barker had become angry after Riddington berated him for not paying his debts to “three big drug dealers”, who he refused to name.

A jury found Riddington guilty of murder but not guilty of possessing a knife.

Mr Barker’s family expressed their joy and relief as the verdict was delivered. Riddington’s sister-in-law collapsed in tears in the public gallery and was led away.

It can now be reported that two witnesses who were at the gym when Mr Barker was killed failed to give evidence in court.

Personal trainer and kick-boxing champion Luke Whelan went missing the day before the trial after being dropped off at King’s Cross station by his girlfriend.

In the absence of the jury, Mr Rees said: “The evidence is he (Mr Whelan) has been deeply affected and troubled by what he saw and he is in fear and that is the main reason why he has chosen not to attend court.”

Giving evidence, Riddington said three drug dealers had approached him the week before the killing to say Mr Barker owed them money for “coke and skunk” and that the defendant in turn owed him £20,000.

Later that week, Riddington said he confronted Mr Barker about the incident.

He told jurors: “I said to him, ‘George, you need to pay your bills’. I was basically saying you have got to pay your debts.

“He just sort of nodded and said, ‘I will put it right’. And that’s how it was left.”

Riddington denied lying in wait to ambush Mr Barker, telling jurors: “I only noticed George was in the gym when he was on the mats.

“I said to him, ‘I tell you what you need to do, you need to stop going out buying champagne with other people’s money. You need to put your money indoors to that baby you have’.”

Riddington admitted stabbing Mr Barker repeatedly but claimed he acted in self defence after the victim punched him and produced a lock knife.

He said: “As far as I was concerned, I was doing what I could to defend myself.”

He told jurors he did not hand himself in to police because he did not want to implicate the three drug dealers, who he feared could turn violent and target his family.

Jurors were told police had searched father-of-two Riddington’s home in Orpington, Kent, and uncovered a stun gun, knife, tear gas spray, false documents and a Rolex watch hidden in an extractor fan in the kitchen.

Before the trial, the defendant admitted having the stun gun and tear gas.

After Mr Barker’s death, officers received “reliable” information he had been involved in the importation and supply of cocaine into south-east England and had been in dispute with someone over a debt.

Evidence from his phone suggested Mr Barker was involved in “large-scale and international drug dealing” with contacts in Belgium, the Netherlands and Spain, the court heard.

The day before he was killed, Mr Barker was said to have been trying to source a gun at a travellers’ site, it was claimed.

Riddington was remanded into custody to be sentenced on September 20.

As he was led from the dock, he said: “I hope you are satisfied.”