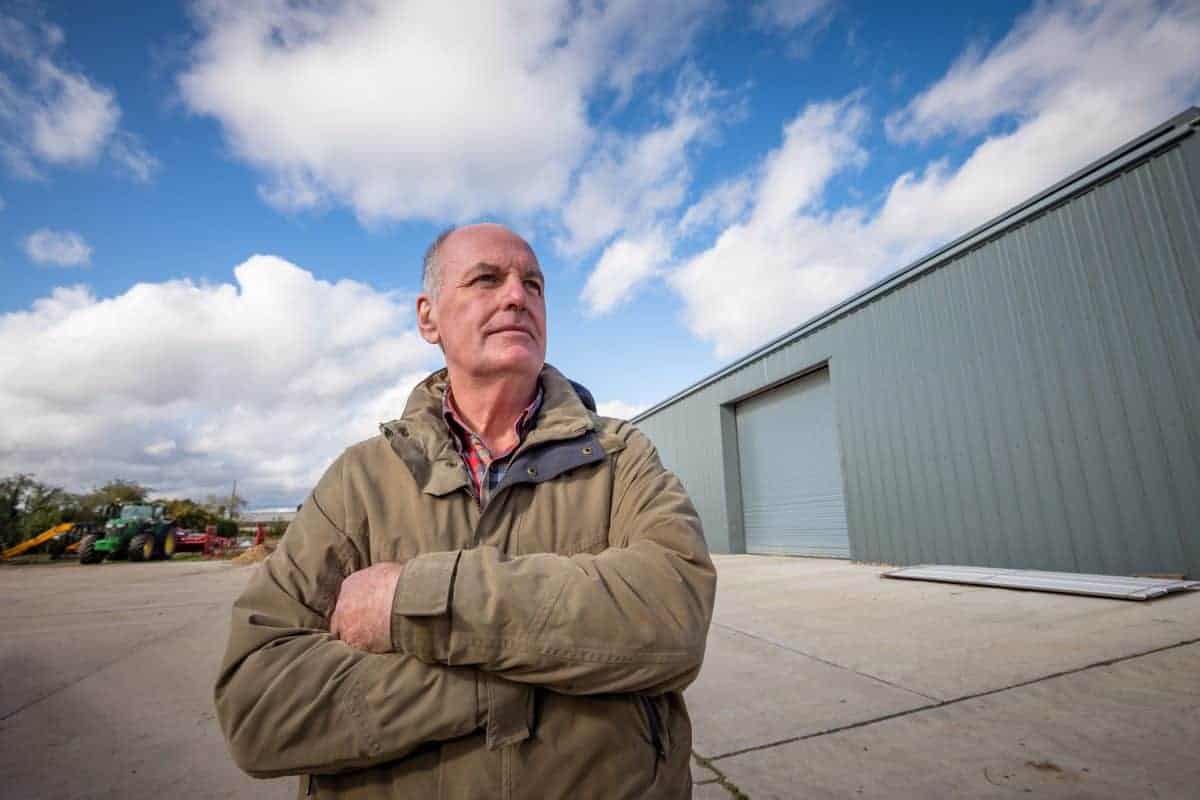 A multi-millionaire tech tycoon has revealed he is preparing to move to his extraordinary “survive and thrive” farm as coronavirus will ‘likely cause a global economic crisis.’

Entrepreuner Peter Dawe, 65, had previously told how he was spent the last 15 years planning his survivalist, 1,500-acre farm, which currently has the resources to feed and shelter up to 100 people.

But now, the former mayoral candidate for Peterborough and Cambridgeshire says he gives it six months before his preparations “start to look very attractive”.

Mr Dawe, from Ely, Cambs., said that coronavirus will cause the economy to suffer – and the situation is likely to become the worst seen in almost 100 years.

The project currently has the resources to feed, shelter, secure and entertain a community of up to 100 people- but Mr Dawe hopes to grow that to 1,000 in the future.

The farm boasts an orchard, flour mill, solar panels and livestock and the hope is to start a community garden for fruit and vegetables.

Currently the farm has five houses with two in need of restoration and Mr Dawe has already gained planning permission for three more.

He said: “The bunker is certainly justifying its insurance policy.

“I haven’t moved up there, but the current situation is making me more wary – I’m not having any more appointments, and I’ve cancelled all meetings in London.

“It is very concerning. But I’m not panicking – I’m prepared.

“For the most part, the preparation has been gentle and slow – but we did crank up the efforts just before all this blew up.”

He added: “I’m most concerned about the economic impact of the virus.

“The crisis the pandemic will create won’t be due to illness, but through the economic impact.

“It has the potential to be awful – a lot worse than anything we’ve seen since the 1930s.

“It’s likely to happen in three waves – first, it will hit third-world countries that are manufacturing countries,

“Then it will hit places that depend on oil revenues. And the third wave will be countries that supply minerals to China.

“We have already made sure all our stores and supplies are as they should be.

“The farm at the moment can survive indefinitely without the outside world – although I am talking early Victorian levels of comfort.”

Mr Dawe said that ten families have already been selected to move in – but he is surprised more haven’t been in touch after coronavirus fears have accelerated in recent weeks.

He said: “What is surprising is that no-one has really contacted us saying can we buy a space. I thought people would be more awake to the risks.

“This is an insurance policy – not a guarantee that your house will burn down.”