A speeding drink-driver who killed a cyclist in a head on crash and then fled only to order another pint has been jailed for just three years and four months. Joseph Bills, 22, was one and a half times over the limit and behind the wheel of a van when he drifted into the path […] 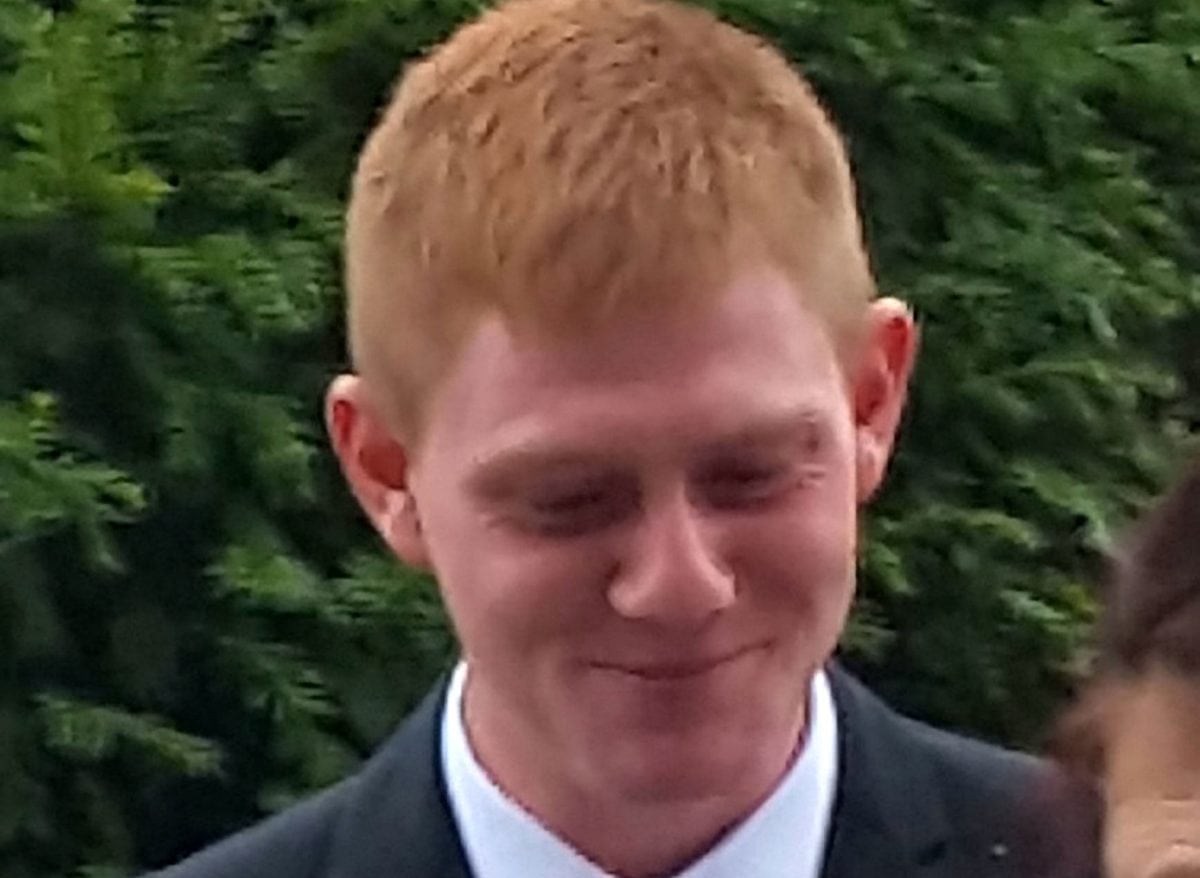 A speeding drink-driver who killed a cyclist in a head on crash and then fled only to order another pint has been jailed for just three years and four months.

Joseph Bills, 22, was one and a half times over the limit and behind the wheel of a van when he drifted into the path of Dave Thorman, 35, after taking cocaine and visiting two pubs.

As others tried to save the life of chef Mr Thorman described by his family “‘unique free spirit with a gentle soul” the labourer drove off with a broken windscreen and smashed light.

He then popped into a pub despite having glass in his hair and initially claimed he had had a row with his girlfriend.

The labourer who has since been sacked then returned to the accident scene and told police he was the driver of the van involved.

But he lied and claimed Mr Thorman had been doing wheelies.

He also said he had been reaching down for a cigarette at the time, which he later retracted. 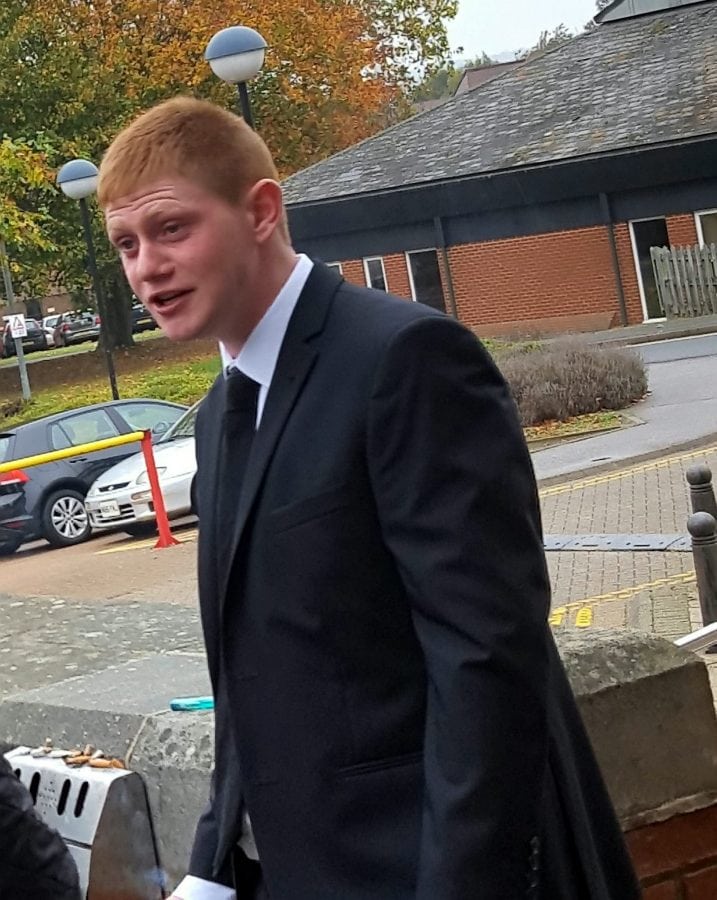 It emerged Bills had been doing up to 39mph in a 30mph zone when he hit Mr Thorman as he cycled home after work in Whitstable, Kent, in March.

He also pleaded guilty to drink driving and failing to stop after the accident at Canterbury Crown Court.

Sentencing Judge Rupert Lowe said: “You drove away in a panic having no regard for the person you had hit.

“You lost concentration and allowed your van to veer across the road and straight into Mr Thorman’s path.

“You should not have been behind the wheel of your van.” 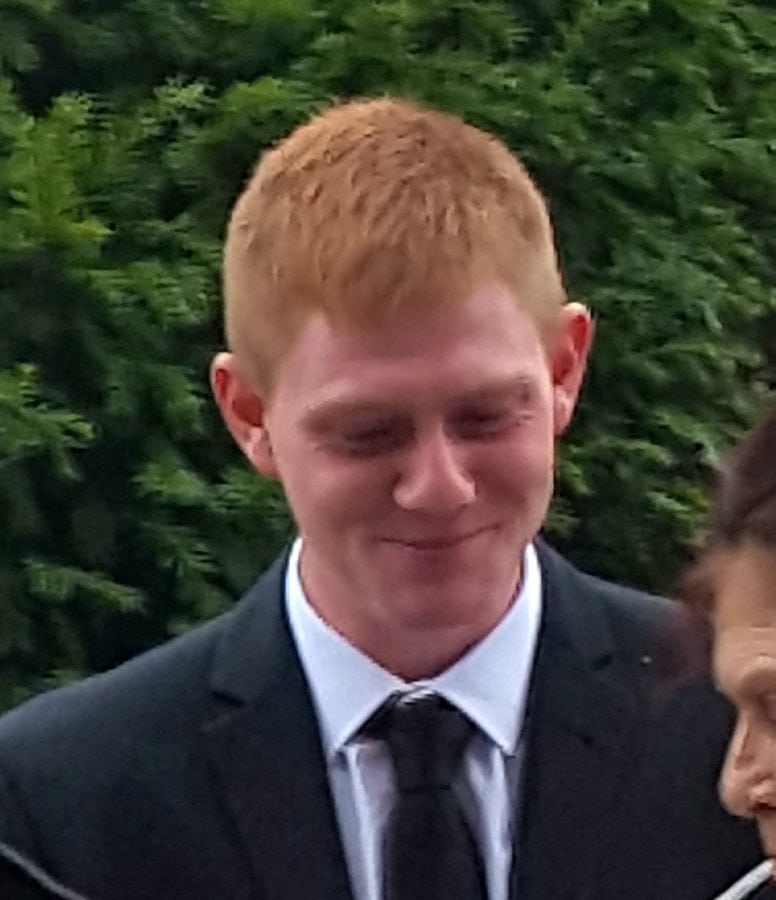 Prosecutor Catherine Donnelly said Mr Thorman was cycling home from work when the van crossed the road and knocked him into the air.

She said the chef, who worked at the Crescent Turner Hotel, had not contributed to the crash but Bills’ lies that he had been doing a wheelie at the time had aggravated the offence.

She added although Bills admitted taking cocaine the night before, the Crown could not contradict his claim that he wasn’t affected by the drug at the time of the crash.

Phil Rowley, defending, said his client accepted he was solely responsible for what happened, and said the claim about the wheelie “simply wasn’t true”.

“He was feeling drowsy and can’t explain why the van crossed the carriageway.”

Bills of Whitstable was also banned from driving for 44 months.