CCTV footage showing the moment a father of three was struck by a car which then failed to stop in Birmingham, as the hunt continues for the driver.Police are hunting a hit-and-run driver who was caught on CCTV knocking down a 65-year-old man before speeding away. The father-of-three was left for dead in the middle […] 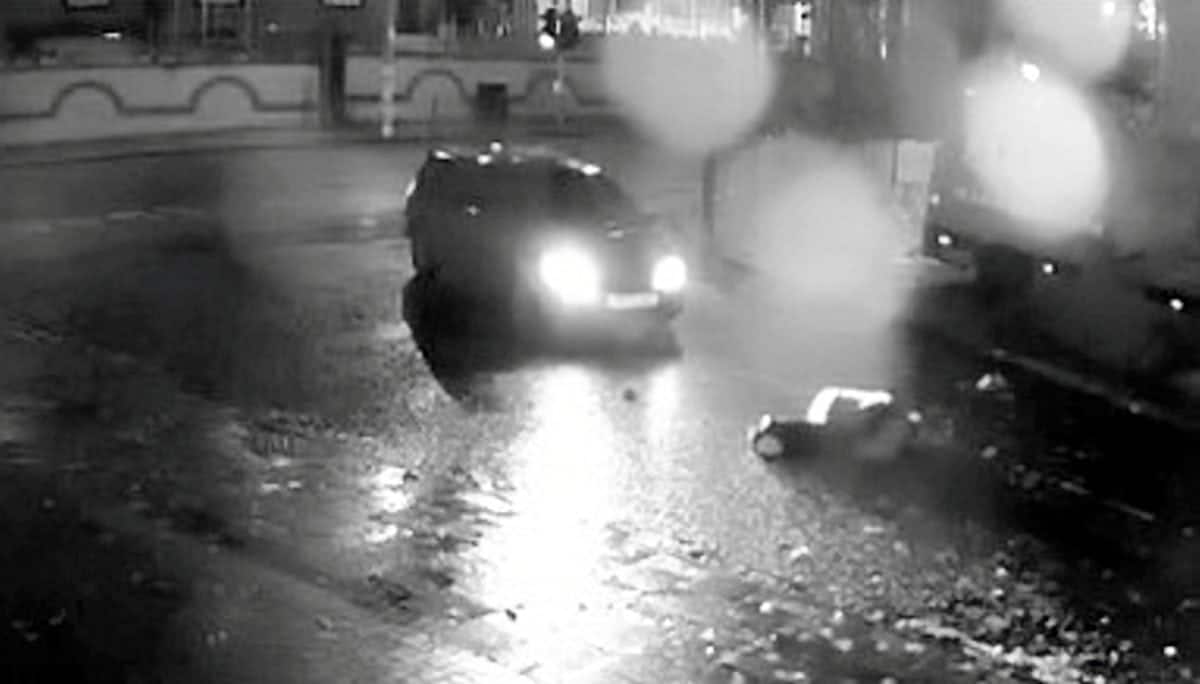 CCTV footage showing the moment a father of three was struck by a car which then failed to stop in Birmingham, as the hunt continues for the driver.Police are hunting a hit-and-run driver who was caught on CCTV knocking down a 65-year-old man before speeding away.

The father-of-three was left for dead in the middle of the road after he was mown down as he crossed a junction.

Shocking footage of the crash, which happened at around 10.15pm on Thursday (19/10) was captured on CCTV.

It shows a man leaving a shop and walking along a pavement, before crossing the road across the junction of Piers Road and Soho Road, in Handsworth, Birmingham. 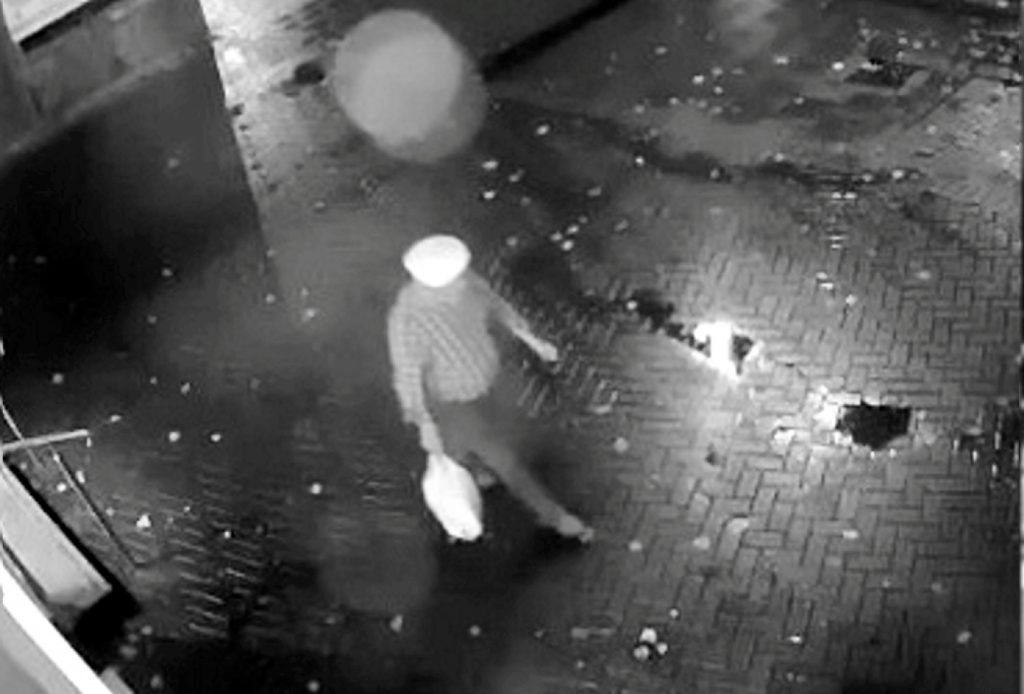 Moments later a car ploughs into the side of the pedestrian, sending him sprawling onto the road.

The car then reverses before driving off in the opposite direction it came from, leaving the man badly injured and motionless.

Emergency services were called to the scene at around 10.20pm and found the man with serious head injuries lying in the road.

The victim was taken to hospital, where he remains in a critical condition.

He had attended prayers at a temple on Soho Road before the incident.

West Midlands Police have released the footage in a bid to find the driver of the dark Renault Grand Scenic.

In the minutes before the collision, it turned onto Soho Road from Ivy Road.

It then turned right into Piers Road, where it struck the victim.

It then turned around and drove back up the Soho Road towards West Bromwich before turning right into Thornhill Road.

Sergeant Alan Wood, from the collision investigation unit, said: “The footage is obviously distressing but we and the family of the victim are hopeful that it will prompt the driver to do the right thing and contact us.

“We suspect the driver may be someone who lives locally.

“We hope that someone in the community will know their identity and provide us with the information we need.

“The family are devastated by what has happened and remain at the hospital bedside, and have asked for their privacy to be respected at this difficult time.

“We have spoken to a number of people who witnessed the collision, but need to hear from anyone else who saw what happened or the movements of the vehicle at around the time of the incident.”