David Revell, 67, was a director of Myton School in Warwick but quit after he was arrested 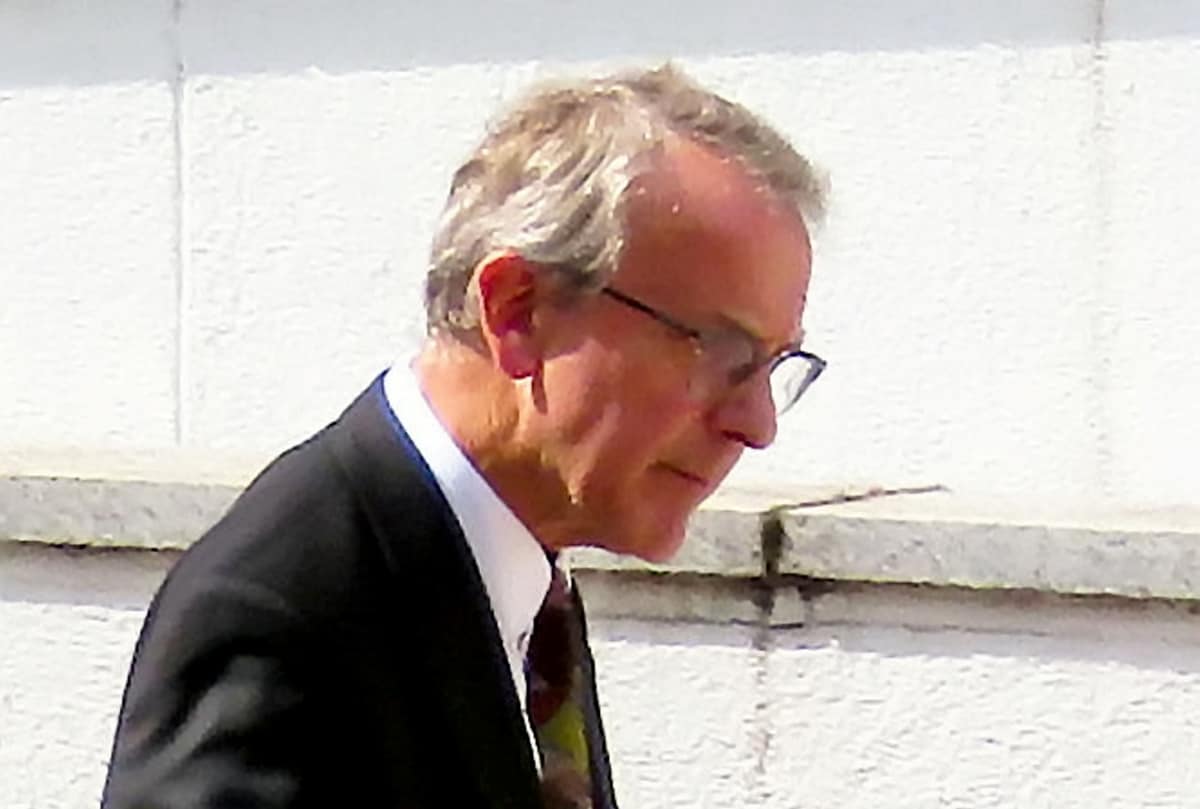 A paedophile school governor is facing prison after he admitted taking pictures of children and sending sexual messages to a 12-year-old girl.

David Revell, 67, resigned as director of the trust which ran Myton Secondary School in Warwick when he was arrested in January.

Revell admitted communicating with a girl aged under the age of 16 and making sexual comments for the purpose of obtaining sexual gratification at Warwickshire
Magistrates Court.

He also pleaded guilty to attempting to meet the 12-year-old girl on January 26, having communicated with her on more than one occasion, with the intention of committing a sexual offence.

The charges followed his arrest in Manchester on January 26, after which Revell, resigned from his post as school governor.

None of the allegations relate to pupils at Myton School which serves pupils aged 11-18.

Revell, of Kenilworth, Warks., was bailed and ordered to return to Warwick Crown Court for sentencing at a later date.

District Judge Lesley Mottram also ordered him to register with the police as a sex offender.

She told him: “You will in due course get the maximum credit for your pleas, but the [sentencing] guideline is way beyond my powers.”