Several employees at a DFS furniture store have been suspended after allegedly mocking a customer for his ‘camp’ appearance. Suleiman Al-Sadi, 32, claims members of staff whistled, cracked jokes and laughed at him as he shopped for furniture. Now DFS has launched a formal investigation and suspended ‘several’ employees over the incident, which left Suleiman […] 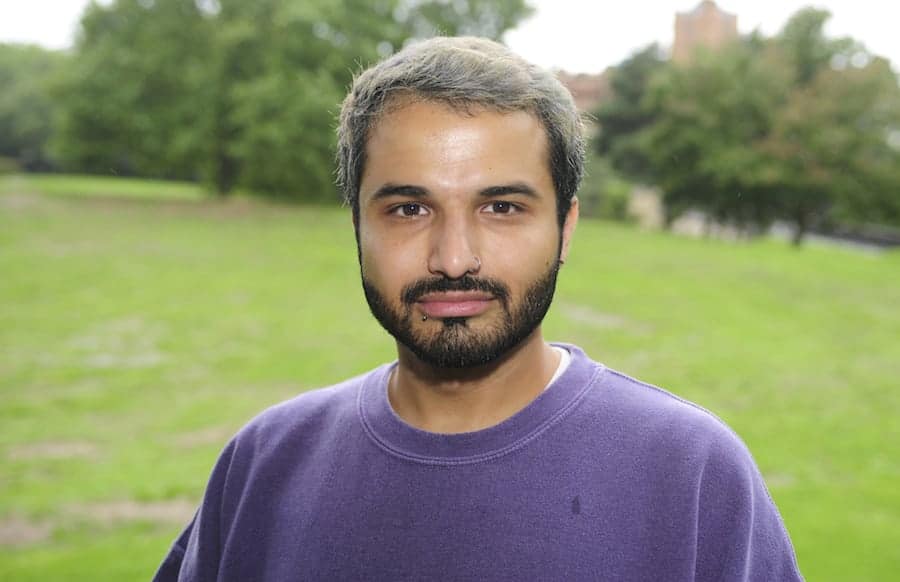 Several employees at a DFS furniture store have been suspended after allegedly mocking a customer for his ‘camp’ appearance.

Suleiman Al-Sadi, 32, claims members of staff whistled, cracked jokes and laughed at him as he shopped for furniture.

Now DFS has launched a formal investigation and suspended ‘several’ employees over the incident, which left Suleiman in tears.

“I have never been so humiliated in my life,” he said. “I think my ‘camp’ appearance didn’t go down well.

“I was attacked and humiliated simply for looking camp. It was horrible. I can’t believe that in 2017 incidents like this still happen.”

Architecture student Suleiman says he was singled out as soon as he walked into the store in Cribbs Causeway, Bristol, last Tuesday (Aug 1).

“I was having a great day as I was very excited to be looking at furniture for my new home,” he said.

“I thought DFS as a reputable brand would be a great place to go as I have heard a lot of good stuff.

“When I walked in there were four or five sales guys at the front of the store, pretty much the only guys in the whole store.

“As soon as I walked in all of them turned and walked away from me laughing.

“Literally felt I was infectious or something – one of them then made a joke to one of the others about showing me around the beds and they all started laughing even more.

“A couple of them then started to whistle in a way that I could only describe as taunting or bullying.

“I was horrified, scared and confused by what they did, I carried on walking around the store and it took 20 minutes for any of them to approach me – by which point it was really too late, the damage was done.”

The branch manager has phoned Suleiman to apologise and offered a discount – but the student says he won’t be going back to the store.

A spokesman for DFS said: “Looking after our customers and treating them respectfully is paramount.

“Following the complaint, a formal investigation is under way and several employees have been suspended pending completion of the investigation.”

But Suleiman, who studies at the University of the West of England, does not want the employees to lose their jobs.

“It’s not about vengeance,” he said. “I just want them to understand what they did was wrong. It’s about educating people so it doesn’t happen again.”