Theobald Mathew, 44, died in 1983 in France leaving his fortune to his family who have been embroiled in a bitter legal battle ever since 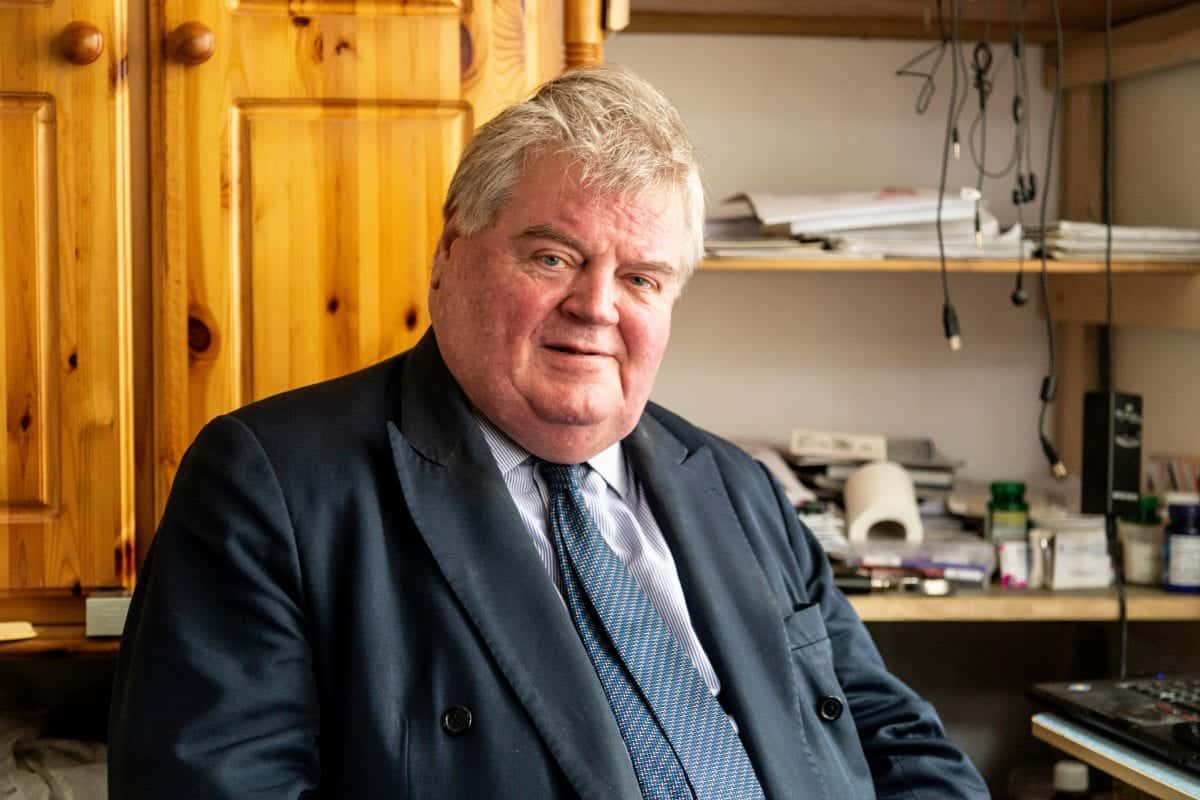 Detectives are probing the bizarre case of a wealthy British farmer who died in France 35 years ago amid claims his £6 million estate was stolen.

Since Theobald Mathew, 44, died on July 10, 1983, his family have been embroiled in a bitter legal battle over his will.

His older brother Thomas, who was appointed executor of Theobald’s will, claims the fortune was stolen as part of an elaborate scam.

Despite dozens of court hearings, a death certificate was never issued meaning Theobald’s £6 million estate was never passed onto his family.

Theobald amassed a fortune as a potato farmer in Leicestershire, becoming one of the top ten producers in Europe.

He was recovering from an appendix operation at his sister’s villa in Le Treyas on the French Riviera when he died.

Theobald’s body was transported back to the UK and he was buried in the family’s plot in Kettering, Northants.

In the months following the funeral, Thomas was unable to execute his brother’s will because it emerged a death certificate had never issued.

Thomas, 73, has been desperately searching for answers for almost four decades leaving him convinced his brother’s estate was embezzled.

In a desperate bid to draw a line under the mystery, he is fighting to have his brother’s body exhumed. 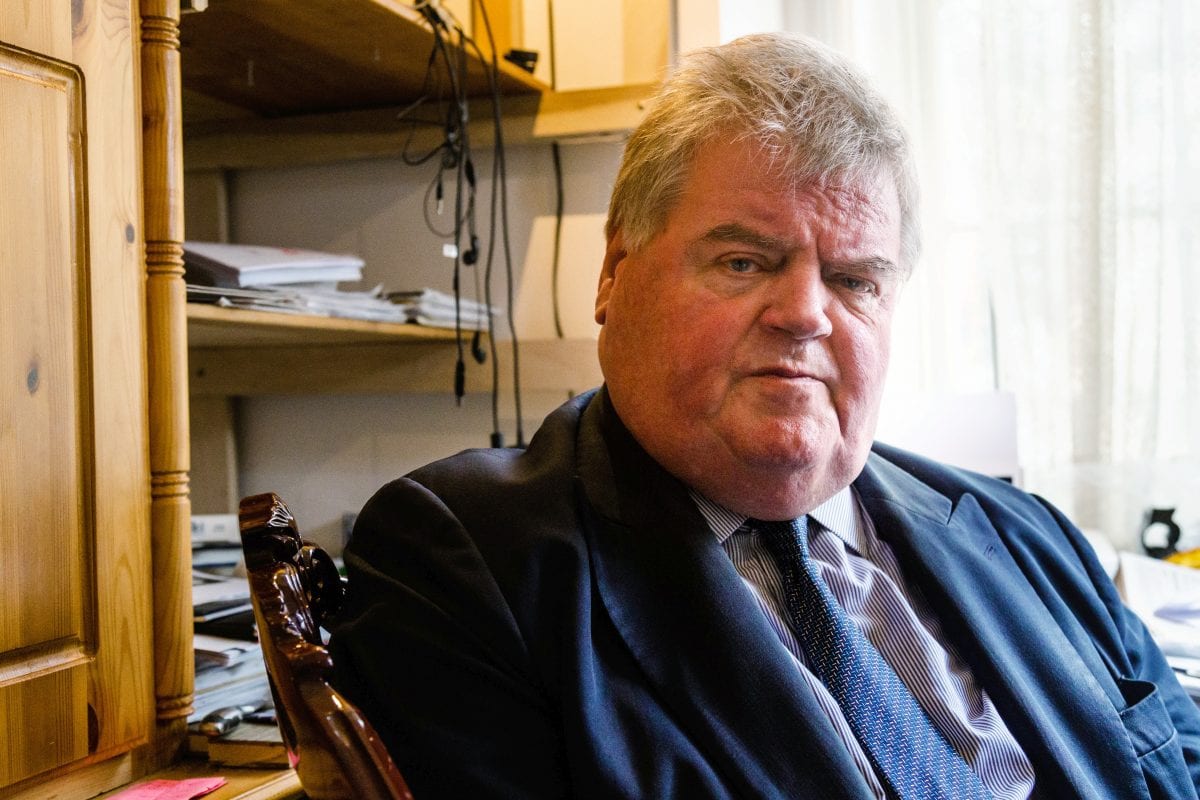 Thomas, a retired master printer from Earls Court, London, said: “We were never given a death certificate for my brother and no cause of death has been recorded.

“My brother wanted his estate to be left to his family but that has not been done. Nothing can be done until his death certificate is issued and that has never been done.

“Without a death cerficate we cannot execute the will. It’s as simple as that. Our family cannot fulfil Theo’s wishes without it.

“The only way to resolve this issue is to dig up the coffin. If his body is in the coffin then a post mortem and inquest can take place to establish his cause of death.

“My personal view is that his estate has been stolen but I cannot prove that until it is executed and we cannot do that without a declaration of death.

“At the time of Theo’s burial, we had no idea there would be such difficulties in executing his will.

“We have been waiting for answers for more than 35 years. I am encouraged that the police are looking into it again. As a family, we must have closure.”

A cold case investigation team at Northamptonshire Police have now agreed to look at the case again.

Detective Sergeant Julie Gallagher told Thomas “any investigation is reliant on the co-operation of the French authorities, the coroner and the diocese.”

While acknowledging the police did not have the power to open the grave, she said she was “compiling a report for the senior management team as to whether they will agree for any further investigation into any misconduct that occurred in the repatriation and burial” of Theobald’s body.