Glaciers on Antarctic and Greenland may disappear more quickly despite dramatic reductions in greenhouse gas emissions from transport and industry. 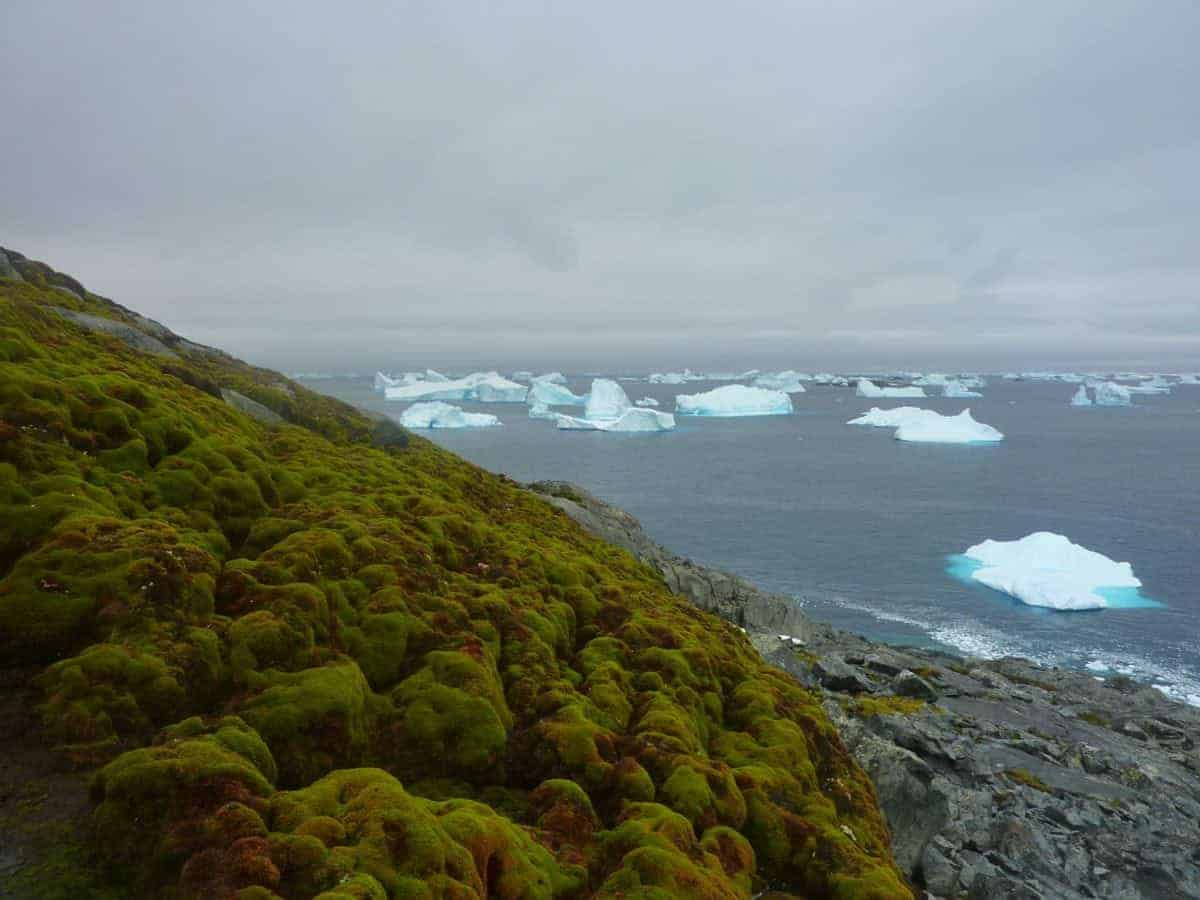 Islands and cities could be flooded by meltwater from the world’s biggest ice sheets – even if global warming targets are met, according to new research.

Glaciers in Antarctica and Greenland may disappear more quickly despite dramatic reductions in greenhouse gas emissions from transport and industry.

In the Paris Agreement, 195 UN member states agreed to limit the rise in global average temperature to less than 2°C – ideally 1.5°C – above pre-industrial levels.

But a review of computer models – including those from the UN’s Intergovernmental Panel on Climate Change (IPCC) – found global warming above 1.5°C may still be “catastrophic.”

Lead author Professor Frank Pattyn said: “For these ice sheets a tipping point – or irreversible mass loss – may be crossed this or next century if global atmospheric temperatures are kept below 2 degrees. It gets more likely above 2 degrees.”

The findings published in Nature Climate Change follow a study by British scientists earlier this year that showed even if the 2°C goal is achieved, sea levels may rise 13 feet.

This would trigger disaster for Earth’s climate – as well as coastal communities, experts say.

Prof Pattyn’s international team – including colleagues at the universities of Lincoln and Bristol – say it’s vital to limit global warming to 1.5°C.

This would maximise the chance of avoiding tipping points that would dramatically accelerate Antarctica and Greenland’s mass loss.

Greenland has warmed by roughly 5°C in winter and 2°C in summer since the mid-1990s – over double the global average rate in that period.

The ice sheet has been losing mass at an increasing rate since – equivalent to up to 0.73 mm a year in sea level rise between 2012 and 2016.

This is the same as the accelerated melting that has been discovered in the Antarctic ice sheet over this period.

But the researchers said current predictions of future changes in ice-sheet mass balance in a 1.5°C warmer world are questionable.

This is due to a lack of understanding of atmospheric and ocean circulation changes around Greenland and Antarctica respectively.

Prof Pattyn said: “Even if man-made warming were constrained to less than 2°C above pre-industrial, the Greenland and Antarctic ice sheets will continue to lose mass this century – with rates similar to those observed over the past decade.

“However, non-linear (unpredictable) responses cannot be excluded – which may lead to larger rates of mass loss.

Today sea levels are rising at an increasing pace that currently stands at around 4mm per year.

This is due to ocean expansion, melting glaciers and – most importantly – melting of the Greenland and Antarctic ice sheets.

These are considered the planet’s ‘sleeping giants’. Together they can potentially lead to sea-level rise by more than 230 ft (70 metres) over thousands of years.

Despite improved observations and simulations since the IPCC’s Fifth Assessment
Report published in 2013 the study identified key gaps in knowledge.

On longer time scales both ice sheets may reach tipping points above around a 1.5-2° limit – leading to irreversible mass loss.

For Greenland this is due to increased melting of the ice sheet, while for Antarctica it’s caused by marine instabilities of certain parts – in particular the West Antarctica ice sheet.

This could lead to “multi-metre sea level” rise in the next century – which has
consequences for small island states and coastal cities across the world.

In September an Imperial College London team found the East Antarctic Ice Sheet – which contains half the world’s freshwater – could melt if rising temperatures persist.

Known as the EAIS it’s around 60 times bigger than Britain. The study showed even if the 2°C target is reached sea levels could rise up to 13 feet (4 metres).