Georgina Gharsallah, 30, is thought to have been going into shops to get help with a mobile phone when she went missing on March 7. 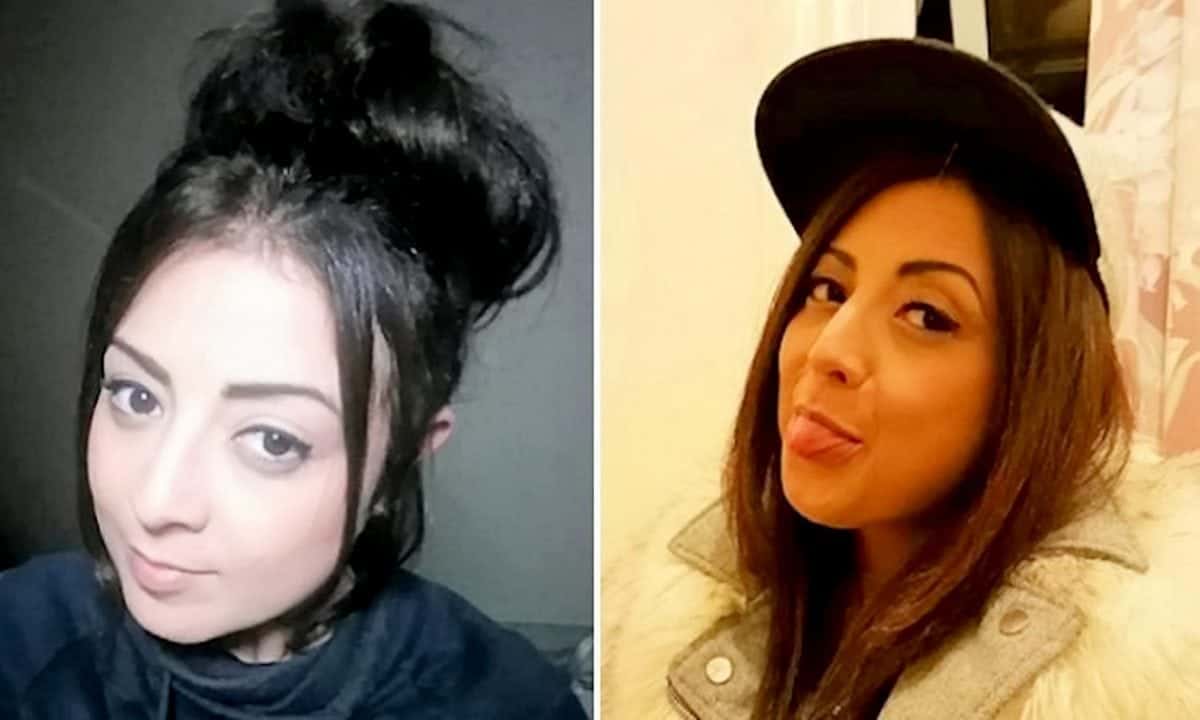 Detectives have appealed for witnesses six months after a woman disappeared without a trace.

Georgina Gharsallah, 30, is thought to have been going into shops to get help with a mobile phone when she went missing on March 7.

Police said she has not made contact with family or friends after she was last seen leaving a shop in her home town in Worthing, West Sussex.

Her mother Andrea Gharsallah said: “We love you. We miss you. We are doing everything we can to find you.

“The worst thing about this whole situation is not knowing anything. There’s just nothing.

“We’ve got these seven or eight hypotheses that they’ve given us.

“They’re all different, sort of ranging from missing to murder.

“It’s like grieving but it doesn’t stop, you know.

“We need answers but we’re not getting any at all.”

Her sister Arij Gharsallah said: “We’d love it if you just came home, ideally before Christmas.

“It’s constantly scary. I kind of get this thing a bit of a like a guilty that I’m fine because I don’t think Georgina is.

“I think something has happened and you can’t sleep, none of us can sleep.” Major Crime Detectives questioned and released two men on suspicion of murder after taking over the case three weeks after her disappearance.

A spokesman for Sussex Police said: “Despite an ongoing enquiry, which has been led by the Surrey and Sussex Major Crime Team since 26 March, there has been no information regarding why or where Gina is or what has happened to her.”

Chief Inspector Miles Ockwell said: “Six months have passed since Gina’s family and friends have seen or spoken to her and this is an extremely distressing time for them and we remain very concerned for her wellbeing.

“This is extremely unusual behaviour for Gina and it is not something she has done before.

“We, along with your family and friends, just want to hear from you Gina so we know you are safe.

“Please make contact with us or your family or if you are unable, make yourself aware to someone so they can do it on your behalf.

“Everyone is desperate to hear from you.”

Georgina is white, 5’ 4” and was last seen with shoulder-length dark hair and a Monroe-style piercing above her lip.

She has links to Worthing, Brighton and London and she could have travelled to one of these areas.

Chief Insp Ockwell added: “We want to jog the public’s memory and for them to cast their mind back to this time to see if they remember seeing Gina.

“She was walking along Clifton Road on the morning of 7 March carrying two plastic bags; one white and one orange. We believe Gina was carrying her personal belongings and at least two mobile phones.

“If you saw Gina on this day or since then we urge you to make contact with us immediately so that we can continue to investigate all lines of enquiry.