Alice Kit Tak Ong, 70, originally from Hong Kong, was working full time up until the day she fell ill. 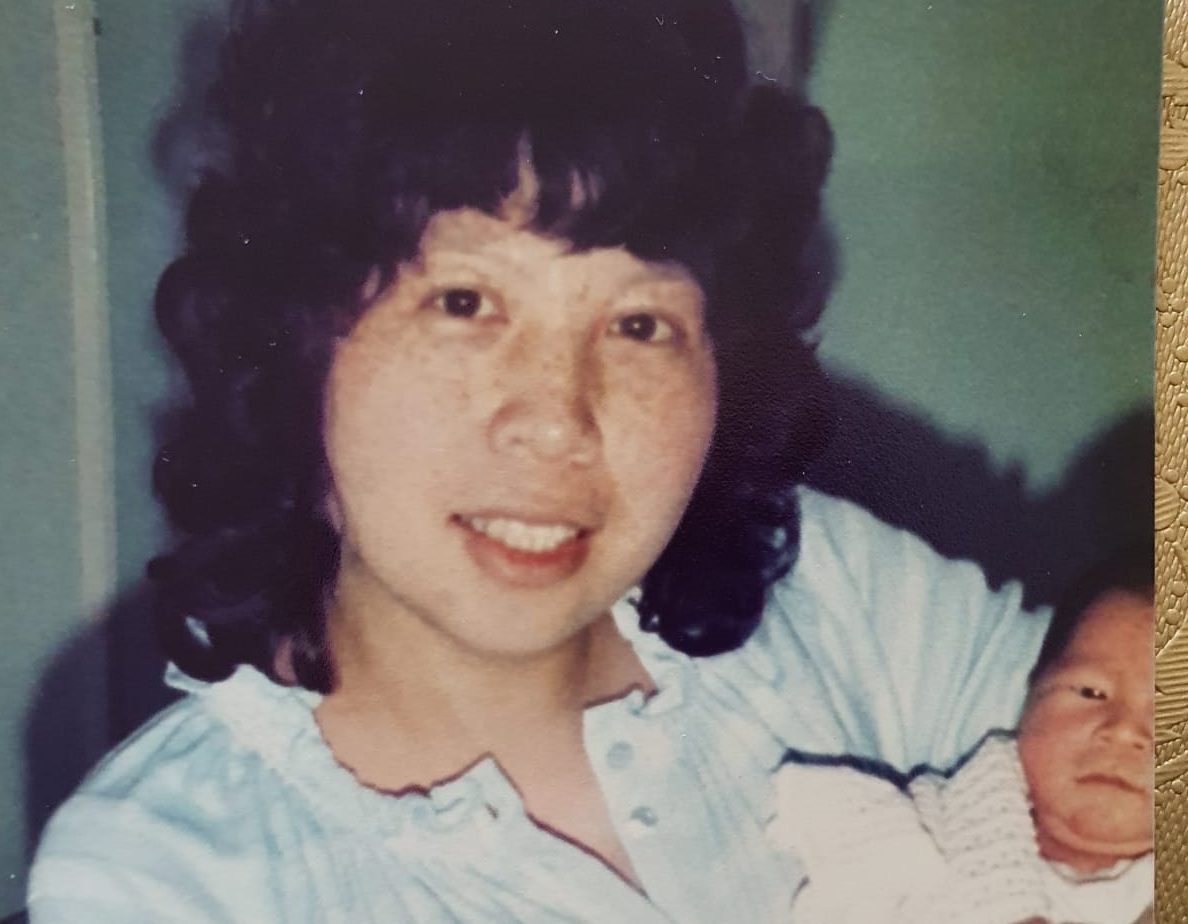 The daughter of an NHS nurse who died after testing positive for coronavirus has called for the public to value the health service like her mother did.

Alice Kit Tak Ong, 70, arrived in London from Hong Kong in the 1970s and worked for the health service for 44 years, up until the day she fell ill two weeks ago. She passed away on Tuesday.

Her daughter, Melissa Ong, described her mother as a “wonderful woman” who was “generous to everyone else before herself”.

“She loved her job… that was her life… she loved the NHS,” the 36-year-old said.

“My mother came here from Hong Kong to work for the NHS because she believed it was the best in the world.

“It’s only now people are kind of realising the strength of the NHS… You see people clapping on the streets, but it shouldn’t take something like this to bring the nation together to be thankful.

“We should value healthcare workers in good times and bad times.”

Alice, who began her career as a midwife, was working full time at two surgeries and also holding baby clinics before falling ill the day after Boris Johnson announced the UK-wide lockdown.

The illness began with Alice feeling tired and “unusually” going to bed early, but Melissa said things worsened from there and she was taken to hospital by ambulance in the days that followed.

Melissa said the public needs to take Covid-19 seriously and abide by lockdown rules, warning “it can affect anyone” regardless of their perceived strength.

“People just need to realise how dangerous this thing is,” she said.

“She was strong… she didn’t really have any underlying health conditions.

“Everyone who knew her thought she would pull through because she’s a strong woman, even though she was 70, but there’s no saying how the illness will take hold.”

Due to the fact Alice caught the virus early in the lockdown process, Melissa says she does not “blame anyone” for a lack of personal protective equipment (PPE) at her mother’s work.

“It would have been nice… because of learning what has happened in Wuhan and other places across the world,” she said.

“But I’m not blaming anyone, what’s happened has happened – her workplaces have been absolutely fantastic… and the staff at the Royal Free Hospital where she was in intensive care were faultless and fantastic.”

“Because she was 70, we said mum are you sure you should be working… She said ‘yeah it’s fine, I’ll be fine, I know my limits’ and then obviously this has happened… but who was to know.”

Along with her other work, Alice was also an expert on diabetes and studied at the University of Hertfordshire in her 60s to hone her knowledge of diabetic care.

“One of the GPs she was working for said he has been inundated with messages from patients and other NHS professionals that she has met over the years,” added Melissa.