Eric Carter, 95, is one of the few survivors of the Normandy landings. 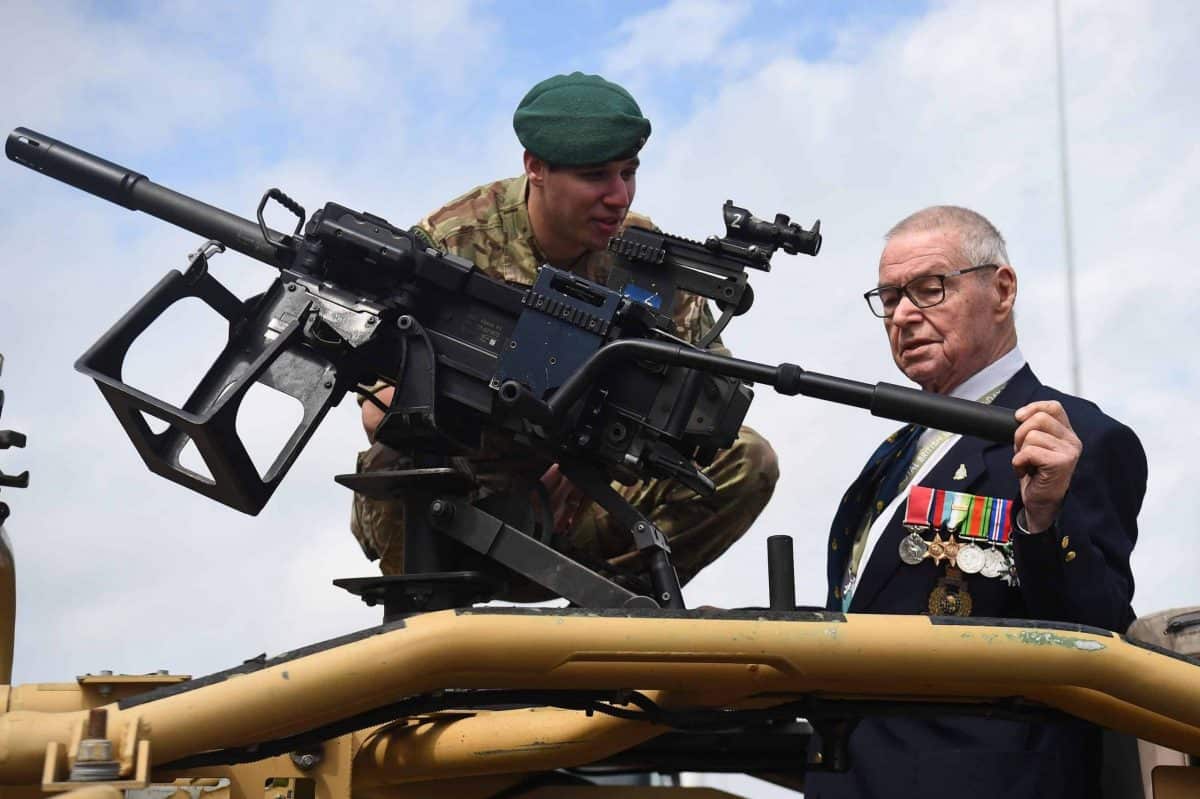 A 95-year-old D-Day veteran has lost a High Court bid to have his second wife receive his police pension.

Eric Carter served in the Royal Marines at the end of the Second World War, and is one of the few survivors of the Normandy landings on June 6 1944.

He later served as an officer with Essex Police for nearly three decades from 1948, retiring shortly before his wife of 35 years, Jean, died in 1979.

Mr Carter, who now lives in Birmingham, remarried in 1981 and has been with second wife June for 38 years.

His police pension can only be paid to a widow who was married to Mr Carter at the time of his police service, meaning Mrs Carter, in her 90s, would receive no benefit if she survives him.

The couple took Essex Police to court, claiming the rules of the pension scheme – which have since been changed to allow pensions to be paid to “post-retirement widows” for service after 1978 – were unlawfully discriminatory.

The judge said Mr Carter had lived “a remarkable life”, describing him as “one of the few surviving men who, with astonishing bravery, stormed the beaches under heavy enemy fire on D-Day”.

He added: “All who take for granted the freedom of living in a peaceful and democratic society owe him and his generation an enormous debt.”

At a hearing in September, Mrs Carter argued that the “exclusionary rule” in the police pension scheme breached her rights under the Human Rights Act.

But Mr Justice Pepperall ruled she could not rely on the Human Rights Act, finding that “in this case, the effect of the exclusionary rule extinguished any right to a widow’s pension decades ago”.

He added: “Given that Mr Carter was married to Jean throughout his police service, the effect of (the rule) was that a widow’s pension could only be paid to her.

“This position crystallised in 1977 when Mr Carter retired and there could be no question of any widow’s pension in this case at any point following his first wife’s death in 1979.”

The Carters also argued that the rule indirectly discriminated against them as it operates disproportionately to the detriment of the widows of men over 90.

But Mr Justice Pepperall found they had failed to prove the rule put them at “a particular disadvantage” and dismissed the claim.

Last year, Mr Carter was one of several D-Day veterans who took part in a Royal British Legion cruise to commemorate the 75th anniversary of the Normandy landings.

A total of 250 Second World War heroes, aged 91 to 101, took part in a week-long voyage in June taking in Portsmouth, Poole and northern France.