A couple have slammed a cafe after they refused to sell them a coffee for a homeless man who was sat outside. Lindsey Winson and Stuart Henderson went for breakfast at Argo Lounge in Peterborough, Cambs, at around 9.45am on Friday. On her way to the toilet, Lindsey, 31, spotted a homeless man sitting outside […] 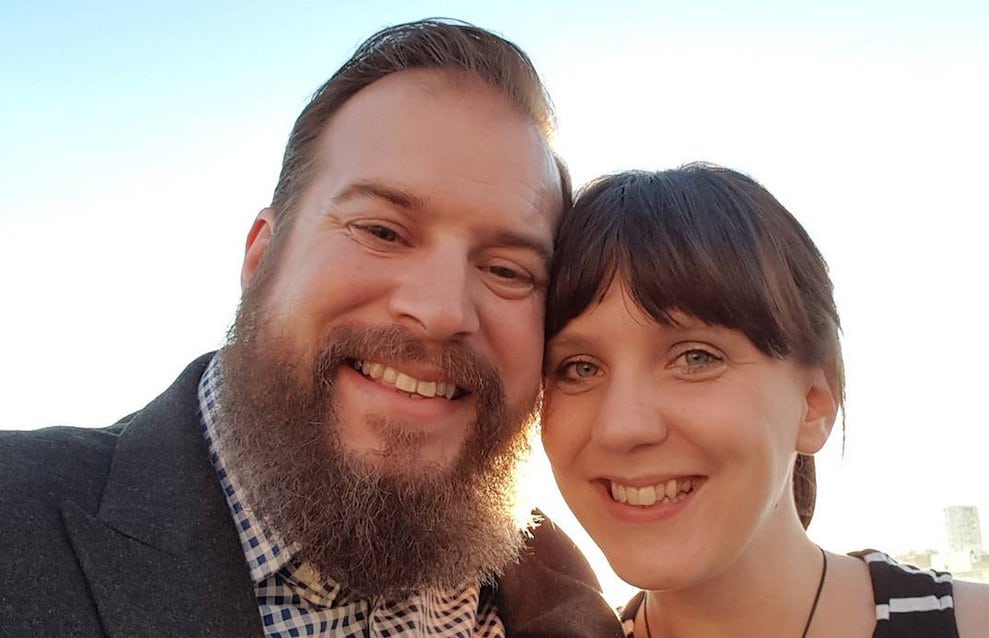 A couple have slammed a cafe after they refused to sell them a coffee for a homeless man who was sat outside.

Lindsey Winson and Stuart Henderson went for breakfast at Argo Lounge in Peterborough, Cambs, at around 9.45am on Friday.

On her way to the toilet, Lindsey, 31, spotted a homeless man sitting outside under an arcade and went to talk to him.

After giving some money to the man, aged in his 20s, she went inside and asked the manager if she could buy him a coffee.

But the member of staff refused.

Lindsey, a psychology and sociology student, said: “I asked why and I was told they had been having problems with drugs and mess being left out there and they were working with the council, refusing to give them hot drinks or food.”

Lindsey said she asked if they had experienced trouble with the man outside.

When the manager said yes, Lindsey revealed the man told her he had cleaned up after other rough sleepers who had urinated in the covered area and left a mess the previous night.

“The manager admitted to me that he had seen the man cleaning up in the morning,” she said.

“I asked again and they refused and said it was their policy.”

The rough sleeper also claimed staff tipped water over the area at night to stop them sleeping there.

Lindsey’s partner, Stuart, 38, posted an open letter to Argo’s managing director on Facebook, which has been shared more than 300 times.

The senior paramedic wrote: “We are appalled at this ‘policy’ and would like clarification from yourselves that you do indeed refuse to serve paying customers if they are wanting to buy a homeless person a drink or some food.”

The couple, from Peterborough, said they often took their 9-year-old daughter and three-year-old son to the cafe, but would no longer go unless the company made a “positive change”.

Lindsey said: “I’m grateful I didn’t have my children with me because I don’t want them to think that’s an attitude people have.”

In an email sent to Linsdey, Lounge managing director Justin Carter said the cafe had previously had problems with homeless people, including “violent threats to staff” and “having to clear up needles and excrement”.

Mr Carter said the company had received “advice” from the council, including discouraging customers from buying drinks or food for homeless people.

However, the company denied having a policy to refuse hot drinks or other products being bought for rough sleepers.

Argo Lounge has now apologised for the situation.

A statement said: “We do not have and would never condone a policy to refuse a customer who is being kind to those that are less fortunate.

“There is no doubt that this situation could have been managed far better by us and should never have happened.

“We have talked to our team and apologise unreservedly for any distress or offence caused.”

A spokesman for Peterborough City Council said: “We do not have a policy in place with the Argo Lounge to prevent food or drink being given to homeless people on nearby streets.

“However, our officers have spoken to the company previously about this practice, advising that it can result in homeless people feeling less inclined to seek help.

“We are actively working with partners and businesses to support homeless people in the city and help them find accommodation.

“If members of the public wish to help the homeless, we recommend donating provisions such as food and warm clothing to local homeless shelters.”