Sihung Hung Hoang, 57, was caged after carrying out the 'barbaric attack like something from the Middle Ages' at the Beijing City Take Away in Congleton, Cheshire. 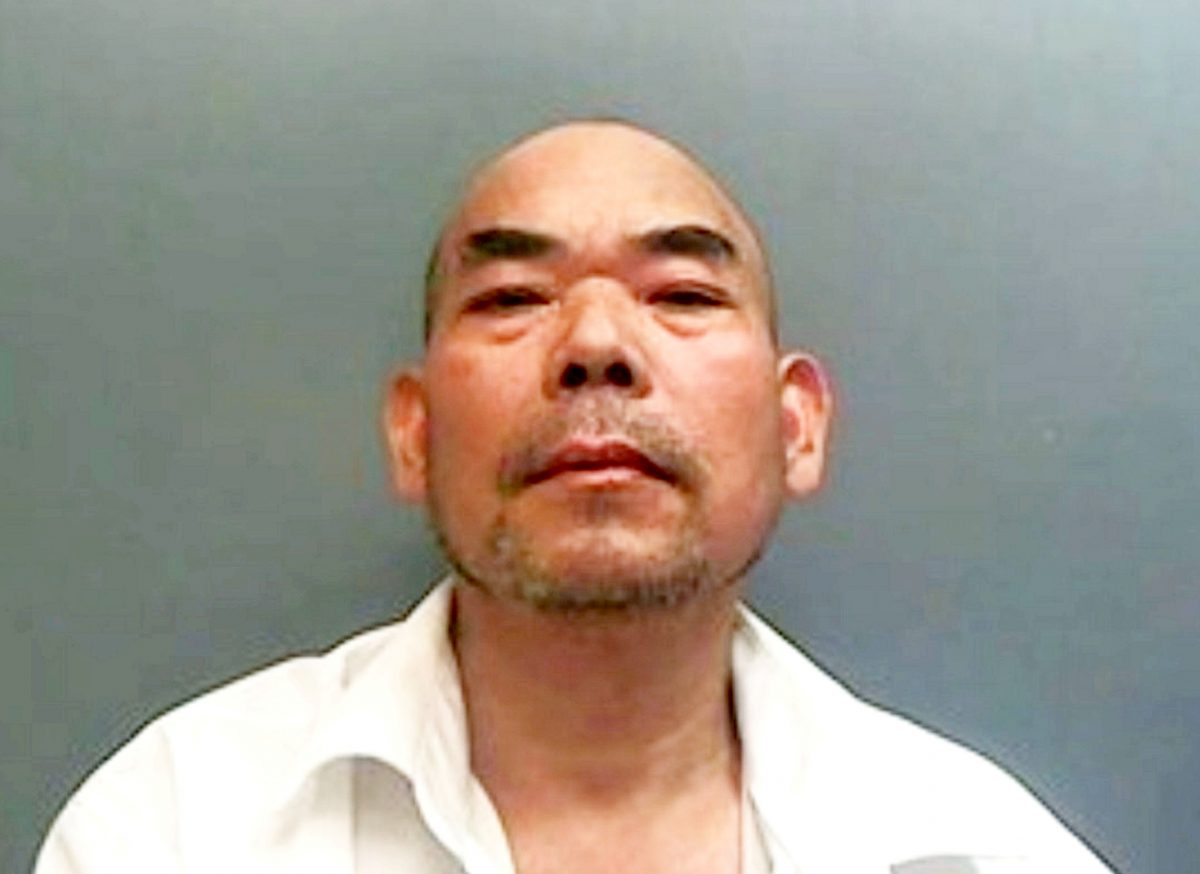 A chef who almost killed a co-worker by pouring four litres of boiling hot OIL over his head during a row at a Chinese takeaway has been jailed for nine years.

Sihung Hung Hoang, 57, carried out the “barbaric attack” described as being “like something from the Middle Ages” after flying into a rage on July 22 last year.

A court heard Hoang and the victim had been working together when a row broke out at the Beijing City Take Away, in Congleton, Cheshire.

He then grabbed a pan of scorching oil, which had been heating up on a gas hob, and poured it over the victim’s head as he was bent down in the kitchen.

Hoang then continued to tip a further seven pints of the scalding liquid over the man’s chest and arm before fleeing the scene.

The victim was taken to Congleton Hospital by other workers at the takeaway before being transferred to the specialist burns unit at Wythenshaw Hospital.

He was placed in an induced coma for four weeks and came close to dying, according to police.

As a result of the assault the victim received 35 per cent full thickness burns to his body and still receives daily care at hospital as a result of life-changing injuries.

Hoang was arrested in a betting shop in Birmingham on September 7 last year by officers from Macclesfield CID.

In police interview he admitted pouring oil on the victim but said it was because he became “scared” during an argument.

Hoang, of no fixed abode, pleaded guilty to causing grievous bodily harm with intent and was jailed at Chester Crown Court on Tuesday (5/3).

Detective Sergeant Simon Mills, of Cheshire Police, said after the case: “This was a truly barbaric act, like something out of the Middle Ages.

“Hoang’s cowardly attack has had a devastating impact on the victim who spent three months in hospital and still has to have daily care for his injuries which have not healed.

“He has appalling injuries which will scar him for life and also have a significant impact on the rest of his life.

“I hope that the sentence handed down goes some way to providing some closure for the victim.”