"Our family have lost a true gentleman." 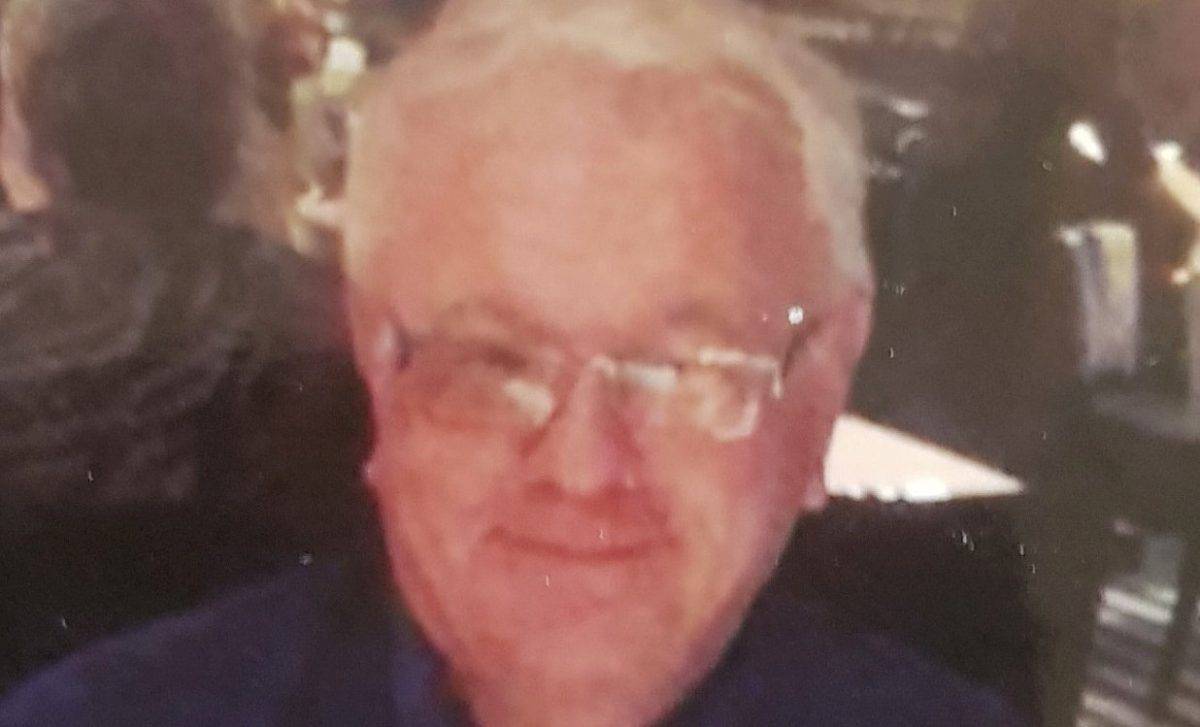 A NHS worker who carried on working after retirement died of covid.

He died on March 9, and was remembered by family and colleagues as someone who loved holidays in the sun, and nights out.

David began working for NHS Lanarkshire in 1995, and worked shifts in A&E and provided administrative cover within the main directorate until February.

He had no children but was close with his sister’s family.

His sister, Bernadette White, said: “David is a special brother. I say “is” and not “was” because he will always be the best.

“David’s loves were simple – his home, his holidays, his work, and he was very close to my family.

“He had a wicked sense of humour.

“I remember I was working and I got a message from him while he was on holiday in Bali and it said “please come and get me!”.

“I was worried sick and asked him what was wrong and his reply was that it hadn’t stopped raining since he’d arrived – and he did like the sun.

“The last seven years, I would say, is when David started to live his life, doing the things that made him happy without having to worry about anyone else.

“He was a caring, gentle, loving man, who has left a void that nothing can fill, and myself, my husband Robert and our family have lost a true gentleman.”

David, from Coatbridge, North Lanarkshire, was remembered by colleagues for his sense of fun.

A statement said: “David will be sadly missed by all his friends and colleagues in the emergency department.

“He was a kind and lovely man and everyone thought very highly of him.

“We have many happy memories of shifts together, laughs, nights out, and listening to all his stories of his many holidays abroad.

We will miss him

NHS Lanarkshire chief executive Heather Knox added: “On behalf of everyone here, I would like to offer my most sincere condolences to David’s family.

“David was a valued member of staff, a well-respected colleague, both on a personal and professional level, and a dedicated employee of NHS Lanarkshire.

“Given his many years of NHS service, it goes without saying that David devoted his life to providing services to the people of Lanarkshire.”